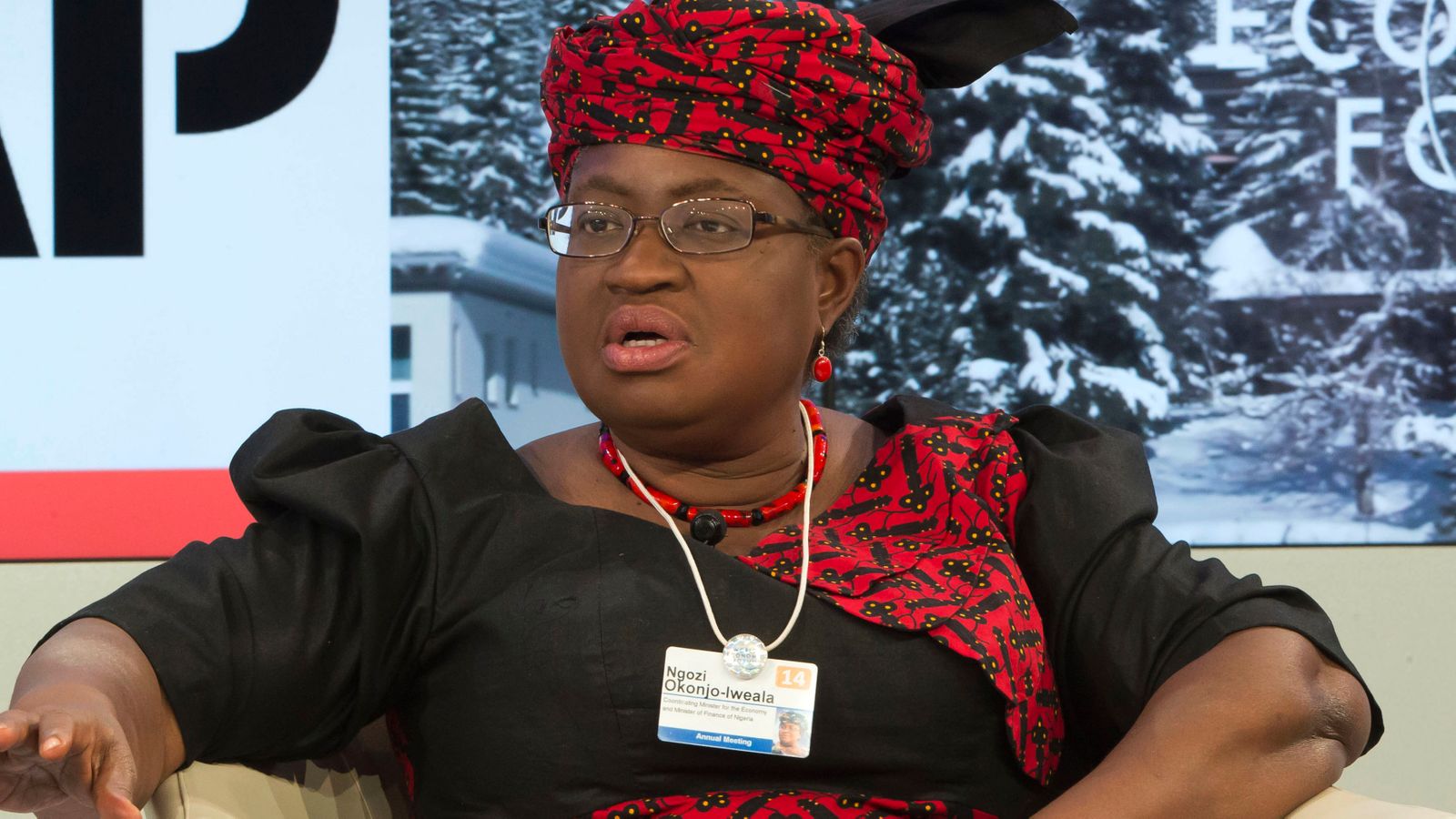 The new head of the WTO says restoring global trade flows following COVID disruption is among her priorities for the job.

She becomes the first African and first woman to hold the director-general role - one of the few major global jobs that is subject to voting among member nations.

The US has long argued the WTO, which polices the rules of trade between nations, discriminates against the world's largest economy and has been slow to act against illegal practices in China such as intellectual property theft.

Mr Trump took unilateral action during his time in office - slapping tariffs on Chinese goods worth hundreds of billions of dollars - and moved to tie the body up in knots by blocking judicial and other appointments.

The appointment was rubber stamped on Monday because her only challenger, from South Korea, pulled out earlier this month. 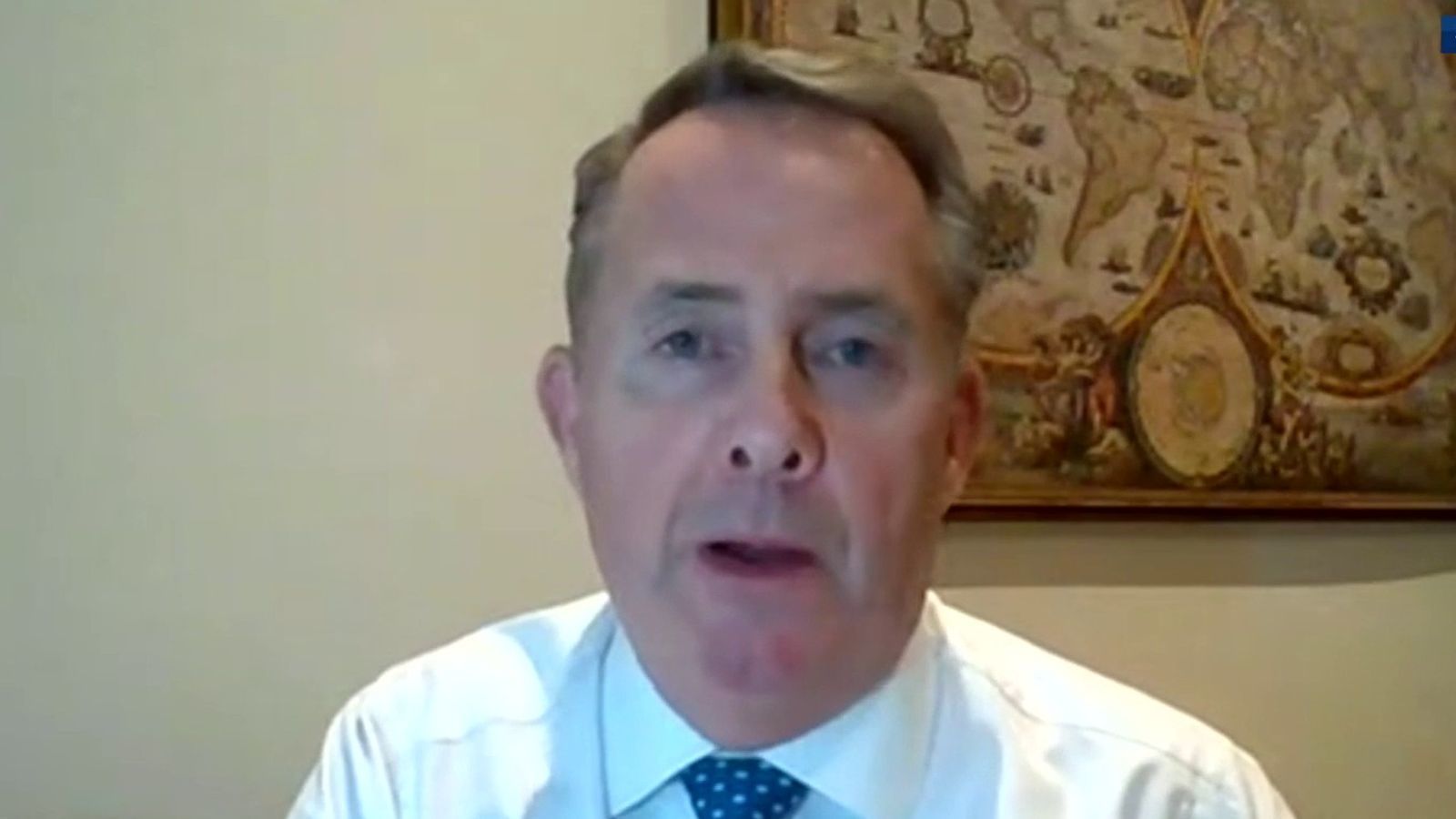 Dr Liam Fox, the former UK trade secretary, was knocked out of the race in October last year

The WTO had been without a director-general since August last year.

Ms Okonjo-Iweala said her first priority would be to quickly address the economic and health consequences of the COVID-19 pandemic and to get the global economy moving.

"Our organisation faces a great many challenges but working together we can collectively make the WTO stronger, more agile and better adapted to the realities of today," she said in a statement.

She has said in the past that she is a believer in the power of trade to lift developing countries out of poverty and has called on richer countries to support a two-year standstill on debt service for indebted countries and proposed easing economic sanctions on Sudan and Zimbabwe for health reasons. 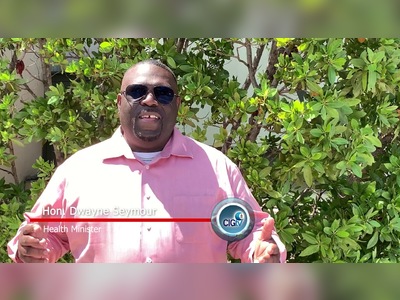 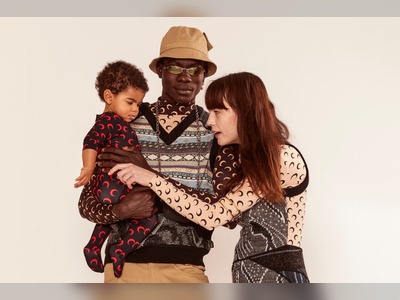 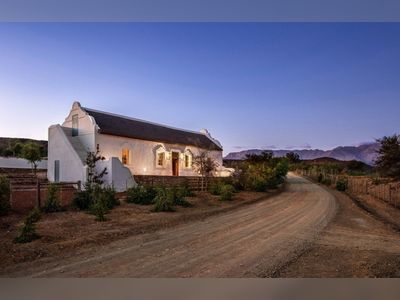 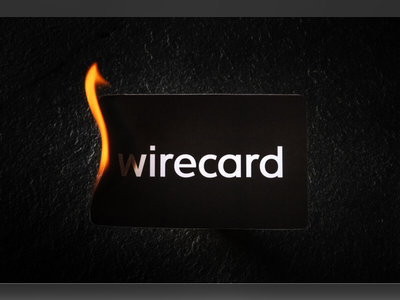 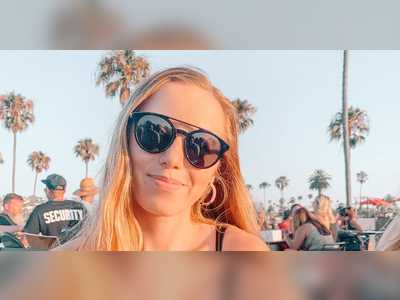 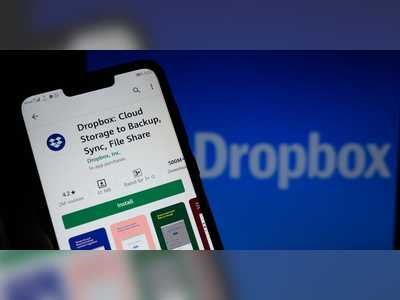