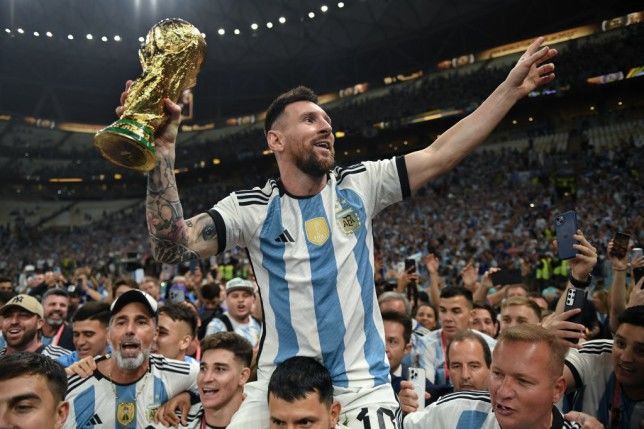 A disappointed punter who thought he had scooped £15,000 betting on Lionel Messi’s Argentina to lift the World Cup has been turned down by one of Britain’s biggest bookmakers.

Liam Manifold staked £10 on a series of bets for the recent tournament in Qatar and was already planning how to spend his jackpot winnings, only to be rebuffed by Coral.

Thirty-year-old Mr Manifold, from Tutbury in Staffordshire, says he was given odds of 1,495-1 on November 11 after tipping Argentina to lift the trophy, eventual runners-up France to make the final and Messi to be named player of the tournament – all of which proved true.

Maintenance engineer Mr Manifold rushed back to his local betting shop, in Horninglow, the day after the final expecting to receive a total £15,000 in winnings, but was turned away.

He says the firm later handed over just £660 instead, with Coral insisting they made a ‘very fair and generous offer for the settlement of the bet’. 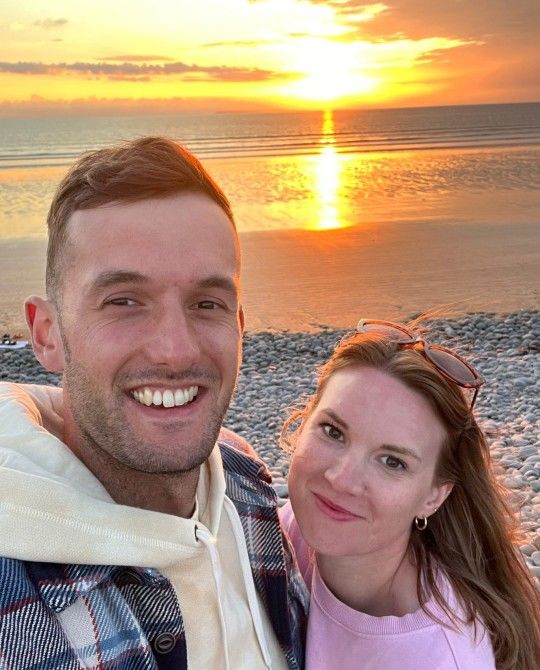 Liam Manifold with his partner Lauren
Mr Manifold had wanted to buy his disabled father a new mobility scooter with the money – and said the company should pay up in full as his treble bet had originally been accepted without any issue being raised.

He said: ‘I went to cash in the bet and they said it shouldn’t have been placed and offered me £660 for it.

‘I’ve gone through their complaints system, there’s no leeway. I’ve gone to an independent complaints committee and I’m waiting to hear back from them.

‘I’ve since had different companies contact me saying if that was their company, they’d pay out. When I placed the bet the guy behind the counter said it was absolutely fine. They’re now saying it’s a related bet.

‘It’s now two weeks after the final and I don’t seem to be getting anywhere. If there’s an error, it’s their fault for accepting the bet. It’s very frustrating. 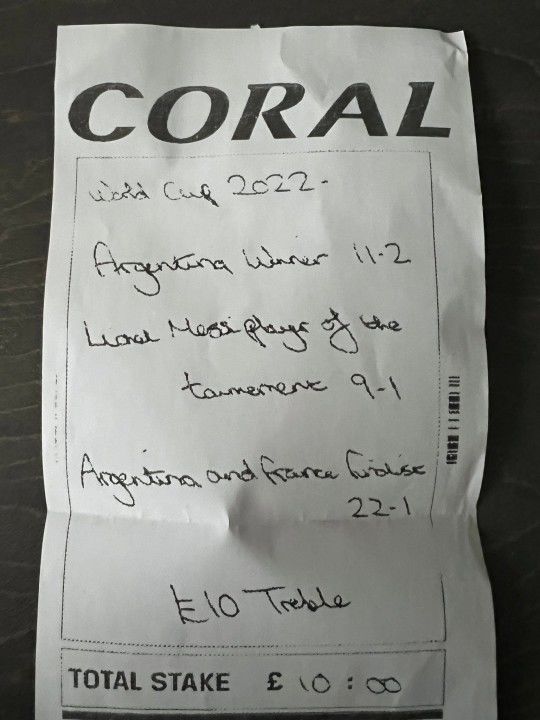 ‘Just under £15,000 for a big betting company is pennies for them but, for me, it’s a life-changing amount of money. My dad’s disabled so I was going to buy him a new disability scooter and keep the rest in savings.’

But a Coral spokesman said: ‘These three events are all closely related to each other so the prices that were offered on them individually can’t be included in a multiple bet.

‘If Argentina and France have made the final, then the odds of Argentina winning it are clearly much shorter than they were at the outset. If Argentina have then won the World Cup, the chances of Messi being player of the tournament will be long odds-on.

‘So we have settled the bet in the fairest way possible, paying out on the event with the biggest price, an Argentina v France final, at 22-1. 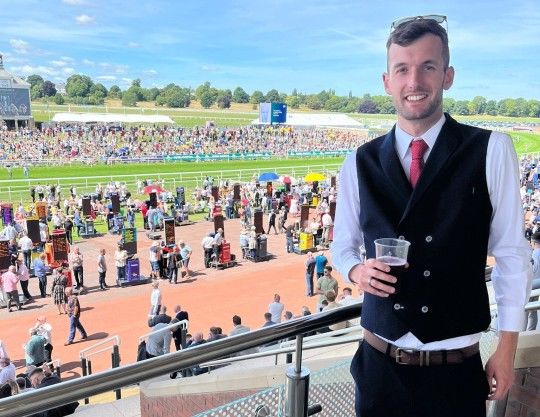 ‘The prices on the slip had been written on by the customer not the member of staff.

‘We have settled the bet in line with our terms and conditions, and we have made a very fair and generous offer for the settlement of the bet that exceeds what would have been the odds of such an eventuality had a customer asked for rush specific treble on November 11.’