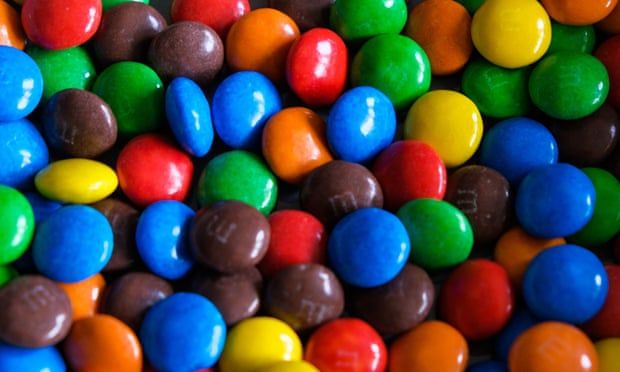 The sticky situation unfolded on Thursday at the Mars Wrigley plant in Elizabethtown.

The trouble started around 2pm, the county official said. Officials did not say how the people became trapped in the chocolate vat.

PennLive.com reported that the chocolate in the tank was about waist-high, and that the workers were unable to get out on their own. Emergency responders were able to free the pair by cutting a hole in the bottom of the tank, officials said.

Local TV station WHTM said that the first person was extracted at 3:10pm and the second 15 minutes later. The two people work for an outside contracting firm, officials said, and it’s not clear how they fell into the tank.

It wasn’t clear if either person was injured, but they were taken to hospitals to be evaluated. Their names and further details on their conditions were not disclosed.

The federal Occupational Safety and Health Administration is investigating the incident. An Osha official declined to comment on the matter, citing the ongoing investigation. 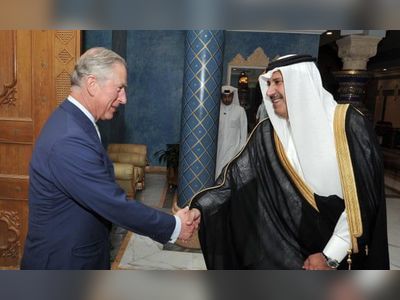 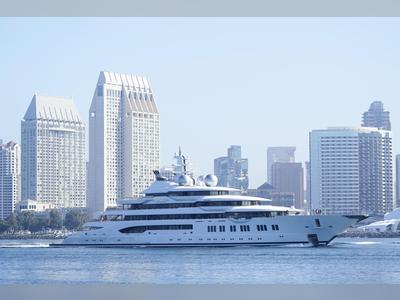 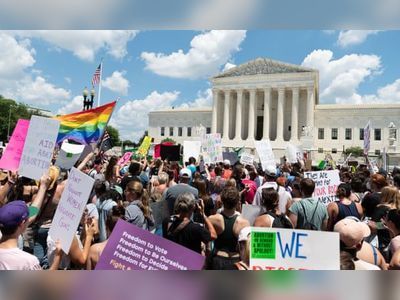 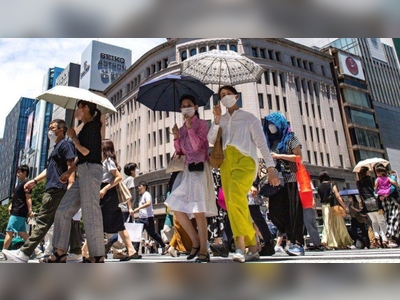 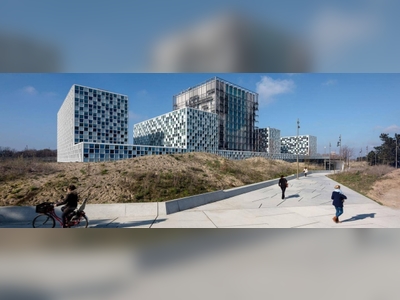 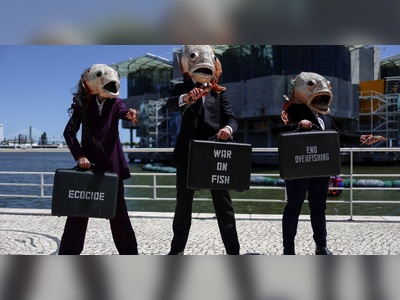 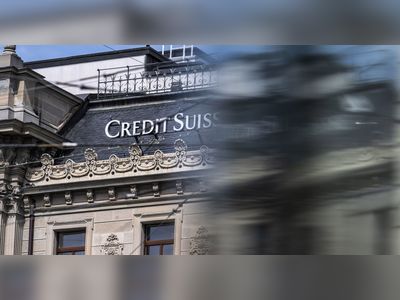 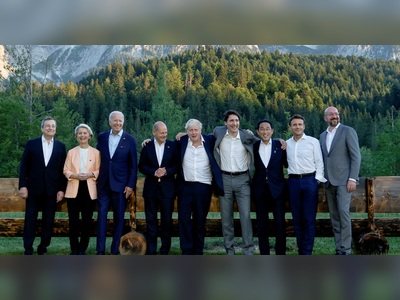 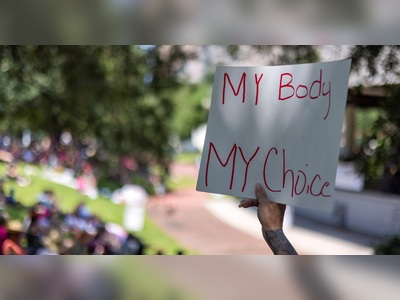 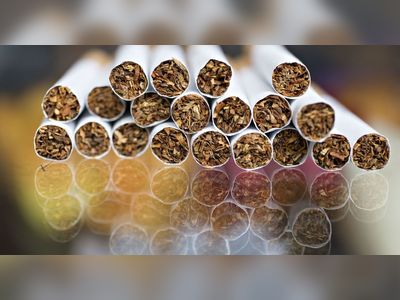 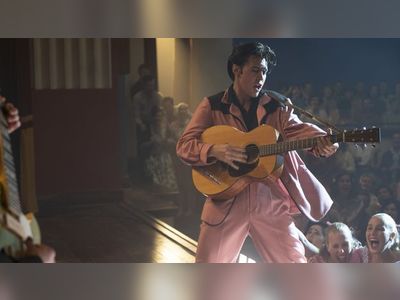