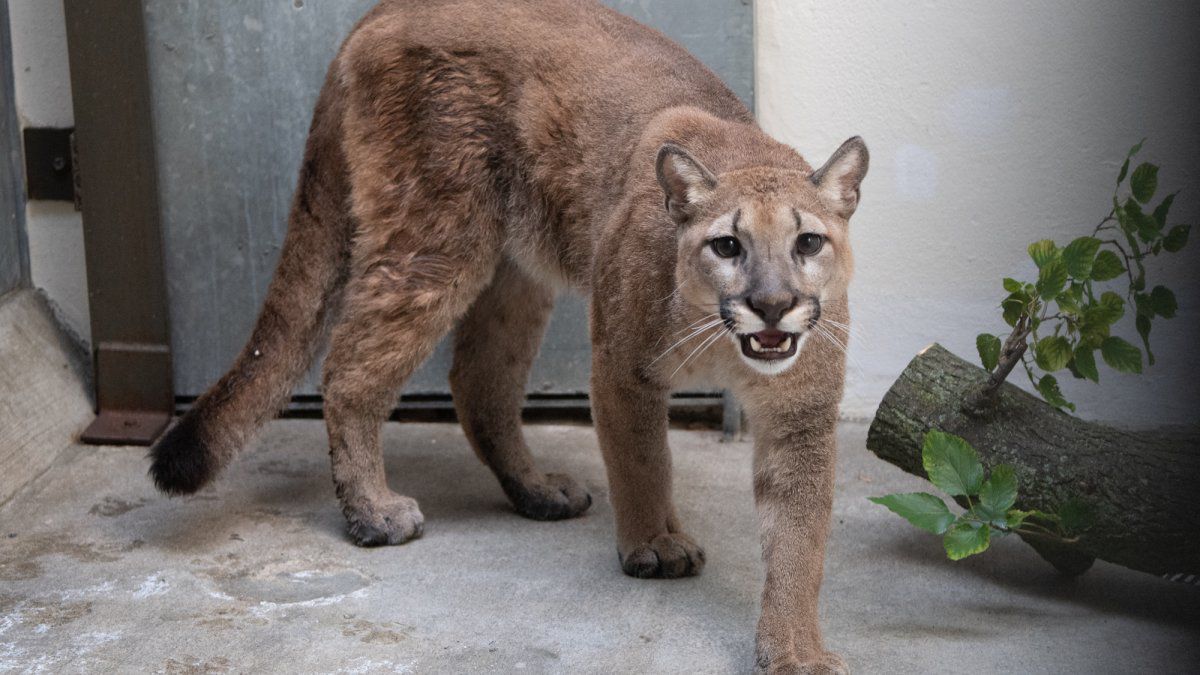 Wild cougar rescued from an apartment in New York

The 11-month-old cougar named Sasha lived inside a home in Bronx, authorities said.
The US authorities have rescued from a New York apartment a feline that was not exactly a domestic cat: on the contrary, it was a wild cougar weighing about 37 kilos.

The 11-month-old cougar named Sasha lived inside a home in the Bronx borough, authorities said.

She was rescued last week in a joint operation by police, the Humane Society of the United States, city officials and staff from the Bronx Zoo.

The owner "delivered" the feline and was present during the transfer, the groups said in a statement Monday.

The mountain lion was taken to the Bronx Zoo, where vets examined her over the weekend.

Then Sasha was transported to the Turpentine Creek Animal Sanctuary in Arkansas, which cares for neglected big cats.

"This cougar is relatively fortunate that its owners recognize that a feral cat is not suitable for living in an apartment or any domestic environment," said Kelly Donithan, director of animal disaster response for the Humane Society.

"The owner's tears and the nervous squeaks of the puma as we carry it painfully lead us to the many victims of this horrendous trade and the myth that wild animals belong anywhere but in the wild," he added.

New York Police Commissioner Dermot Shea claimed the case was under investigation and that no further information was immediately available, including about the owner.