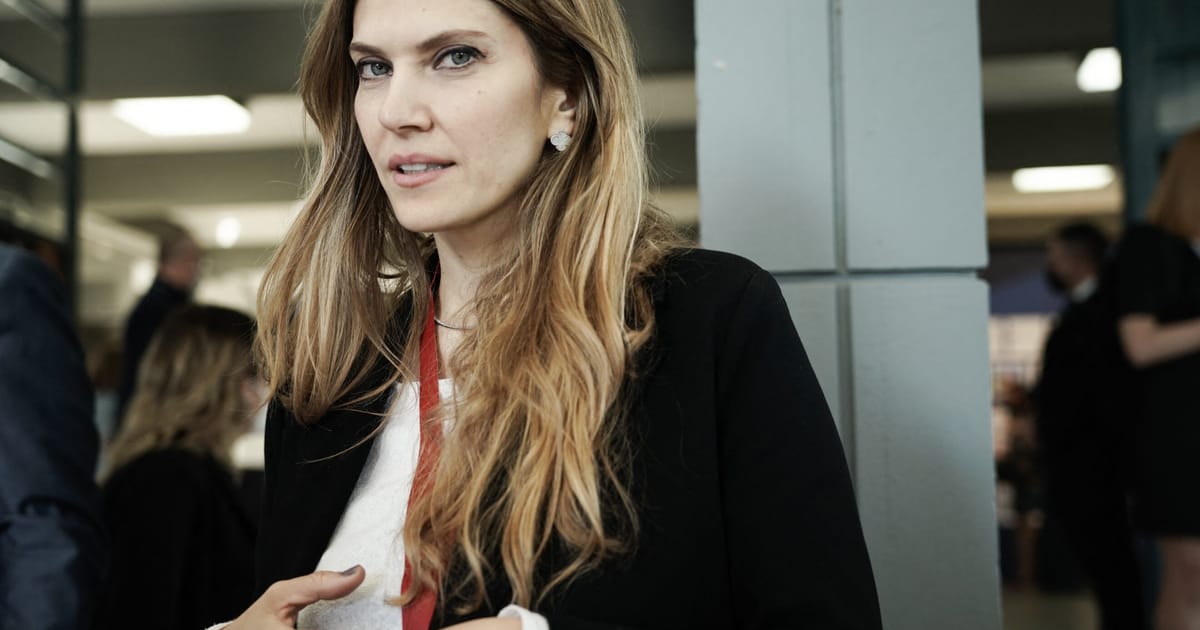 Who’s who in the Qatar corruption scandal?

Allegations of Qatari influence on European democracy reach the upper echelons of the European Parliament.

The sprawling police probe into allegations of “criminal organization, corruption and money laundering” has rocked the European Parliament and the Brussels bubble. The list of people under investigation by Belgian and Italian police continues to grow.

Here’s what we know so far: 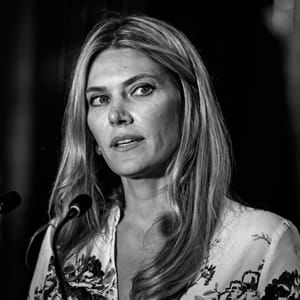 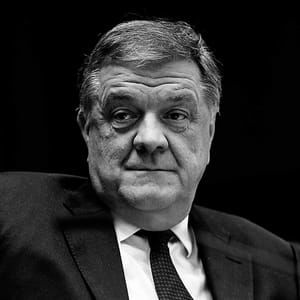 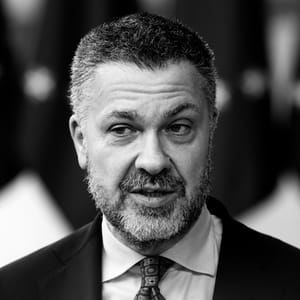 Position: Aide to MEP Marie Arena
Investigation status: The aide’s office has been sealed by police. Arena has not been questioned but has stepped down as chair of the Parliament’s subcommittee on human rights. 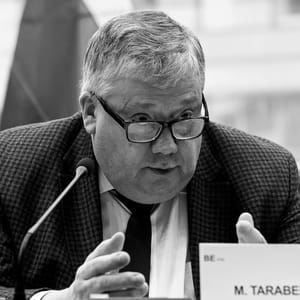 Position: Vice-chair of the European Parliament’s delegation for relations with the Arab Peninsula.
Investigation status: Home raided by Belgian police. He has suspended himself from the Socialists and Democrats group. 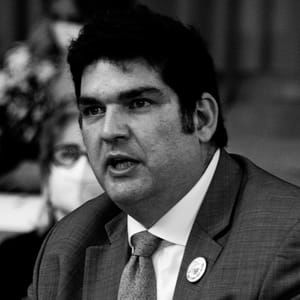