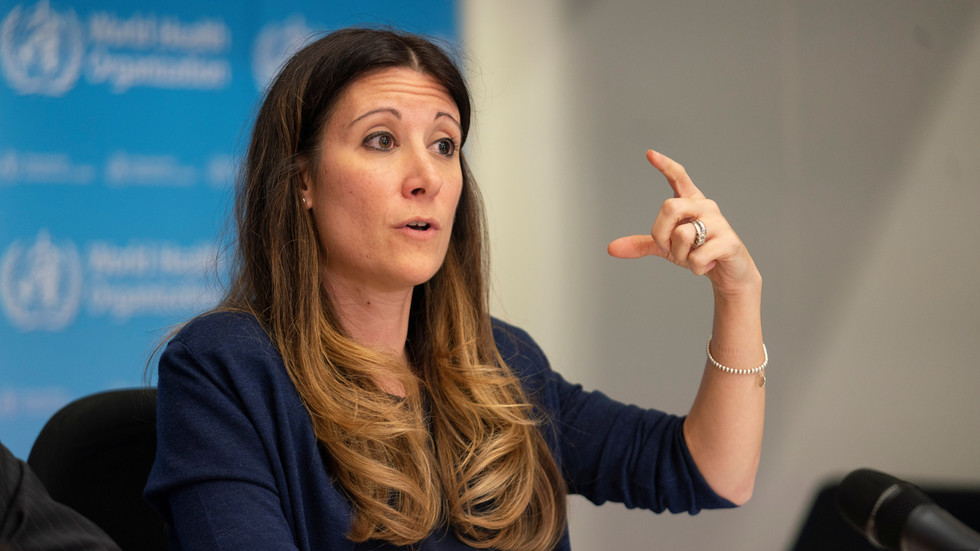 Even with more people getting inoculated against Covid-19, a WHO epidemiologist has warned that new vaccines and continued “measures” will be needed to tackle any future “constellation of mutations”.
World leaders have presented vaccines to the public as a ticket back to normality, with US President Joe Biden promising a “summer of freedom” should his target of vaccinating 70% of Americans be reached by July 4. Even against more transmissible variants of the coronavirus – for example the ‘Delta variant,’ first discovered in India – vaccines have been touted as effective and safe.

The World Health Organization is still concerned. At a briefing on Monday, epidemiologist Maria van Kerkhove claimed that vaccines might one day be ineffective against a “constellation of mutations” that might arise in the future.

Kerkhove spoke of a “next generation” of Covid-fighting vaccines that “will be produced into the future,” but insisted that “we have other tools as well” to prevent infection. Van Kerkhove did not specify what these tools were, but was likely referring to masking, social distancing, and similar measures when urging listeners to “do what you can...to prevent yourself from getting infected...and to prevent any onward spread should you get infected.”

Viruses commonly mutate over time, with most mutations making the pathogen less deadly. For example, mutations of the H1N1 virus responsible for the deaths of an estimated 50 million people worldwide a century ago are still infecting people every flu season.

The Delta variant of Covid-19 is considered a global “variant of concern” by the WHO, along with three other mutations first discovered in the UK, South Africa, and Brazil, though none of these appear to be deadlier than those that preceded them.

According to WHO data, Covid-related deaths worldwide have tracked steadily downward since the beginning of this year, with 95 countries reporting just over 7,500 fatalities in the last week of May, compared to nearly 50,000 in the first week of the year. Hospitalizations spiked to a record high in March, but are currently sitting lower than at any point since March 2020.
#COVID-19  #vaccine  #Joe Biden  #Covid  #Coronavirus  #Vaccines