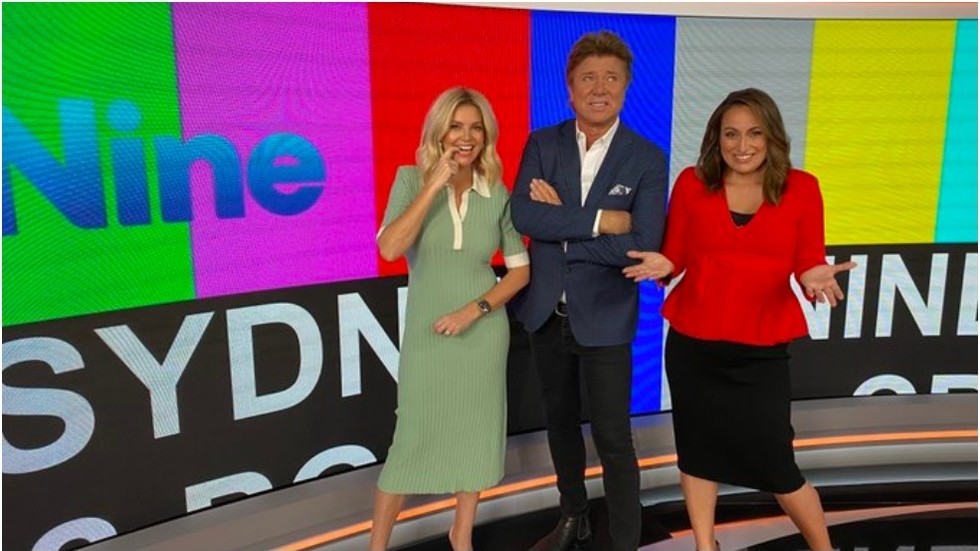 Who else could it be? Russian hackers suspected of taking Australian morning news broadcast off air

An Australian TV channel has said an "unprecedented" cyber-attack prevented it from airing its morning news program. Local media linked the incident to an upcoming anti-Putin segment.

Channel 9 CEO Mike Sneesby confirmed that a cyber-attack rendered the broadcaster unable to air its morning news show, ‘Weekend Today’, which runs between 7am and 1pm local time from its Sydney office. The channel’s 5pm news program also failed to air in Melbourne.

The company said in a statement that the hack “primarily affected our broadcast and corporate business units,” and that the channel’s staff was working to repair the damage. In its own news report, Channel 9 called the attack “unprecedented.” It added that the network's emails were also targeted, but did not appear to be impacted by the attack.

News anchor Richard Wilkins posted a photo of himself with bewildered co-hosts Rebecca Maddern and Jayne Azzopardi. “What’s happening? Well not much right now!” he wrote on Twitter.

Channel 9 has stated that it is too early to say whether the intrusion was conducted by a foreign nation. At the same time, Australian news website TV Blackbox reported that security experts told the network the hack likely came from Russia due to its “sophistication.”

TV Blackbox pointed out that Channel 9 has announced that the latest episode of its show ‘Under Investigation’ will focus on Russia. In a dramatic teaser for an episode set to air on Monday, Russian President Vladimir Putin is called “one of the world’s most ruthless leaders,” as the show promises an investigation into whether he is “the mastermind behind the global web of poisonings.” The advert ends with a tagline: “Could Australia be next?”

The attack took place one day after a major outage of IT services in the country’s parliament. The Department of Parliamentary Services told reporters that the outage affected email, calendars, and contacts on smartphones and tables used by MPs. In some cases, there was no access to mobile devices for over 30 hours. An official investigation was launched into the incident.