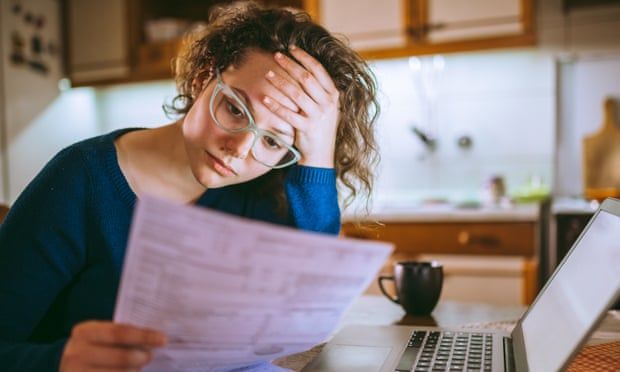 ‘What’s my future?’: millennials and Gen-Z grapple with cost of living crisis

Like many people across the UK, Luke Downham, 26, has found himself living pay day to pay day as the cost of living crisis intensifies.

During the pandemic, he was able to save money and pay off student debt. Relocating to Manchester in 2021, he started a new job as a biomedical scientist for the NHS with the belief that life was improving.

But as inflation hits a 40-year high, Downham’s rent is due to increase by 10% this month. He has since taken out a consolidation loan to pay off rising debts. He said it was difficult to live every month waiting to get paid.

“It’s pretty depressing because I’m just kind of starting my life. I feel a bit taken aback,” said Downham. “I feel like my friends and family are all in a similar situation. This world is not sustainable.”

The trend of Britons in precarious positions has worsened in recent months as the increased cost of living puts a strain on living standards, with the lowest-paid and most vulnerable suffering most. 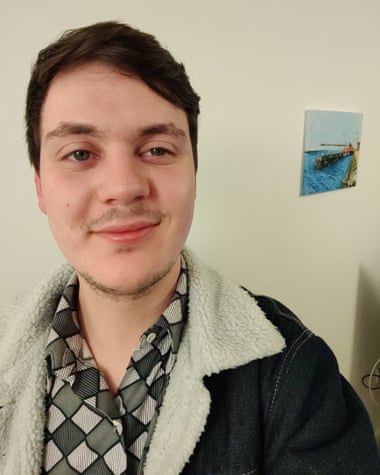 Luke Downham: ‘I feel like my friends and family are all in a similar situation. This world is not sustainable.’

The Gen Z and millennial generations, confronting inflation for the first time, are also vulnerable to the slump. Nearly half spend their entire monthly income on living costs, according to a recent survey by Deloitte, while two in five have taken on additional work to make ends meet.

A recent report by a leading anti-poverty charity found that young people on low incomes – those in the bottom 40% of household incomes – are disproportionately affected. According to the Joseph Rowntree Foundation (JRF), more than 70% of low-income households with an 18- to 24-year-old were in arrears with at least one household bill, and more than 80% of with an 18- to 34-year-old are going without essentials.

“We may see more young adults having to move home, particularly if you’re falling into things like rent arrears or unable to pay energy bills and so on, which we’re seeing a lot of at the moment – particularly young households not being able to afford the electricity and gas bills,” said Rachelle Earwaker, a senior economist at JRF.

Some individuals the Guardian spoke to said they had dipped into savings to make ends meet, or have changed habits such as walking to work instead of driving to save on rising petrol prices. As rents and energy bills increase, many said they could no longer afford to rent on their own, or save for housing deposits, and have moved in with family or roommates.

The impact can be detrimental to young people’s credit rating and ability to build new skills, education, careers and financial security, said Earwaker. But for Gen Z and millennials, for whom the cost of living has become the leading concern ahead of climate change, the two need to work in tandem, she said.

“The cost of living crisis is exacerbated because we haven’t been focusing on the climate crisis as well,” added Earwaker. Individuals the Guardian spoke to said while they are concerned by climate change, the cost of living is more immediately felt.

For Josh Ryan-Collins, head of finance and macroeconomics at UCL’s Institute for Innovation and Public Purpose, a solution to low income, inflation and the environmental crisis, is to de-carbonise the economy.

“This would be a kind of win, win, win. It would create decent, well-paid jobs, it would help us meet our net zero carbon targets, it would relieve unemployment and low wages in the regions of the country which are suffering most, and it would eventually help us deal with inflation,” said Ryan-Collins.

In a report published this month, the business, energy and industrial strategy committee of MPs said the government support offered for rising energy prices is “no longer sufficient” and that the UK “needs to reduce its dependence on imported gas” to lower energy bills.

When Meredith, 31, left her corporate job as a product manager, she didn’t predict that leaving her “unfulfilling” role would result in her searching for the same position months later as a recession looms.

“I own a home with my boyfriend and our energy bill recently went up to £177 a month. It’s just the two of us but we have what we consider good salaries. We’re scraping by,” she said.

Having once expected not to worry about making it through each month by her early 30s, Meredith can no longer put aside money and regularly taps into savings to cover monthly bills.

“Holidays aren’t really an option, and I wouldn’t even think of having children now,” said Meredith, who relocated to the UK from South Africa in 2014 in search of more opportunities.

“What’s my future? It’s just going to be struggle forever, you know?” 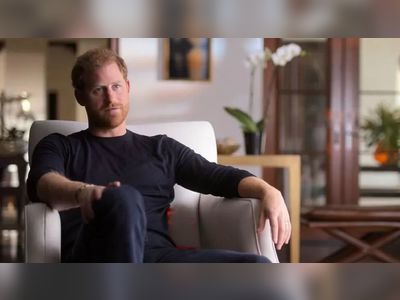 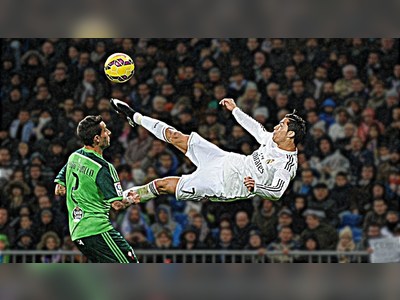