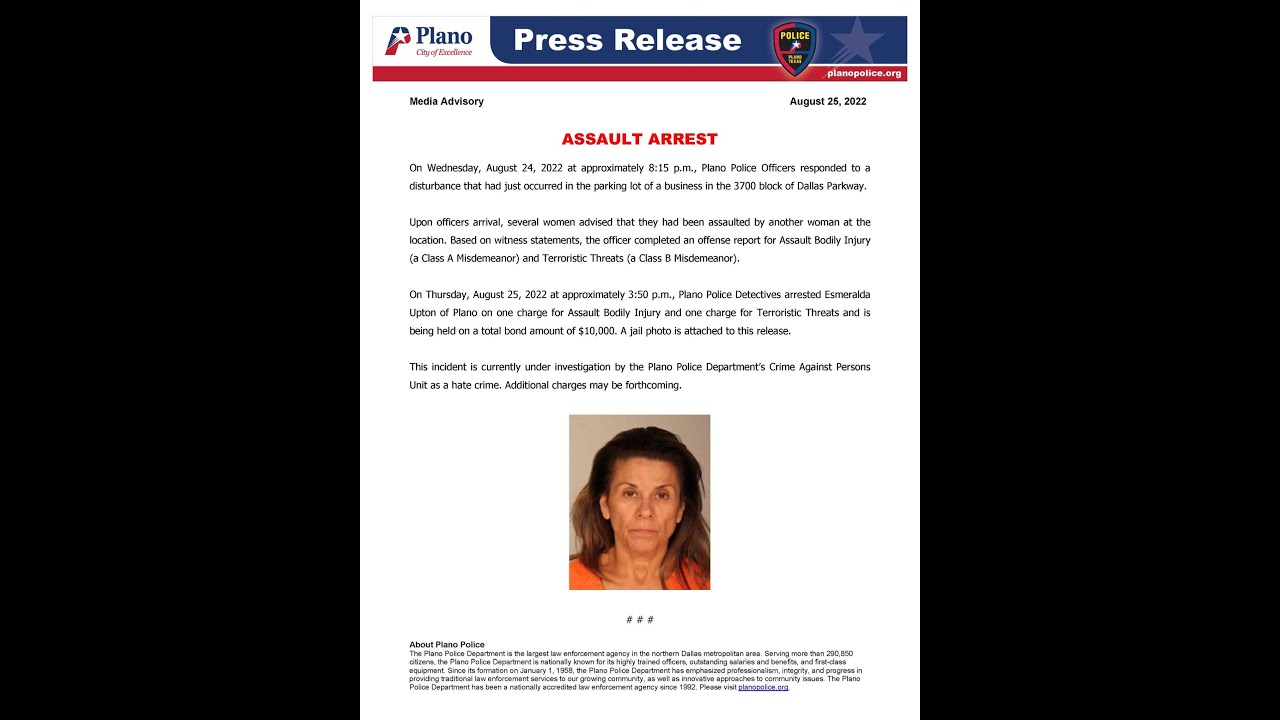 Watch: Horrific Racist Attack In Texas - "You Indians Are Everywhere"

Police in Texas today arrested a Mexican-American woman after a video of her assaulting and racially abusing a group of four Indian-American women surfaced and went viral on social media.

This is so scary. She actually had a gun and wanted to shoot because these Indian American women had accents while speaking English.

The attacker is seen racially abusing the Indian-American women and asking them to "go back to India".

The incident took place on Wednesday night in a parking lot in Dallas, Texas. The woman, who has now been arrested, is seen in the video identifying herself as a Mexican-American and assaulting a group of Indian-Americans.

"I hate you Indians. All these Indians come to America because they want a better life," the woman is seen saying in the video, while repeatedly dropping the f-bomb.

The video of the shocking attack has now gone viral among the Indian-American community across the United States. The Mexican-American woman has been identified as Esmeralda Upton of Plano.

The person who posted this video wrote that "this incident occurred in Dallas, Texas after my mom and her three friends went to dinner".

The mom is seen contesting the arguments made by the Mexican-American woman while remaining calm. She is seen requesting the attacker not to make racial slurs.

At one point, the Mexican-American woman, who says she was born in the United States, is seen assaulting the Indian woman and her other friends as well.

"Everywhere I go, you Indians are everywhere," she is seen screaming in the video.

"If life was so great in India, why you are here," she shouted while abusing repeatedly. She then suddenly starts assaulting the four Indian women.

Plano Police Detectives arrested Esmeralda Upton of Plano. She has been charged with assault, bodily injury and one for terroristic threats and is being held on a total bond amount of USD 10,000.

"This is so scary. She actually had a gun and wanted to shoot because these Indian-American women had accents while speaking English. Disgusting. This awful woman needs to be prosecuted for a hate crime," Reema Rasool said on Twitter.

Anyway, for all Americans that have questions about Indians, this is how big, productive and important impact Indians have all over USA: