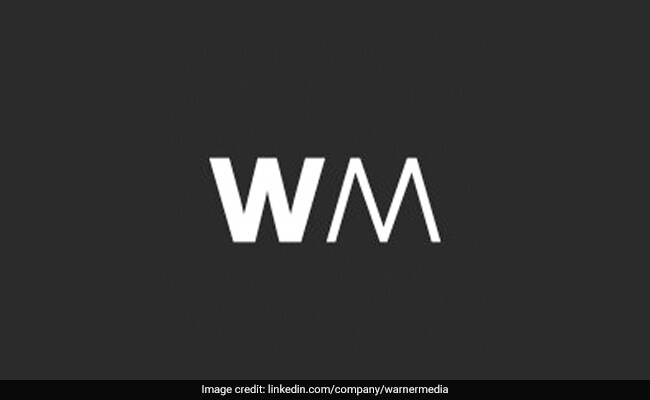 The deal will "combine WarnerMedia's premium entertainment, sports and news assets with Discovery's leading nonfiction and international entertainment and sports businesses.
US telecommunications firm AT&T announced Monday a merger between its WarnerMedia unit -- which owns CNN and HBO -- and Discovery media, creating a streaming giant that could compete with Netflix and Disney+.

When the deal is finalized, AT&T will receive $43 billion and AT&T's shareholders will take stock representing 71 percent of the new company, with Discovery shareholders owning 29 percent.

In a joint statement, the merger was described as creating "one of the largest global streaming players."

The transaction could create a rival to challenge industry leaders Netflix and Disney+, which have seen subscriber numbers surge during the pandemic.

A slowdown in the growth of the Disney empire's streaming platform between January and March, however, made investors fret and caused the group's shares to plunge last week.

AT&T bought Time Warner in 2018 for $80 billion, then renamed it WarnerMedia, which owns HBO, Warner Bros. studios and cable channels such as CNN.

Discovery has channels in 220 countries, according to its website.