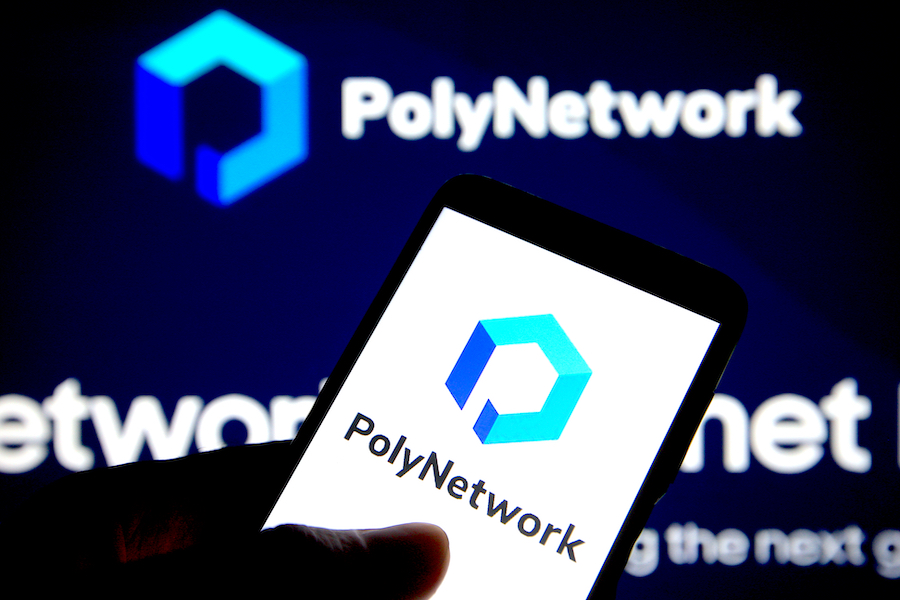 Victim of Biggest DeFi Hack Says All Funds Have Been Returned

PolyNetwork, the anonymously run cryptocurrency project that claimed it was the victim of what was likely the biggest ever theft in the bustling world of decentralized finance, said it has recovered all the funds related to the hack.
The protocol, which lets people send various digital tokens across different blockchains, said in an email that it received the last $33.4 million of the $610 million lost during the Aug. 10 attack. Tether released the remaining amount, which the so-called stablecoin issuer had prevented from being moved by the unidentified hacker over the digital ledgers known as blockchains after the theft.

In a unusual twist, the operators of PolyNetwork embraced the hacker, labeling him Mr. White Hat, after the digital pirate claimed he took the funds to expose flaws in the computer code. That raised questions among some observers over whether the project and the hacker were working together to scam the thousands of users of the protocol.