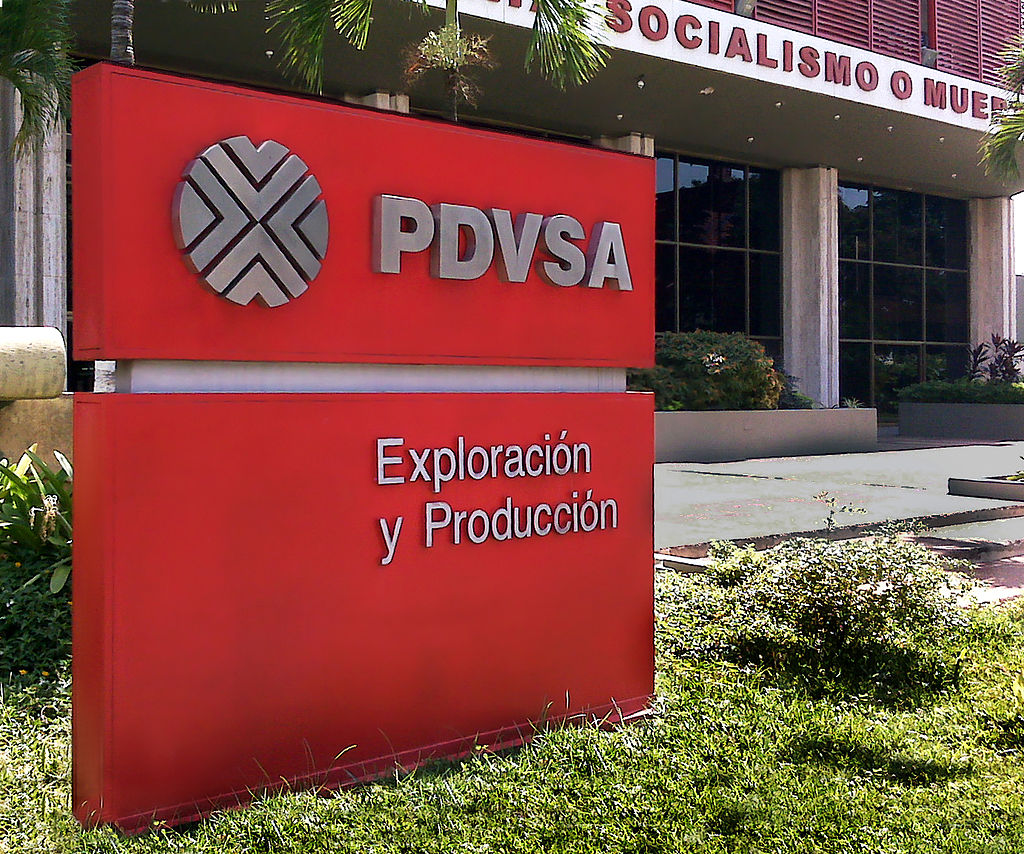 Venezuela swapped PDVSA oil for food, then punished the dealmakers

With U.S. sanctions spooking key oil buyers and depriving its government of cash, Venezuela last year inked a deal with a little-known local company to swap crude for food, Reuters has learned.
That agreement saw state oil company PDVSA, beginning in December 2020, deliver more than 6 million barrels of crude worth nearly $260 million to a company named Supraquimic C.A., which was to supply food for a government program. But the arrangement collapsed when PDVSA accused two executives linked to Supraquimic with embezzling the proceeds, according to criminal charges filed by Venezuelan prosecutors in late March.

This account of the deal and its demise is based on dozens of pages of internal PDVSA documents viewed by Reuters, court filings by prosecutors, and interviews with three people familiar with the situation. It offers a rare glimpse inside one of the maneuvers that Venezuela’s socialist government devised to continue exporting crude – the lifeblood of its beleaguered economy – despite U.S. sanctions.

Neither PDVSA nor Venezuela’s oil or information ministries or chief prosecutor’s office responded to requests for comment. President Nicolas Maduro has called U.S. sanctions illegal and blames Washington and his domestic political opponents for the country’s woes.