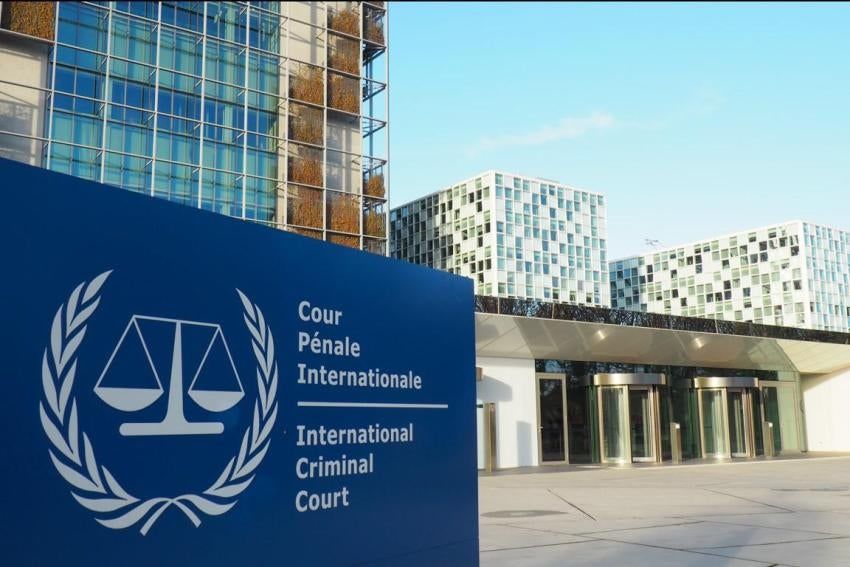 Venezuela's monthly inflation in October hit 6.2%, a sharp slowdown from September when prices rose 28.7%, according to data released on Friday by the country's central bank.
President Nicolas Maduro's government has tapped the brakes on inflation with orthodox economic policies aimed at exchange-rate stabilization, reduced public spending and tax hikes.

Year-on-year inflation stood at 155.79%, according to Reuters calculations based on central bank figures, the highest in the Latin American region.

The sectors with the largest price jumps in October compared with the previous month were education services, which saw an 18.3% rise, and communications, which saw a 9.6% increase, according to official data.

High prices coupled with a de facto dollarization in some sectors have severely widened wage gaps between public and private sector workers. The minimum wage is equivalent to about $15 per month and has not been revised since last March.