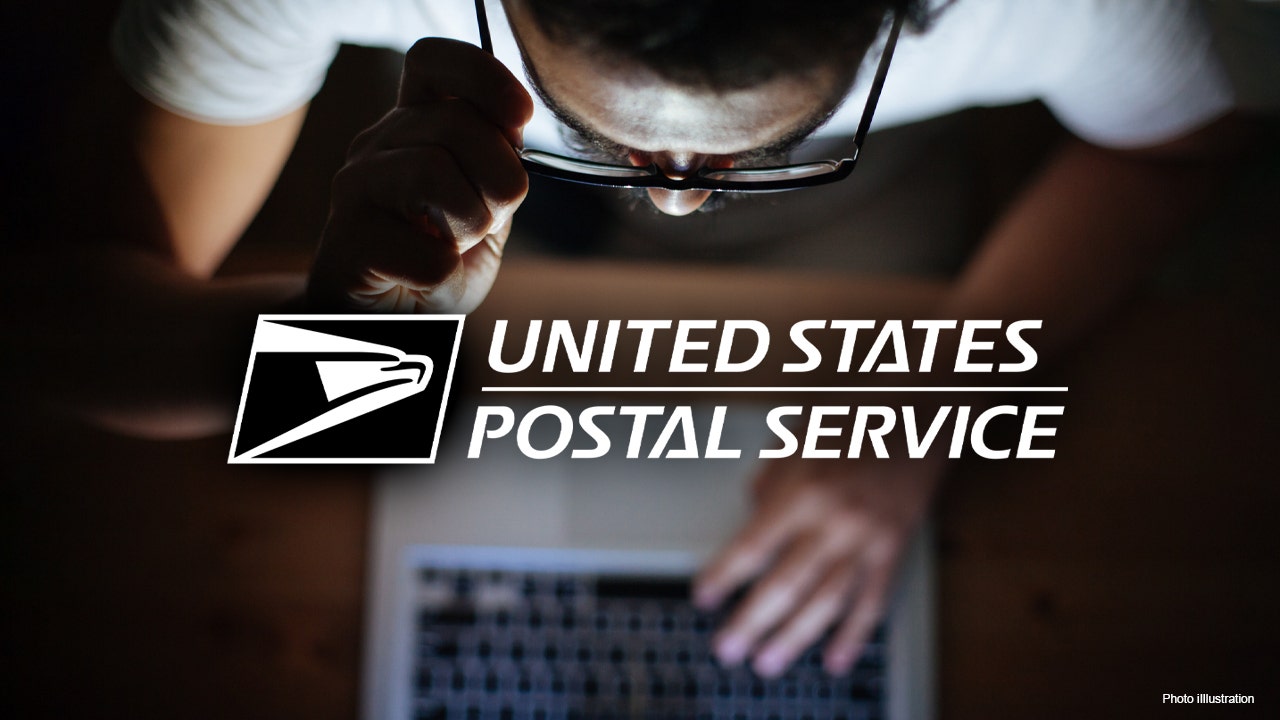 A Republican representative who met with USPS Chief Postal Inspector Gary Barksdale on Wednesday said Barksdale confirmed the agency is combing through Americans’ social media posts for a covert intelligence mission.
In a statement to FOX Business, a spokesperson for South Carolina Rep. Nancy Mace confirmed that Barksdale said during the briefing that USPS analysts search through social media posts, which is said to be part of a cover mission known as iCOP (Internet Covert Operations Program).

Barksdale also verified that iCOP exists, which was first reported by The Daily Mail.,

Mace's office told FOX Business that no arrests had been made based on the information collected thus far.

Barksdale indicated the program would continue, according to The Daily Mail. He was reportedly unable to provide lawmakers with details as to how much is spent on the initiative or when it began.

As previously reported by FOX Business, the United States Postal Inspection Service is an "elite police force" that "enforces over 200 federal statutes related to crimes that involve the postal system, its employees, and its customers."

Yahoo News first reported that the group is carrying out a program called iCOP, whereby USPS analysts are said to scroll through social media accounts on the lookout for "inflammatory" posts, which are then transmitted across other government agencies.

A spokesperson for the agency confirmed in a statement to FOX Business last week that the group reviews "publicly available information" as it searches out threats to its personnel, customers and network.

Reporting about the initiative drew the attention of lawmakers, who penned a letter to USPS Postmaster Louis DeJoy last week demanding answers.