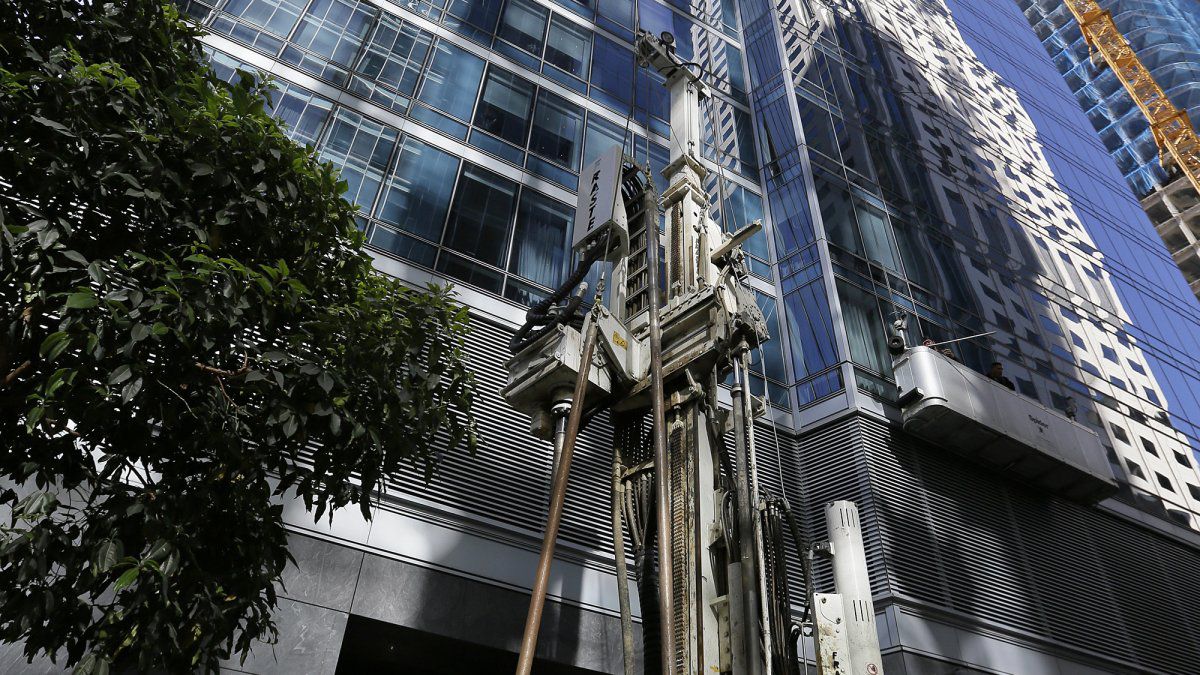 US: Skyscraper continues to sink during repair in California

By 2016 the building had sunk 40 centimeters (16 inches) into the soft soil of the city's dense financial district.
A $ 100 million repair to a luxury skyscraper in San Francisco to prevent further sinking and tipping was stopped for engineers to determine why it sank an additional 2.5 centimeters (one inch) during repairs.

Millennium Tower spokesman Doug Elmets said in a statement that the installation of piles to reinforce the building's foundations was suspended for two to four weeks as they try to understand "the rate increase and the means available to mitigate it."

Elmets added that the building is safe, the San Francisco Chronicle reported Thursday.

The 58-story tower was inaugurated in 2009 and the 419 apartments were sold quickly. Its famous residents include legendary quarterback Joe Montana, businessman Tom Perkins and Giants outfielder Hunter Pence.

But by 2016 the building had sunk 40 centimeters (16 inches) into the soft soil of the city's dense financial district. That was also creating a 15 centimeter (six inch) slope at the top. The residents sued the developer and the designers.

A confidential settlement reached last year included $ 100 million to install 52 63,500-kilogram (140,000-pound) concrete pylons to reinforce the building on the bedrock 76 meters (250 feet) below the surface for support.