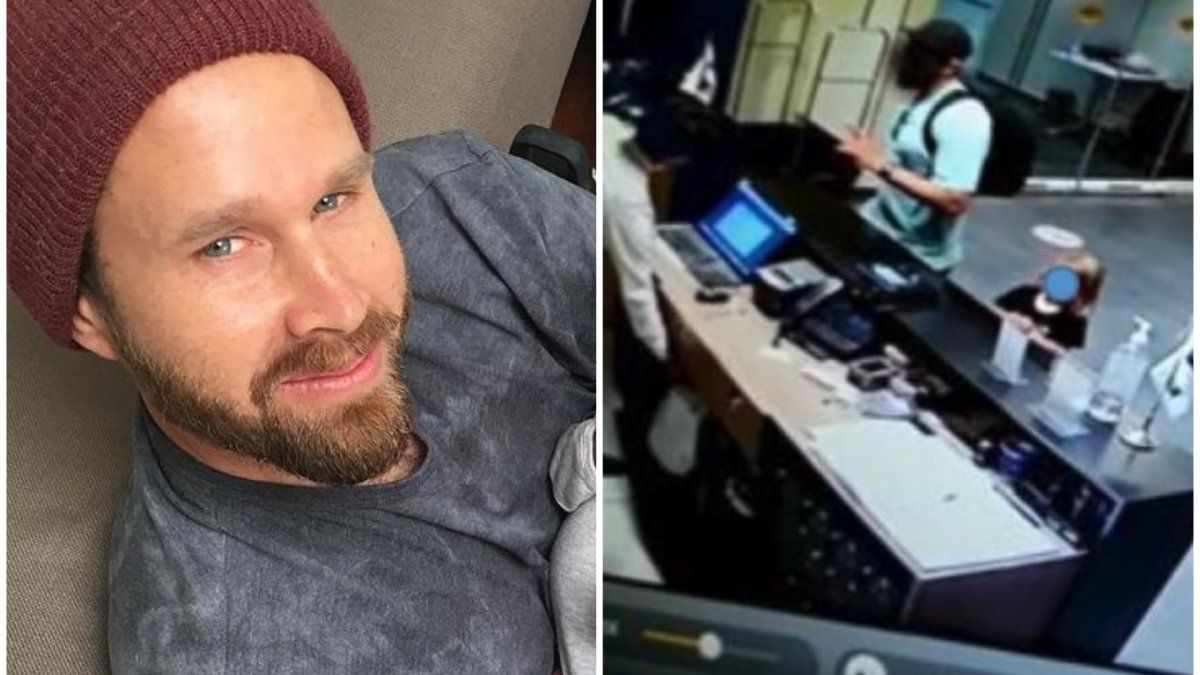 US: QAnon follower killed his children believing they had "snake DNA"

QAnon follower Matthew Taylor Coleman said he knew he was doing wrong.
Convinced that his two young children had " snake DNA, " an American supporter of the QAnon conspiracy movement was charged with murder on Wednesday, according to official documents.

Matthew Taylor Coleman, 40, said he knew he was doing wrong, but that "it was the only course of action that would save the world," according to the lawsuit prepared by federal agents.

Coleman was charged Wednesday with taking his children, ages two years and 10 months, to Mexico and killing them there before returning to the United States, where he was detained, according to a statement from the California attorney general's office.

The children's mother sounded the alarm for the first time on August 7, when Coleman took them away from the home they shared. He had said that he would take them camping, but he refused to tell her where and did not return calls or texts. He was also not carrying a child car seat.

A day later, the police located him through the "Find My iPhone" application, which indicated that his last known location was Rosarito (Mexico).

When he crossed back into the United States the next day, he was stopped by the FBI at the border.

Coleman confessed to shooting his two sons with a speargun and leaving their bodies in Mexico, where they were found by Mexican authorities.

He claimed that he "believed his children were going to turn into monsters, so he had to kill them," according to the lawsuit.

He told agents that he was "enlightened by the conspiracy theories of QAnon and the Illuminati and that he was receiving visions and signals that revealed that his wife ... possessed snake DNA and had passed it on to her children."

In his remarks to federal authorities, Coleman said he believed he was "saving the world from monsters."

Coleman was charged with the murder abroad of US citizens.