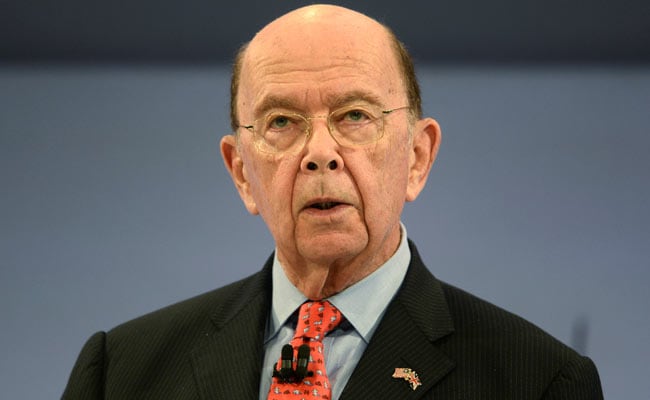 US Publishes List Of Chinese And Russian Firms With Military Ties

The final list names 103 entities, 14 fewer than on the draft list seen by Reuters in November.
The Trump administration on Monday published a list of Chinese and Russian companies with alleged military ties that restrict them from buying a wide range of U.S. goods and technology.

Reuters first reported last month that the U.S. Department of Commerce drafted a list of companies that it linked to the Chinese or Russian military, news that brought a rebuke from Beijing.

The final list does not include Commercial Aircraft Corporation of China (COMAC), or the Hong Kong subsidiaries of Colorado's Arrow Electronics and Texas-based TTI Inc, a Berkshire Hathaway electronics distributor. Those companies were on the draft list seen by Reuters.

The final list names 103 entities, 14 fewer than on the draft list seen by Reuters in November. Fifty-eight are designated under China, down from 89, and 45 entities are tied to Russia, up from 28.

The final list was published on the Commerce Department website on Monday and is scheduled to be posted for public inspection in the Federal Register on Tuesday.

Publishing the list in the waning days of the Trump administration follows the addition of dozens of Chinese companies to another U.S. trade blacklist, including the country's top chipmaker, SMIC, and drone manufacturer SZ DJI Technology Co Ltd, on Friday.

Tensions between the United States and China have escalated over the past year, as Trump blamed it for the coronavirus pandemic, China imposed a national security law in Hong Kong and a dispute involving the South China Sea has intensified.

The U.S. government also has grown increasingly concerned about China's "military-civil fusion," a policy that aims to build up its military might and technological development in tandem.

In the spring, the Commerce Department expanded the definition of "military end users," as the department defines the companies with military ties.

The category includes not only armed service and national police, but any person or entity that supports or contributes to the maintenance or production of military items - even if their business is primarily non-military.

The "military end user" designation requires U.S. companies to obtain licenses to sell to the firms, which are more likely to be denied than granted.

The list is not definitive and Commerce said U.S. companies must continue to do their own due diligence to help decide whether their buyers are considered military end users.

Publication of the list is likely to anger China. Its foreign ministry spokesman, Zhao Lijian, in November called news of the draft list "unprovoked suppression of Chinese companies by the United States."

General Electric Co and Honeywell International both have joint ventures with AVIC and supply COMAC, which is spearheading Chinese efforts to compete with Boeing Co and Airbus.

This month, Arrow and TTI both denied their subsidiaries have ties to the Chinese military and said they were working to be removed from any final list. 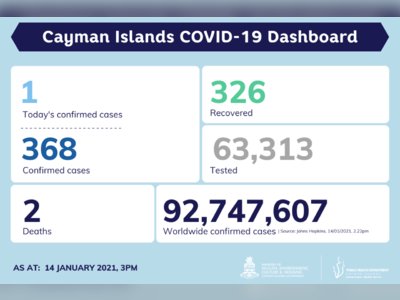 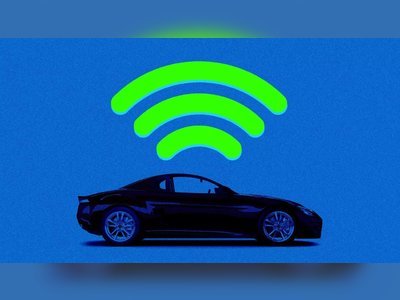 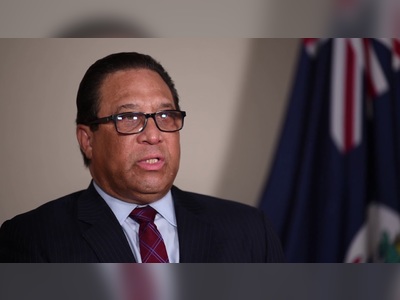 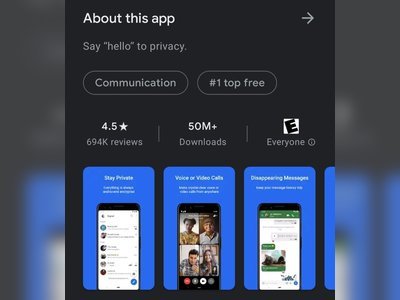 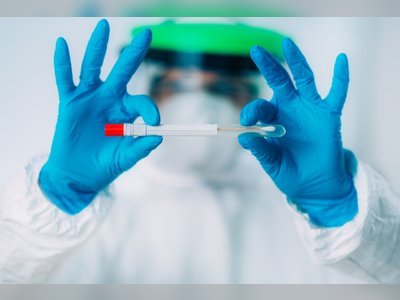 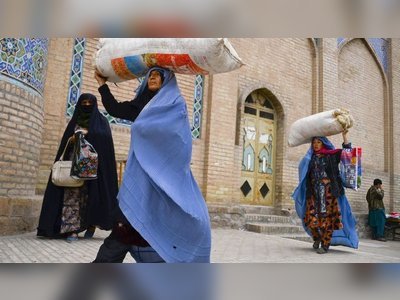 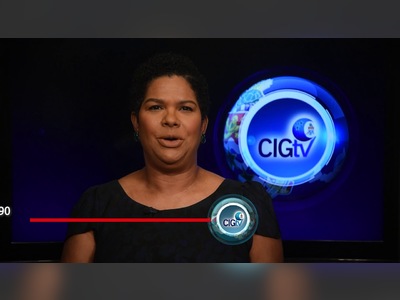 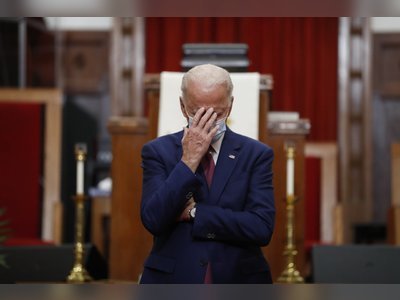 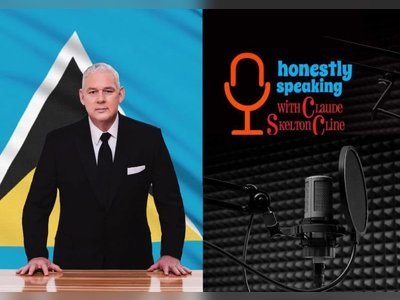 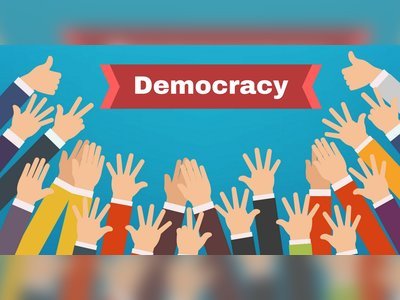 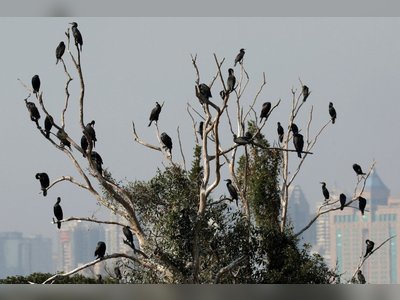 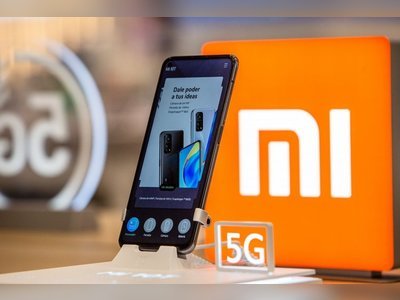 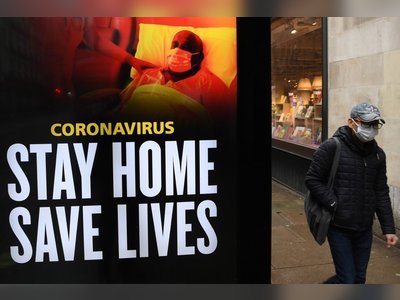 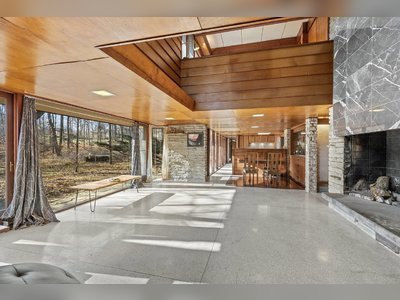 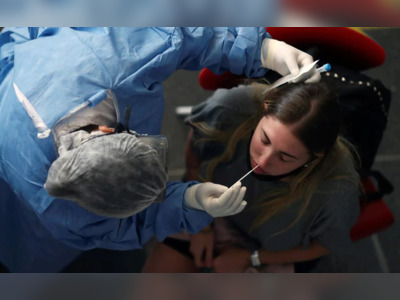 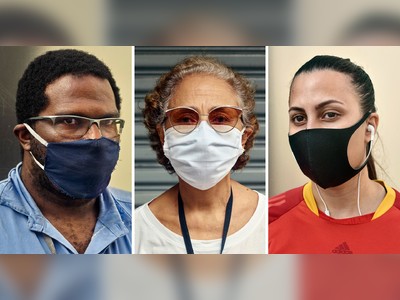 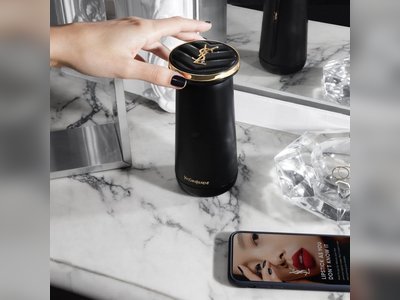 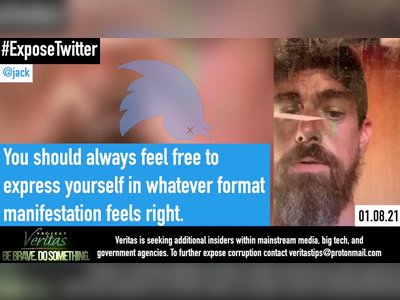 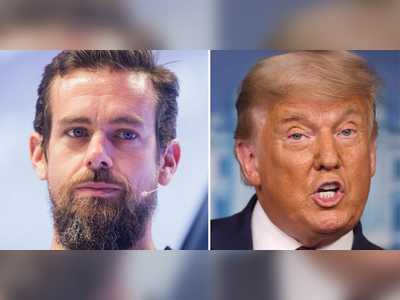 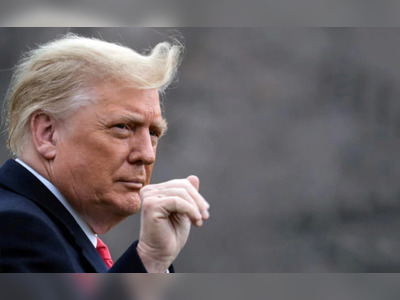 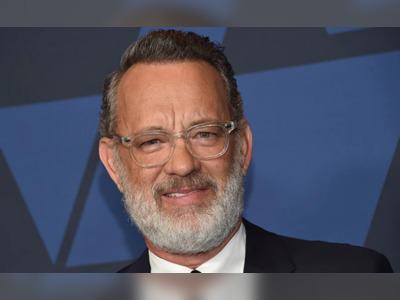 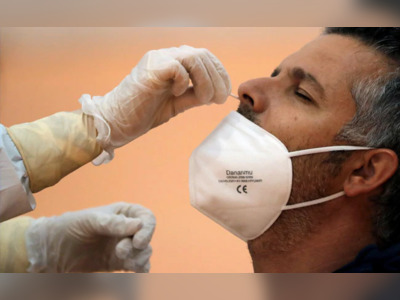 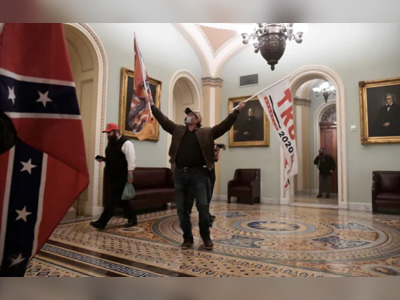 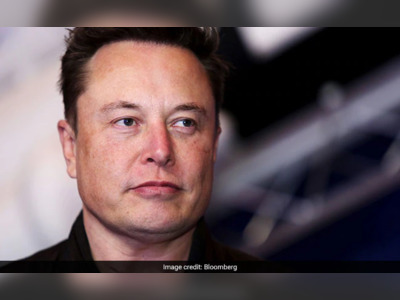 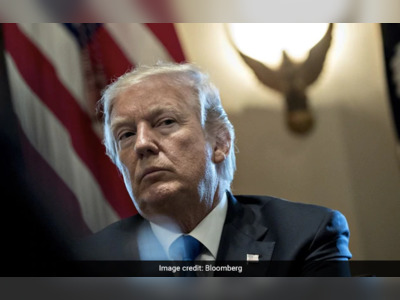