US Nurse Jailed For 10 Years For Raping, Impregnating Disabled Woman

Nathan Sutherland admitted sexually abusing his then-29-year-old patient at the facility in Phoenix, where she had been cared for since she was three.

The victim, who has not been named, suffers from significant mental disability due to seizures early in her childhood, her family has said.

"She does not speak but has some ability to move her limbs, head and neck," a statement issued through their attorney said.

"Their daughter responds to sound and is able to make facial gestures. The important thing is that she is a beloved daughter, albeit with significant intellectual disabilities."

A healthy baby was born as a result of the assault in December 2019.

Staff at the health care center said they were unaware that the young woman was pregnant until the time of her delivery.

DNA samples of male employees at the care facility revealed Sutherland was the father.

Sutherland, who had worked at the institution since 2012, was jailed for 10 years on Thursday by a Phoenix court.

He will also be subject to lifetime supervision and will be registered as a sex offender. 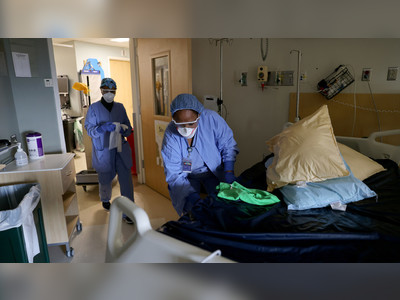 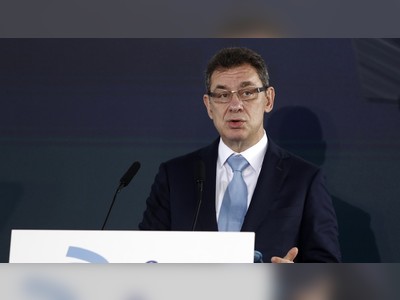