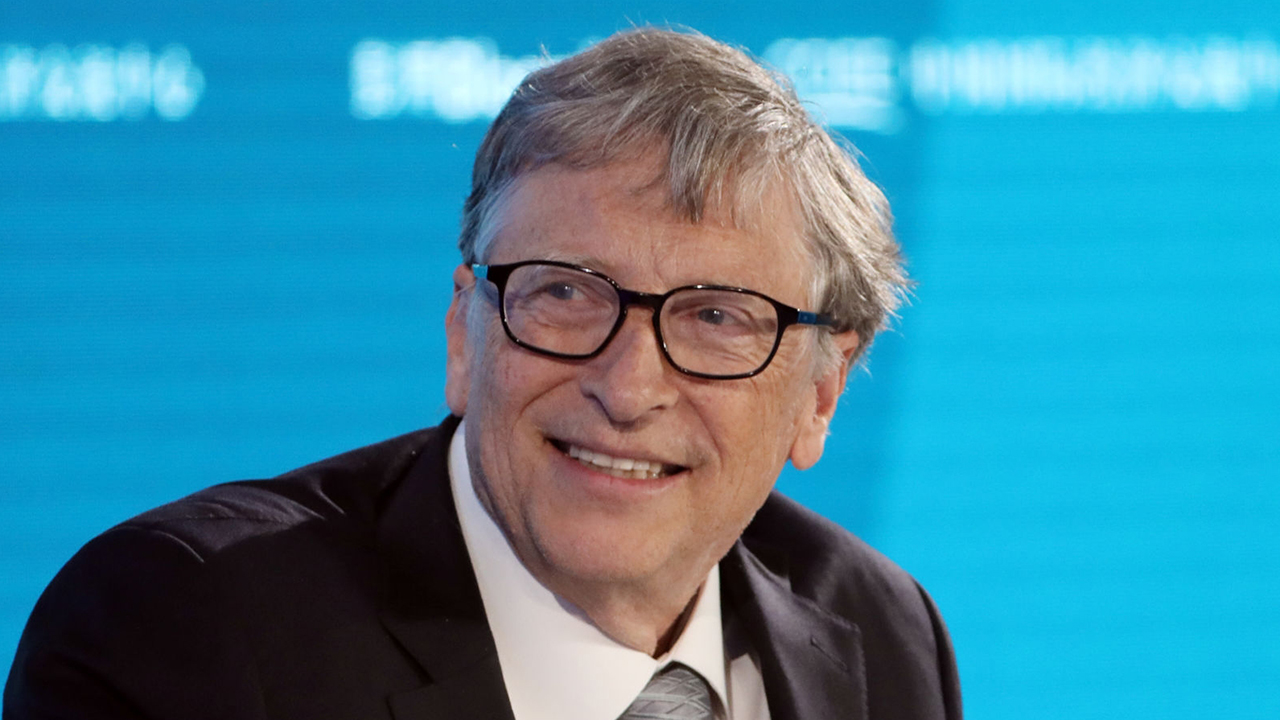 U.S. crowd-safety company Evolv Technology said on Sunday it is combining with blank-check firm NewHold Investment Corp to go public in a deal that will value it at about $1.7 billion.

The deal is expected to close in the second quarter, and the company expects to trade on the Nasdaq under the ticker “EVLV”, according to the Wall Street Journal, which first reported the news.

Special-purpose acquisition companies, or SPACs, are shell companies that raise funds to acquire a private company with the purpose of taking it public, allowing such targets to sidestep a traditional initial public offering to enter public markets.

An increasing number of companies are merging with an SPAC, as it involves less regulatory scrutiny and more certainty over the market valuation and funds raised.

Evolv uses AI technology and sensors to screen people in public spaces such as stadiums, hospitals, schools and entertainment venues among others, eliminating gaps presented by metal detectors, according to its website.