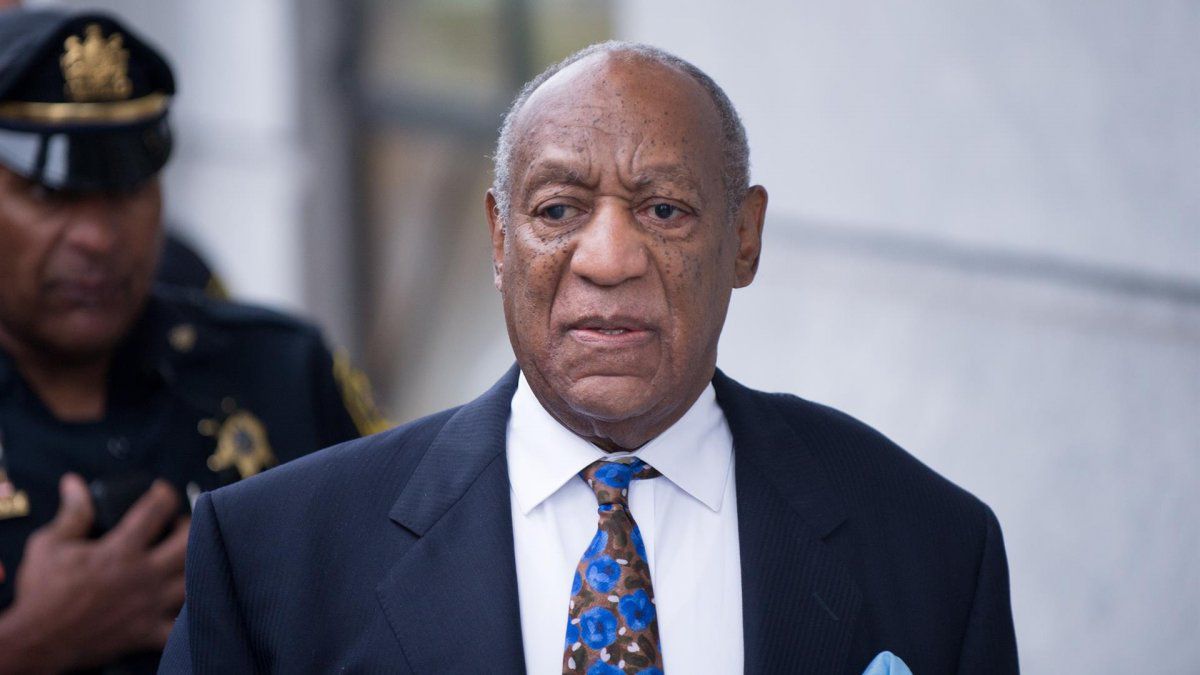 Bill Cosby has been in jail for more than two years serving a sentence of three to ten years in prison for aggravated indecent assault.
A US court on Wednesday overturned comedian Bill Cosby's conviction for drugging and sexually assaulting a woman 15 years ago, allowing him to be released from prison.

"Cosby's convictions and sentencing are vacated and he is released," wrote the Pennsylvania Supreme Court in a 79-page sentence.

The 83-year-old, most famous for his role on the hit television series "The Bill Cosby Show," has spent more than two years in jail serving a three to ten year prison sentence for aggravated indecent assault.

Authorities have not reported when he will be released.

"We will need to receive, authenticate and review the court documents before moving forward," a spokesman for the Pennsylvania Department of Corrections told AFP.

Cosby was convicted in 2018 of assaulting Andrea Constand at her Philadelphia mansion.

It was the first guilty verdict for sexual assault against a celebrity since the emergence of the #MeToo movement.

Although more than 60 women said they had been victims of sexual assault by Cosby, the actor was criminally prosecuted for Constand's assault alone, as the other cases had prescribed.

Cosby's defense filed the second appeal against his conviction in August of last year. His lawyers argued that five women should not have been able to testify at trial as witnesses.

The lawyers said that those testimonies, which denounced events that occurred "decades" ago and were not part of the case, had influenced the jury.