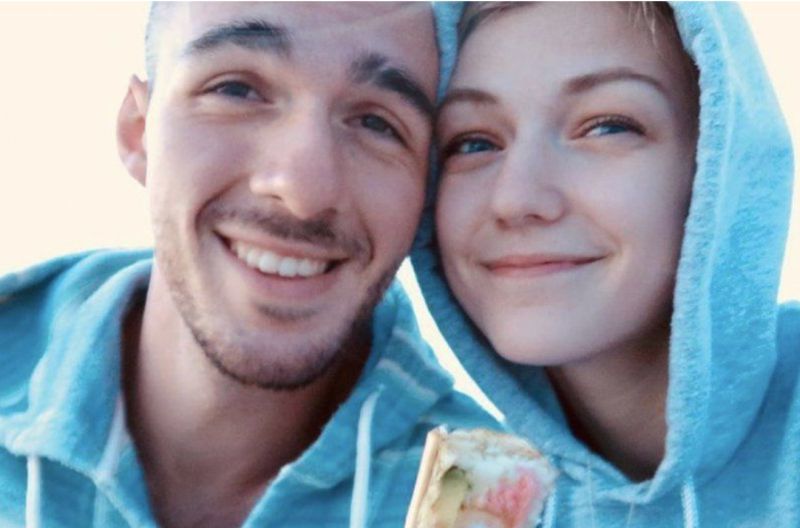 A 22-year-old "van life" blogger who went missing on a road trip with her fiancé was strangled to death, a Wyoming coroner has ruled. Gabby Petito had been dead for several weeks when her body was found last month near a national park the couple had visited, coroner Brent Blue said.
Ms Petito's fiancé Brian Laundrie is a person of interest in the case but has been missing since mid-September.

The plight of the travel influencer captured global attention.

She had been documenting their nomadic "van life" trip through national parks in the American West on social media.

Her disappearance also triggered a debate over the amount of attention accorded to missing white women.

On Tuesday, Dr Blue told a news conference that Ms Petito's body was found in a campsite with signs of strangulation.

Her body had been "outside in the wilderness for three to four weeks" before she was discovered on 20 September, the coroner said.

He would not confirm if an item was used to kill her. He did not disclose details of her toxicology report but did say that Ms Petito was not pregnant at the time of her death.

The Teton County coroner's ruling follows an initial post-mortem in September in which he had called the death a homicide, meaning it had been caused by another person.