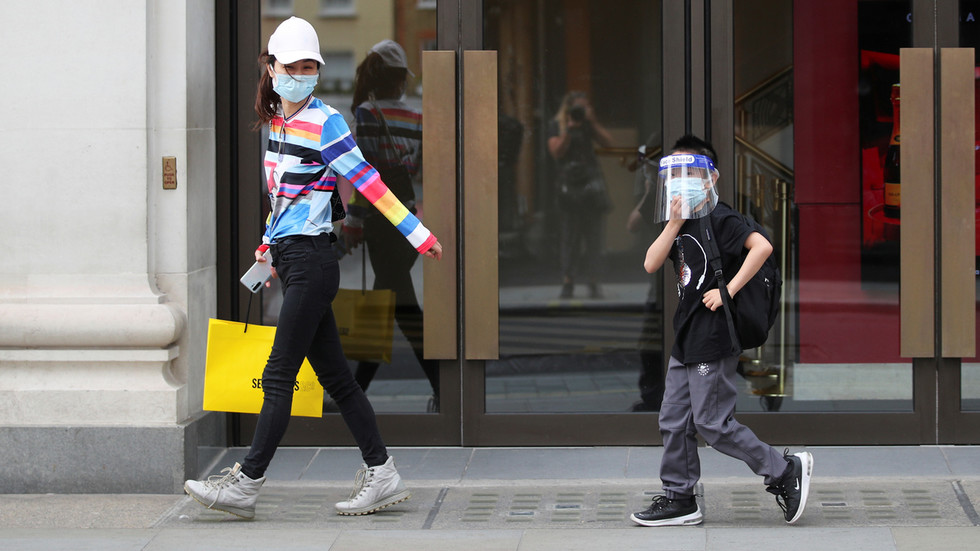 British researchers are set to study the effects of mixed vaccine schedules on children and teens, hoping to figure out whether second doses have the intended immune response in youths amid concerns of possible side effects.
Designed by the Oxford Vaccine Group and dubbed “Com-COV3,” the upcoming trial will recruit 360 volunteers aged 12 to 16 in order to better understand how to distribute second doses to younger age groups. The study comes soon after UK health officials approved Covid vaccinations for kids aged 12 to 15, which will begin next week.

“This will provide the [Joint Committee on Vaccination and Immunisation] with information crucial to informing their advice about immunising teenagers in the UK,” Matthew Snape, the trial's head researcher and an associate professor in paediatrics and vaccinology at Oxford, told reporters on Thursday.

While all trial participants will be given an initial dose of the Pfizer-BioNTech jab, second doses administered eight weeks later will be divided into four different groups: a full or half dose of Pfizer, a full dose of the jab developed by Novavax, or a half dose of Moderna’s immunisation.

“As well as looking at the standard two full doses of the Pfizer vaccine, we will look at how well volunteers respond when their second dose of Pfizer is half that of the first dose, or if different vaccines are used altogether, such as the vaccines manufactured by Moderna or Novavax,” Snape added.

However, while vaccinations for the 12-15 age group will begin in a matter of days, British health organisations have approved only a single dose for youths so far due to possible adverse reactions from additional shots. Snape explained that the “concern here is about the risks of myocarditis, particularly with the second dose with Pfizer vaccine in young men.”

While the Oxford researcher said the rate of myocarditis, or heart inflammation, is currently about one in 15,000 in young men who receive two doses of Pfizer, he added that the upcoming trial will be too small to properly assess the risks, suggesting the need for further research on the question.

Fears of adverse reactions have prompted Hong Kong’s government to advise only one vaccine dose for children, mirroring the approach in the UK, where health officials say more data is required before reaching a verdict on extra shots.

The trial for mixed vaccine schedules – which will be funded by the government’s Vaccines Taskforce and National Institute for Health Research (NIHR) and conducted across four sites in the UK – is expected to produce initial results by December. British regulators will then use its findings in crafting official guidelines for vaccinating youths.
#Vaccines  #BioNTech  #vaccine  #Pfizer  #Covid 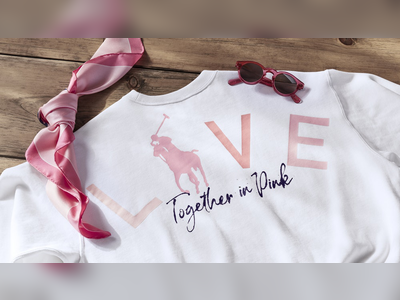 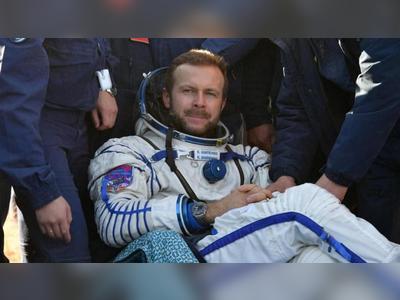 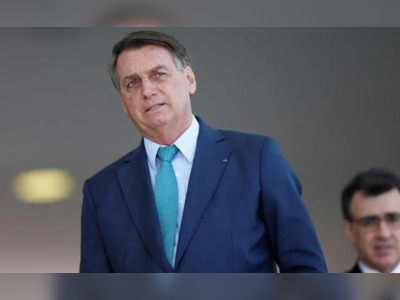 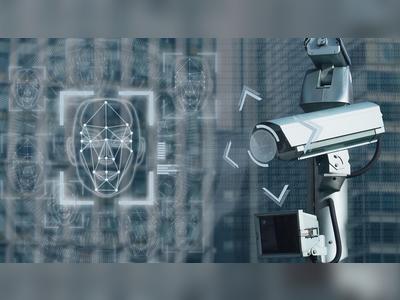