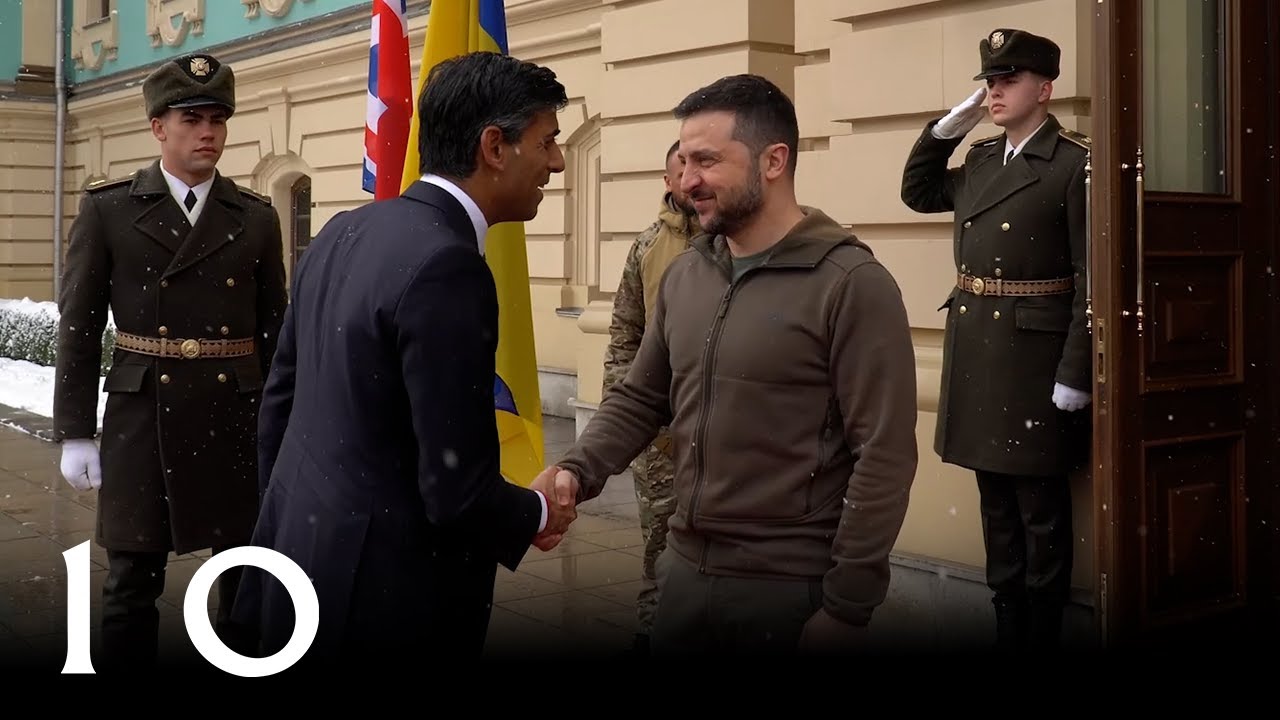 “Britain knows what it means to fight for freedom. We are with you all the way President Zelenskyy” said Sunak, as if he know anything about fighting for freedom. Anyway, how about UK’s PM visiting his own people who fight for much more important thing than freedom: food. PM who put his own people's needs last, and put foreign interest first, is a traitor. That’s what we’ve learned in school. He is not a PM of the people, not by the people and not for the people.
Taxing his own poor hungry people, and pouring endless money on foreigners… what a shame…

I do not say not to help and support Ukraine. Of course we should! What I am saying is that helping Ukraine should never come before and above the very basic, first and above all obligation, to make sure that every person in UK have food, roof and healthcare.

To serve the people who pay you, not to take their money and giving it to foreigners.

Something like “America first!”, but the British version: Britain first! Brits first!