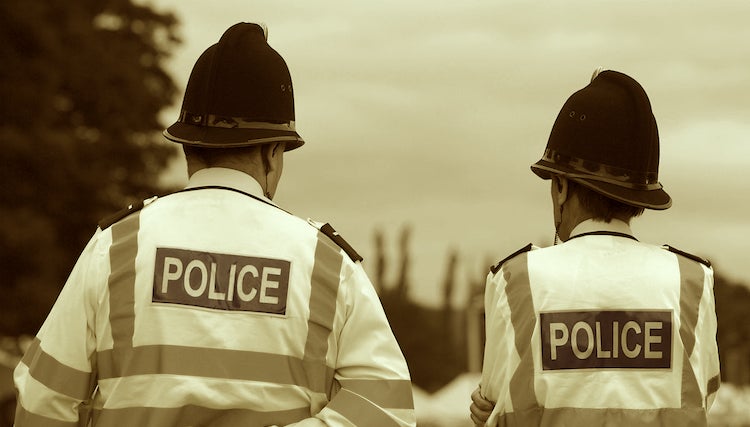 UK police have seized $22.25 million from operators of an international cryptocurrency scam, including a USB stick containing $9.5 million worth Ethereum. The police are attempting to contact the victims of this scam to return the funds.

According to an announcement on Wednesday, The Greater Manchester Police’s Economic Crime Unit has seized a USB stick containing “huge amounts of ethereum, the second largest crypto currency after bitcoin.”

The USB stick was discovered after the police arrested a 23-year-old male and a 25-year-old female for fraud and money laundering offenses. The pair have since been released under investigation.

“Specialist officers received intelligence that those running the scheme had been in Manchester for a limited time and tracked them down, recovering an encrypted USB stick containing $9.5 million of stolen ethereum.”

According to the police $12.7 million more were seized a few days later when a “cryptograph safety deposit box” and “the code to access it” were located. In total, $22.25 million were seized from the scammers, the Economic Crime Unit confirmed. At the time of writing, ETH is trading at $3,273.

The scam victims were based in the UK, US, Europe, China, Australia, and Hong Kong. According to the police the victims “deposited money, including life savings, into what they thought was an online savings and trading service using Binance Smart Chain, which stores and records transactions made in crypto-currency confirming their movement and value.”

After the scammers had received a large sum of money from the victims, they would shut down their website and transferred the funds to their own accounts.

“The sum totalled 90% of the cryptocurrency stolen, and work has now begun on re-uniting it with the rightful owners, some of whom are still unknown and located across the world.”

“We urge anyone involved [in] these platforms to use extreme caution, and know that there are still significant vulnerabilities and risks that could put their savings at risk.”

UK police have recently been active in seizing cryptocurrencies. In July, the Metropolitan Police seized £180 million in crypto as part of a money-laundering investigation after they confiscated £114 million in crypto a few weeks prior.