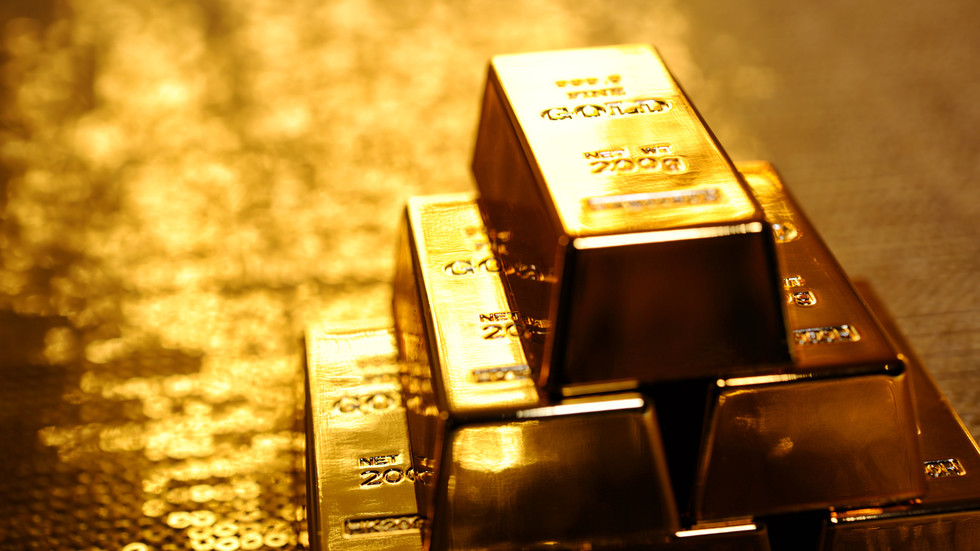 UK court rules on who Venezuela's president is, in row over gold

The Supreme Court has overturned a ruling that put into question London’s recognition of Juan Guaido as Venezuela’s head of state, putting the politician closer to taking control of almost $2bn in Venezuelan gold.
The Monday ruling is part of a court war which Guaido, the self-proclaimed ‘interim president’ of Venezuela, is waging against the country’s elected government over gold reserves put for safekeeping with the Bank of England.

An earlier ruling by an appeals court sided with the government in Caracas, stating that Guaido has no de facto power in Venezuela. Thus, his public recognition as the legitimate head of state by the British government was undermined by its implied recognition of the power that President Nicolas Maduro holds.

The Supreme Court’s five-judge panel overturned that decision, however, stating that the British government “had conclusively recognized Mr. Guaido as Venezuela’s head of state.”

The Supreme Court said the historic distinction of recognition by the British legal system of a government as ‘de jure’ and ‘de facto’ was “now unlikely to have any useful role to play before courts in this jurisdiction.” It added that “the Court of Appeal’s reliance on the outdated concepts of de jure and de facto recognition was … misplaced.”

The latest ruling means that Guaido’s appointments of the management of the Venezuelan Central Bank will be recognized as valid by British courts. The bank is the entity that has a say on what happens to the Venezuelan gold reserves stored in the UK.

However, the court stressed that its decision was narrow and did not opine on the validity of rulings by the Venezuelan Supreme Tribunal of Justice, which dismissed Guaido’s claim on leadership in the country as unconstitutional. It referred that matter to the Commercial Court.

Guaido, then leader of the opposition-controlled National Assembly, rejected the outcome of the 2018 election in Venezuela, accusing Maduro of rigging the ballot. He proclaimed himself as the legitimate leader of the nation, getting instant recognition and support from the Donald Trump administration and American allies, including the UK.

His multiple attempts to seize actual power in Caracas have all failed. Several people appointed to various ‘offices’ in the Guaido ‘government’ got entangled in various corruption scandals, while others jumped ship.

Earlier this month, the team was abandoned by Julio Borges, who served as Guaido’s ‘foreign minister.’ He lashed out at former colleagues, saying they have turned into a “caste” and that the self-proclaimed government should “disappear” when its supposed mandate expires in January.
#Donald Trump