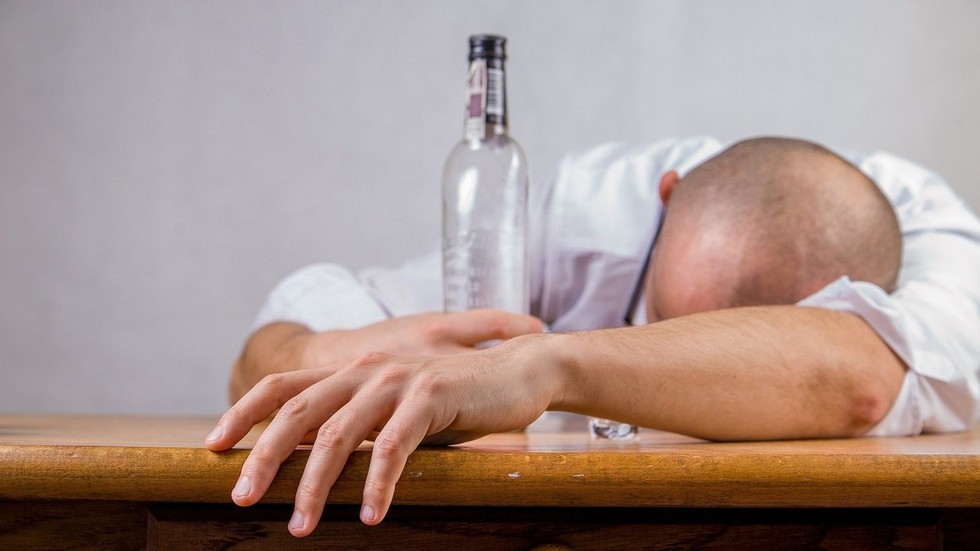 The UK has seen its highest yearly increase in the number of deaths directly related to alcohol consumption, new government figures show, with the somber record reached in 2020 amid the pandemic.
According to new figures released by the Office of National Statistics (ONS) on Tuesday, 8,974 deaths “from alcohol-specific causes” were registered in the UK in 2020. The figure represents an 18.6% increase in deaths of that category compared with 2019, and is the highest such year-on-year increase since the data began being tracked in 2001, the ONS said.

The data shows that between 2012 and 2019, the number of alcohol-specific deaths remained stable, but last year saw a “statistically significant increase”.

While Scotland and Ireland had the highest mortality, at 21.5 and 19.6 deaths per 100,000 people respectively, all four UK nations saw an increase in rates of alcohol-specific deaths.

Almost 78% of such deaths were caused by alcoholic liver disease, the statistics body said.

The ONS underlined that as there are “many complex factors” to analyze when considering the data, and said it is still too early to jump to conclusions about possible connections between the pandemic and the increase in alcohol-related deaths.

However, it also referred to Public Health England data showing that consumption patterns have changed during the pandemic, with alcohol being “a contributing factor to hospital admissions and deaths”.

The Alcohol Change charity last month raised concern over alcohol consumption amid the stresses of the Covid pandemic. The organization said that “research consistently shows that the coronavirus pandemic has created conditions for more people to drink more heavily and more often than usual”.
#Coronavirus  #Covid