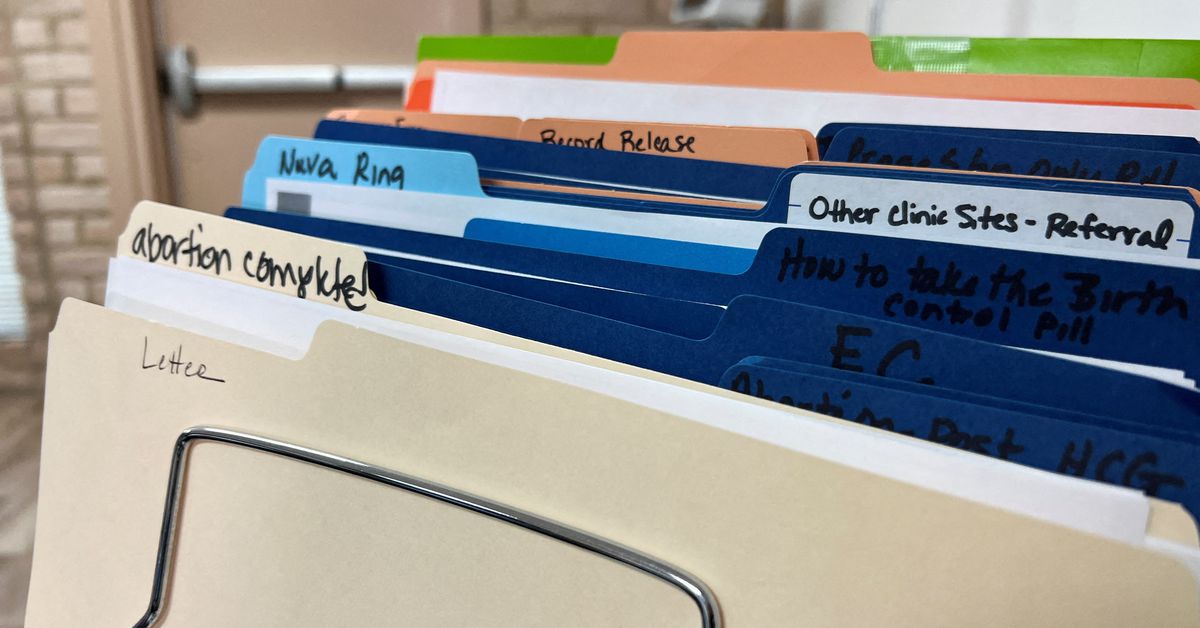 The technology industry is bracing for the uncomfortable possibility of having to hand over pregnancy-related data to law enforcement, in the wake of the U.S. Supreme Court's decision on Friday to overturn the Roe v. Wade precedent that for decades guaranteed a woman's constitutional right to an abortion.
As state laws limiting abortion kick in after the ruling, technology trade representatives told Reuters they fear police will obtain warrants for customers' search history, geolocation and other information indicating plans to terminate a pregnancy. Prosecutors could access the same via a subpoena, too.

The concern reflects how the data collection practices of companies like Alphabet Inc's (GOOGL.O) Google, Facebook parent Meta Platforms Inc (META.O) and Amazon.com Inc (AMZN.O) have the potential to incriminate abortion-seekers for state laws that many in Silicon Valley oppose.

"It is very likely that there’s going to be requests made to those tech companies for information related to search histories, to websites visited," said Cynthia Conti-Cook, a technology fellow at the Ford Foundation.

Google declined to comment. Representatives for Amazon and Meta did not immediately respond to requests for comment.

More recently, Mississippi prosecutors charged a mother with second-degree murder after her smartphone showed she had searched for abortion medication in her third trimester, local media reported. Conti-Cook said, "I can’t even imagine the depth of information that my phone has on my life."

While suspects unwittingly can hand over their phones and volunteer information used to prosecute them, investigators may well turn to tech companies in the absence of strong leads or evidence. In United States v. Chatrie, for example, police obtained a warrant for Google location data that led them to Okello Chatrie in an investigation of a 2019 bank robbery.

Amazon, for instance, complied at least partially with 75% of search warrants, subpoenas and other court orders demanding data on U.S. customers, the company disclosed for the three years ending in June 2020. It complied fully with 38%. Amazon has said it must comply with "valid and binding orders," but its goal is to provide "the minimum" that the law requires.

Eva Galperin, cybersecurity director at the Electronic Frontier Foundation, said on Twitter on Friday, "The difference between now and the last time that abortion was illegal in the United States is that we live in an era of unprecedented digital surveillance."
#Facebook