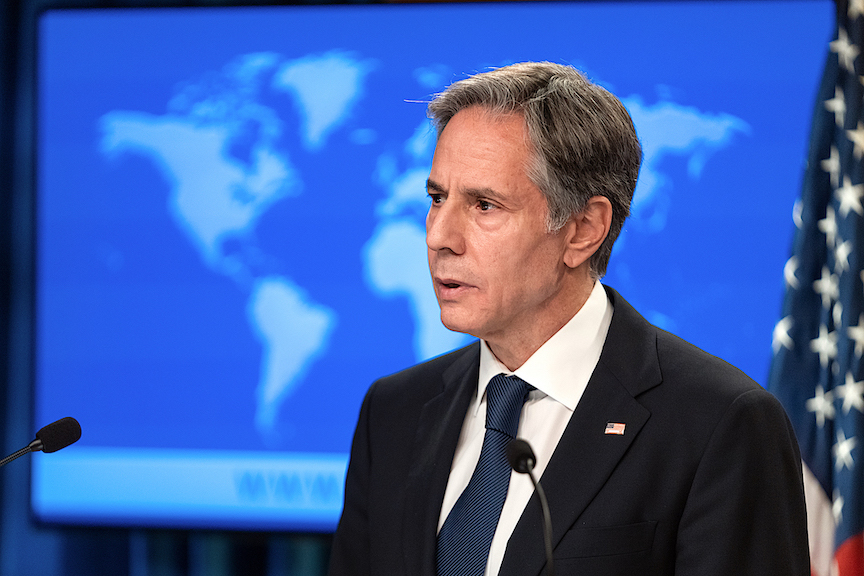 The United States has sanctioned four Iranian intelligence operatives behind a failed plot to kidnap a U.S. journalist and human rights activist, the U.S. Treasury Department said on Friday.
The sanctions come after U.S. prosecutors in July charged the four with plotting to kidnap the New York-based journalist who was critical of Tehran. Reuters previously confirmed she was Iranian-American journalist Masih Alinejad.

In a statement on the sanctions, U.S. Secretary of State Antony Blinken said the United States “remains aware of ongoing Iranian interest in targeting other American citizens, including current and former U.S. officials.”

He gave no further details.

“The Iranian government’s kidnapping plot is another example of its continued attempt to silence critical voices, wherever they may be,” said Andrea Gacki, head of Treasury’s Office of Foreign Assets Control. “Targeting dissidents abroad demonstrates that the government’s repression extends far beyond Iran’s borders.”