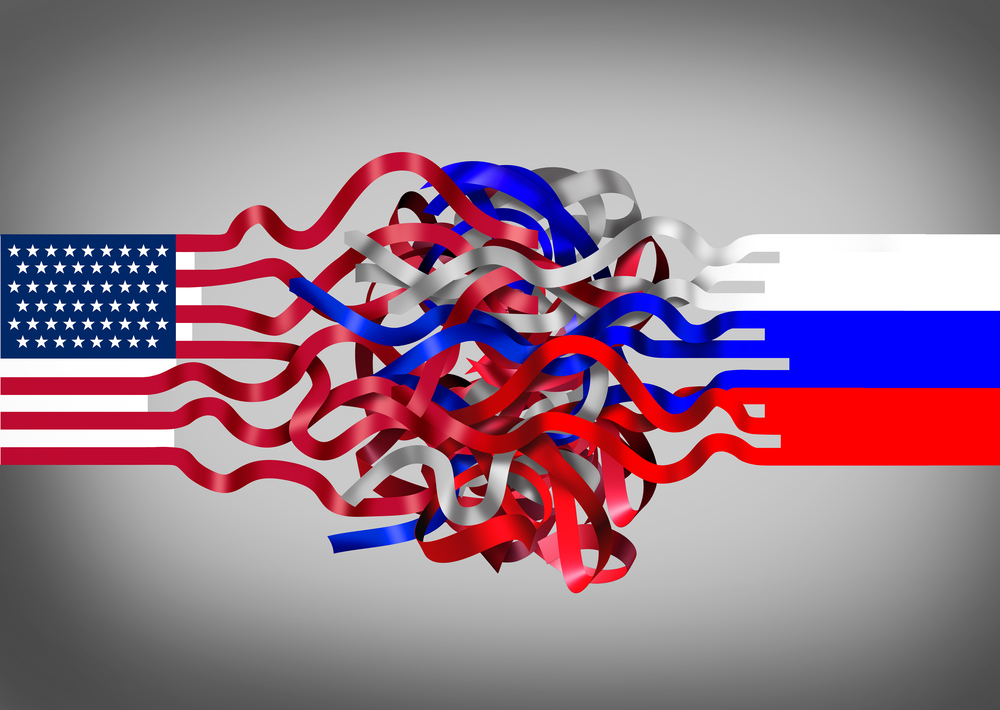 The United States has already imposed sanctions on individuals and entities linked to the leader and financier of IRA, a "Russian troll farm." IRA is a St Petersburg-based company that U.S. intelligence officials say was central to Russian efforts to impact the 2016 presidential election.

Prigozhin is a Russian national who provided funding to IRA, the State Department said.

The IRA began operations to interfere with the U.S. political system as early as 2014, the State Department note added. It alleged that the goal of the IRA was to "sow discord".

U.S. prosecutors have said IRA flooded social media with false reports and conspiracy theories in an attempt to exploit divisions in the United States. The group is a Kremlin-backed outfit whose employees have posed as Americans, according to U.S. officials.

The Russian government has denied allegations of election interference.

Relations between Washington and Moscow have been tense in recent years due to allegations of Russia's interference in the 2016 U.S. election, Moscow's invasion of Ukraine and U.S.-led Western sanctions on Russia.