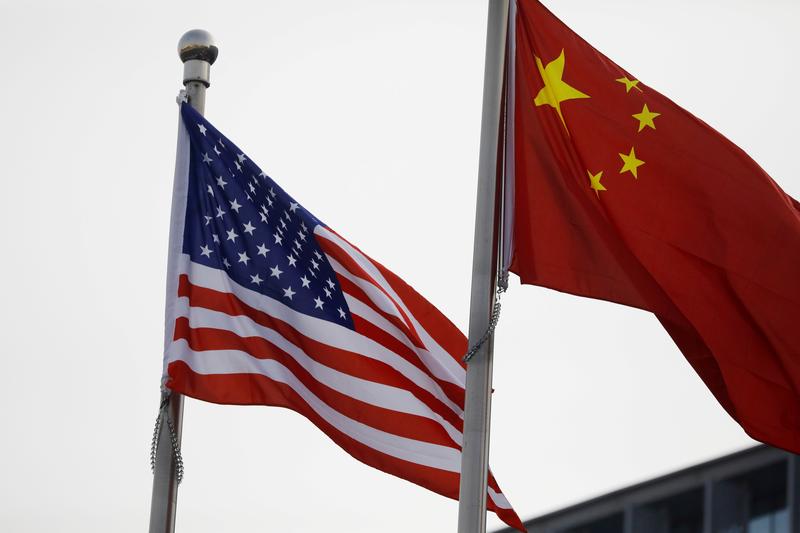 The United States on Friday condemned what it called a “state-led” social media campaign in China against U.S. and other international companies for deciding not to use cotton from China’s Xinjiang region over forced labor concerns.
State Department spokeswoman Jalina Porter said the social media campaign and consumer boycotts had targeted American, European and Japanese businesses.

“We commend and stand with companies that adhere to U.S. laws and ensure that products we are consuming are not made with forced labor,” she told a regular news briefing.

“We support and encourage businesses to respect human rights in line with the U.N. guiding principles on business and human rights and the OECD guidelines for multinational enterprises,” she added.

China rejects allegations of abuses in Xinjiang, which is one of the world leading producers of cotton, and describes the camps it has set up there as vocational training centers for Uighur Muslims that help combat religious extremism.

A number of overseas retailers have faced a public backlash from Chinese consumers who have circulated statements from the brands on social media announcing they will cease sourcing from Xinjiang.

Chinese celebrity endorsers have abandoned several foreign retail labels, including six U.S. brands such as Nike, as Western concerns over labor conditions in Xinjiang spark a patriotic backlash from consumers.

New Balance, Under Armour, Tommy Hilfiger and Converse, owned by Nike, are among companies that have come under fire in China for statements that they would not use cotton produced in the far-western Chinese region due to suspected forced labor.

The United States and other Western countries have imposed sanctions on Chinese officials for human rights abuses in Xinjiang, which the United States has said have amounted to genocide.

In January, Washington announced an import ban on all cotton and tomato products from the region over allegations that they are made with forced labor from detained Uighur Muslims.