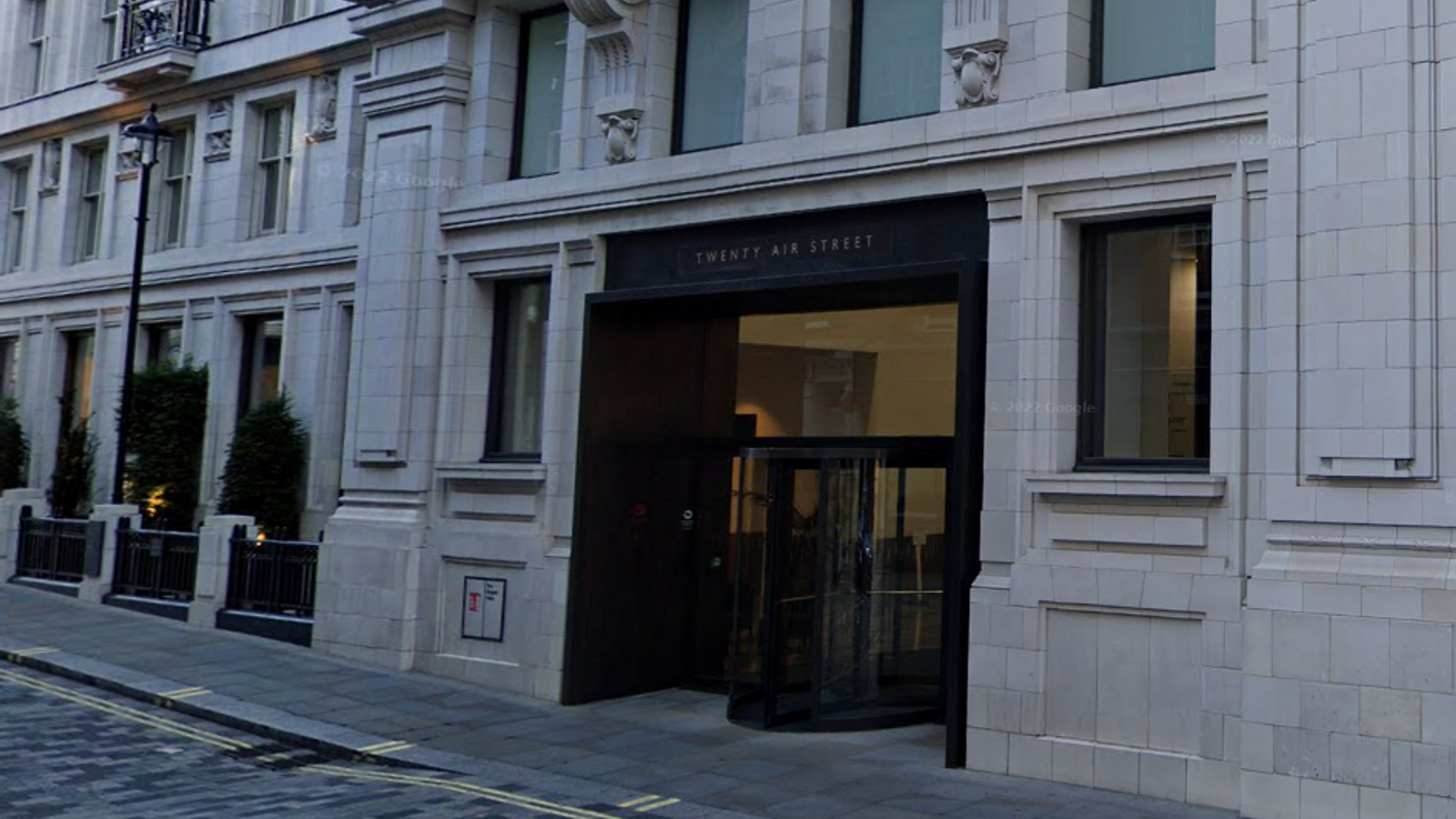 Twitter accused of being behind on rent once again - and this time, it involves King Charles

This isn't the first time that Twitter has gotten into trouble for being behind on rent. A lawsuit was filed by the landlord of its San Francisco headquarters earlier this month, too.
Twitter is being sued by the Crown Estate amid allegations of unpaid rent at its London headquarters.

The Crown Estate, which manages a property portfolio belonging to the monarchy, filed a case at the High Court last week.

Twitter's office is based near Piccadilly Circus in central London - but reports have suggested that the tech giant has removed signs and logos from the space in recent months.

According to The Daily Telegraph, Twitter had signed a £2.6m-a-year lease for the third floor, but the dispute relates to rent arrears on the first floor in the same building.

Elon Musk took over the company in a $44bn (£35bn) deal last year, and subsequently began cutting thousands of jobs.

This isn't the first time that Twitter has faced allegations of unpaid rent at its offices.