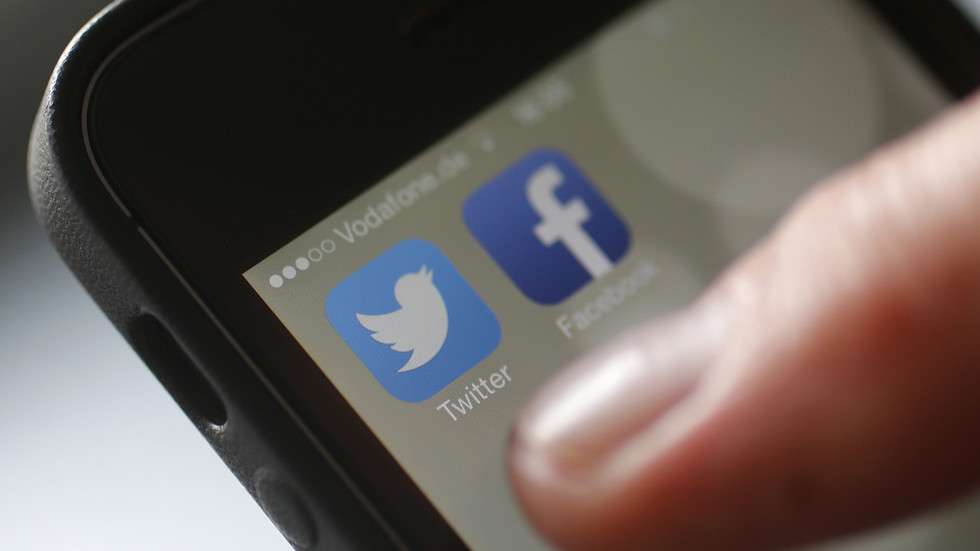 Facebook, TikTok, Twitter and YouTube have been fined 10 million lira ($1.18 million) by Turkish authorities for not complying with a new social media law, according to the country’s deputy transport and infrastructure minister.
The tech firms were punished for non-compliance after they failed to remove content and appoint a local representative to handle any concerns the country’s government has about material posted on their platforms, Minister Omer Fatih Sayan, whose department oversees the implementation of the law, said on Wednesday.

“Foreign companies operating in Turkey that reach more than one million people daily have been told about some of the rules they need to comply with,” Sayan posted in a thread on Twitter.

If companies refuse to follow the law, which requires tech firms to comply with court orders to remove material reported by individuals or the government as offensive within 48 hours of the complaint, Turkey has the power to implement an escalating punishment process.

The fine is the first repercussion, followed by a ban on advertisement, a 50 percent bandwidth cut and then a 90 percent bandwidth cut, which would make it near impossible to use the site. The Turkish government brought in the new measures as part of President Recep Tayyip Erdogan’s call for a “cleaning up” of social networking sites.

Opponents of the law, which came into effect last month, fear it will be used to crack down on freedom of expression and silence government critics who have used social media to make their voice heard, particularly as Ankara has increased its control over Turkish news media in recent years.

The tech companies affected have not yet commented on the punishment or revealed if they will pay the fine and begin to comply with the law.