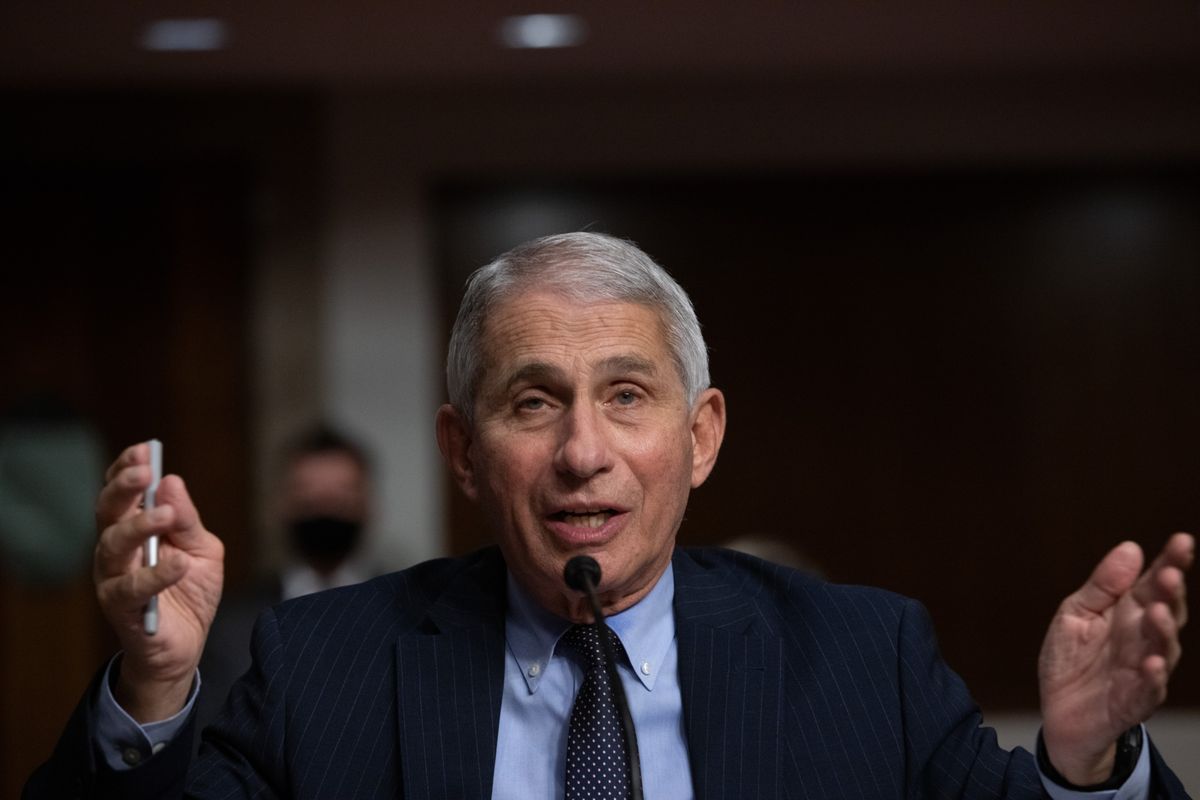 It’s been “several months” since President Donald Trump met with the White House coronavirus task force, said Anthony Fauci, the top U.S. infectious disease expert, who’s faced repeated criticism from the president.
Fauci, director of the National Institute of Allergy and Infectious Diseases, told MSNBC on Friday that the task force now meets about once a week, versus its daily gatherings early in the pandemic. The team also holds a regular call with governors, and its medical experts meet virtually as well, Fauci said.

But Fauci said it had been “a while” since he’d spoken with Trump directly about Covid strategy, and that the president is instead relying on the advice of Scott Atlas, who has expressed skepticism about the benefit of wearing masks, urged the reopening of the country, and said it’s preferable for young, healthy people to be exposed to the virus.

“I definitely don’t have his ear as much as Scott Atlas right now, that has been a changing situation,” Fauci said. “We certainly interact with the vice president at the task force meetings, and the vice president makes our feelings and what we talk about there known to the president.”

“But direct involvement with the president in discussions -- I have not done that in a while,” Fauci said, adding that it had been “several months” since Trump attended a task force meeting.

The frequency of the meetings started to ebb “some time a few months ago when things pivoted around to more of the economic reopening, as it were, of the country,” Fauci said.

Trump has assailed Fauci on the campaign trail, and said this week on a call with campaign staff that “people are tired of hearing Fauci and all these idiots.” The comments drew a rebuke from his own party. Senator Lamar Alexander, a Tennessee Republican, said Monday that Fauci “is one of our country’s most distinguished public servants.” 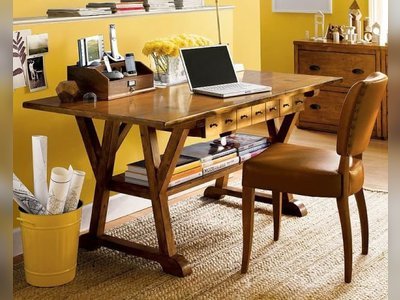