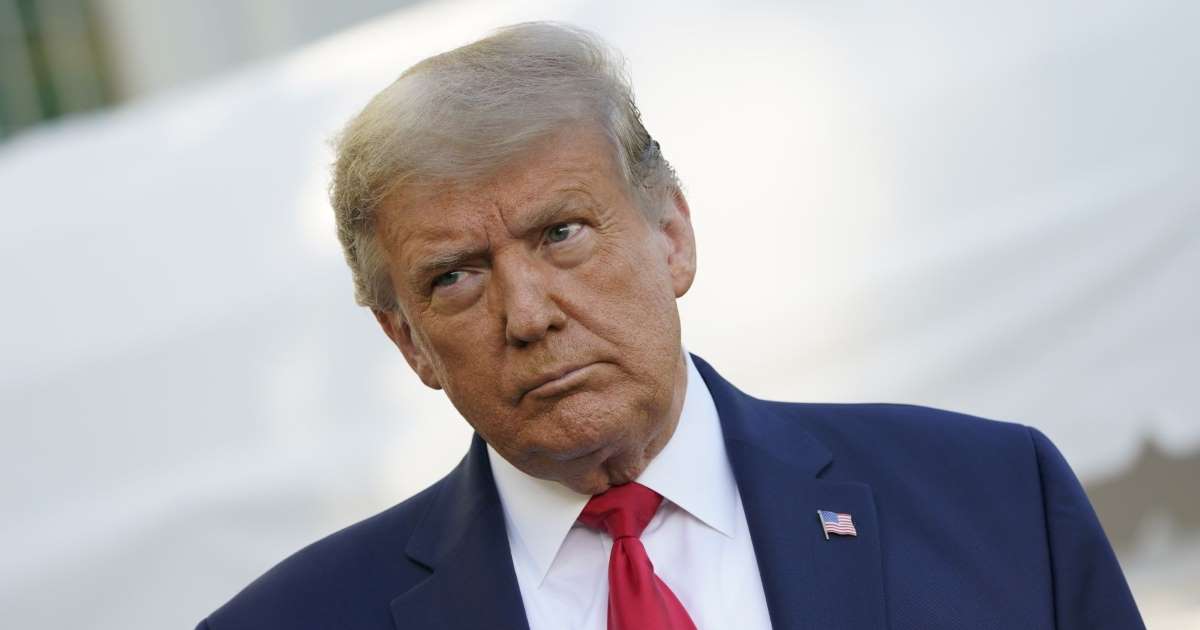 President Donald Trump demanded that Attorney General William Barr open an investigation of former Vice President Joe Biden’s son, just two weeks before Election Day.
“We’ve got to get the attorney general to act,” Trump said Tuesday in a phone interview with the TV show “Fox & Friends,” in response to a question about whether a special prosecutor should be appointed to probe unsubstantiated allegations against Hunter Biden.

“And he’s got to act fast. He’s got to appoint somebody,” Trump added, saying it should be done before the Nov. 3 election.

The president has publicly called for Barr to probe a number of his political opponents ahead of the election, including former President Barack Obama and Minnesota Congresswoman Ilhan Omar, in addition to the Bidens.

In 2016, Democrat Hillary Clinton’s lead over Trump in public opinion polls narrowed considerably in the closing weeks of the race after then-FBI Director James Comey said his agency was re-opening its investigation of her handling of official email while she was secretary of state. Clinton has blamed Comey’s announcement for helping put Trump in office.

Trailing Biden in most opinion polls, Trump has zeroed in on a New York Post report that highlights documents purporting to show Hunter Biden’s business dealings in Ukraine and China.

The Post, citing unverified emails from a laptop it said had been abandoned at a Delaware computer repair shop, reported that Hunter Biden introduced a Ukrainian businessman to his father. The emails provided no proof of a meeting, and the Biden campaign said his calendars turned up no record that the former vice president ever met with the businessman.

The laptop’s hard drive was reportedly given to Trump ally Steve Bannon, who gave it to Rudy Giuliani’s lawyer, Robert Costello. Giuliani, the former New York mayor and Trump’s lawyer, gave it to the Post.

The Federal Bureau of Investigation has probed whether the emails described by the newspaper are part of a Russian disinformation operation to interfere in the 2020 election, according to a person familiar with the matter.