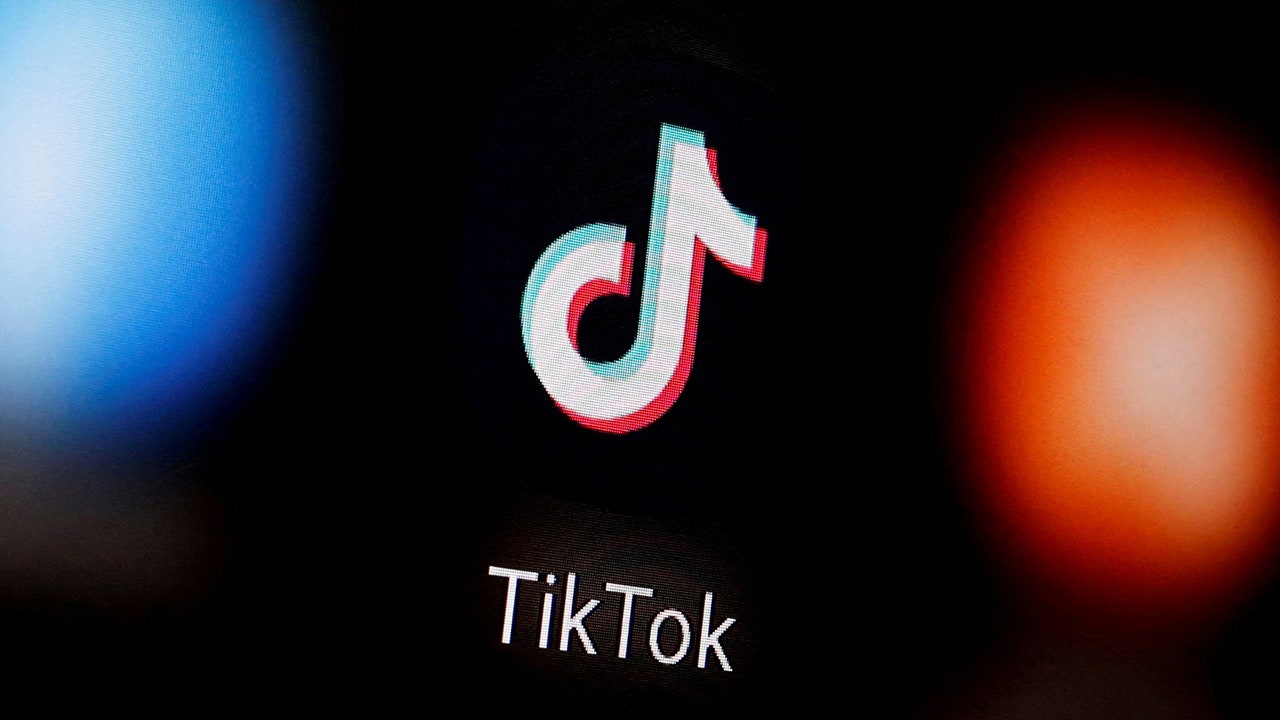 TikTok parent ByteDance Ltd. saw its operating losses more than triple last year to above $7 billion as it spent heavily to continue its torrid growth, according to a financial report shared with employees that offers a rare look inside the private company’s closely guarded finances.

ByteDance also produced an operating profit in the first quarter of 2022, the report showed, indicating one of the world’s most valuable startups could be turning a corner after years of incurring large losses.

As a private company based in Beijing, ByteDance has closely guarded its finances and doesn’t publicly disclose results. The report—sent to employees in August and that covers the full years for 2020 and 2021 as well as the first quarter of 2022—provides one of the most detailed looks at how it is performing and is planning for the future.

The report shows a company rapidly increasing its revenues, accumulating a massive war chest of cash and other investments, but with net results weighed down by tens of billions of dollars in unrealized market losses on convertible securities.

An unrealized loss occurs when the market value of a security drops even though the asset hasn’t been sold.

Largely because of the accounting treatment of those securities, ByteDance’s net loss widened by more than 87% to $84.9 billion in 2021, according to the report.

ByteDance’s revenue continues to expand, up nearly 80% to $61.7 billion in 2021, but so too are the company’s expenses as it focuses on growth. The Chinese company’s cost of sales came in at $27.4 billion for 2021, up 79% from the previous year. Among the factors offsetting its rapid revenue growth: $14.6 billion in research and development spending, $19.2 billion in selling and marketing expenses and $75.6 billion in market-value changes on a range of convertible securities. That was up more than 76% compared to 2020. 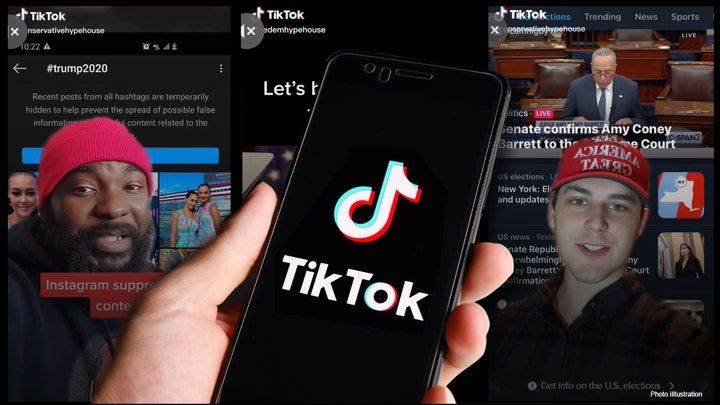 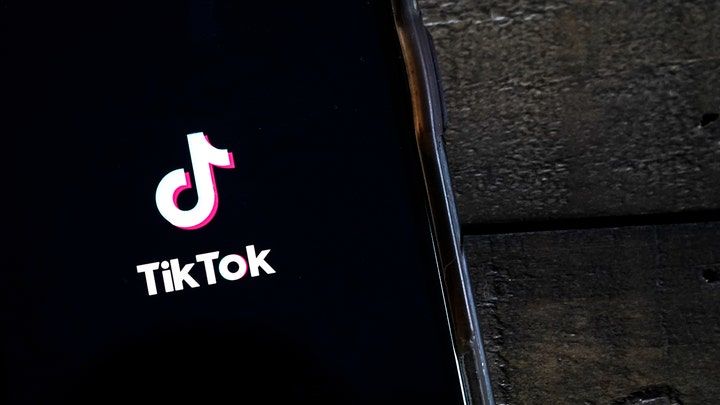 n this photo illustration, the TikTok app is displayed on an Apple iPhone on August 7, 2020 in Washington, DC. On Thursday evening, President Donald Trump signed an executive order that bans any transactions between the parent company of TikTok, Byt

While TikTok is by far the company’s most high-profile product in the U.S., ByteDance also runs apps used by hundreds of millions of people in China—including short-video app Douyin and Jinri Toutiao, or Today’s Headlines. The report viewed by The Wall Street Journal doesn’t break out the relative performance of the company’s units.

Revenue reached nearly $18.3 billion for the first three months of 2022, up almost 54% compared to a year prior. ByteDance showed it was beginning to rein in its expenses, with net loss for the period coming in at $4.7 billion, down nearly 84% from $29.1 billion a year prior.

The reduction in net losses in the first quarter of 2022 could reflect ByteDance readjusting its valuation as Chinese internet companies have been hit by the government’s crackdown on the tech industry.