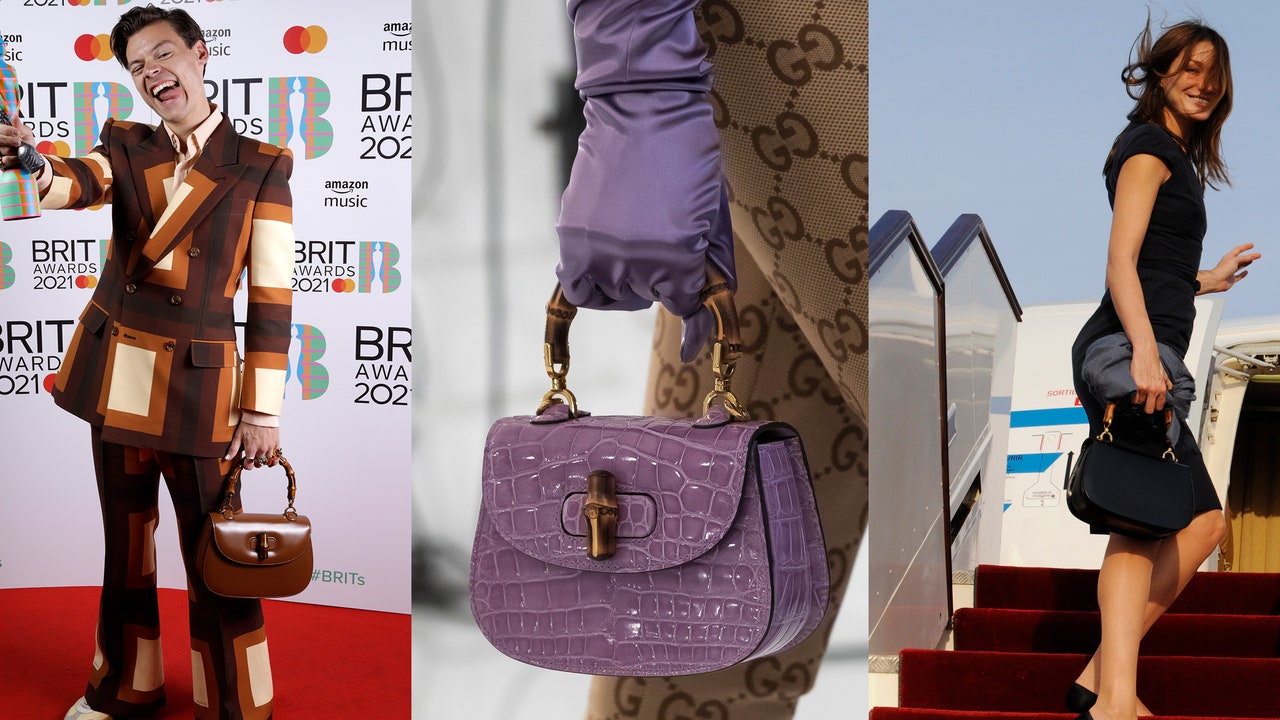 There’s One Handbag Beyoncé, Elizabeth Taylor, and Harry Styles All Agree On

This timeless style has been winning over celebrities for decades.

Harry Styles’s outfits are as talked about as his songs. And as such, whenever the pop star expands his Gucci-fied wardrobe to include a new concept, it’s worth examining. Styles and his stylist, Harry Lambert, have a near prescient ability to anticipate trends before they hit the mainstream, and their influence extends beyond menswear. At last night’s Brit Awards ceremony, Styles picked up his Best British Single award in a modish wool and silk double-breasted suit from Alessandro Michele’s Gucci Aria collection. The look would have been notable by itself-Styles is among the first to wear pieces from the show, which took place less than a month ago-but his choice of accessory had people talking. Just look at that bamboo top-handle bag. 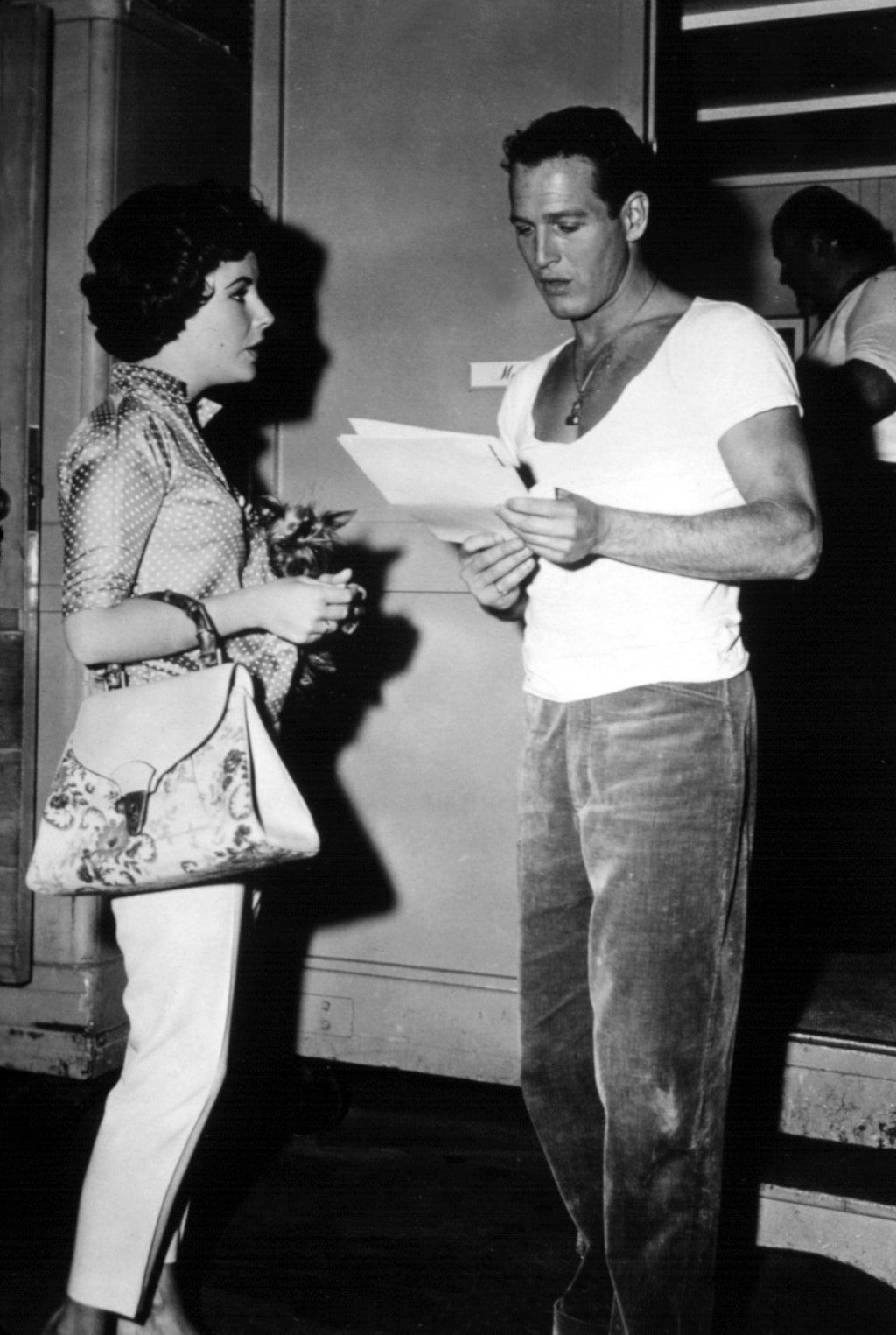 Elizabeth Taylor in Gucci with Paul Newman in rehearsal on the set of Cat on a Hot Tin Roof , 1958Photo: Everett Collection

A fixture in Gucci’s handbag lineup since its introduction in 1947, variations of the original have been worn by everyone from Elizabeth Taylor and Grace Kelly to Kate Moss and Rihanna. Guccio Gucci and his design team created the piece in response to the rationing that occurred during World War II. When materials like leather were in short supply, the Gucci team got creative, importing bamboo from Japan and using it to fashion the distinctive lacquer handles. Similar bags had made the rounds before, but the addition of such an unexpected material made Gucci’s collection notable. The design was period-appropriate-small bags were still the norm, as carryalls with shoulder straps and totes rose in popularity later as women entered the workforce in droves-and it had lasting power. The fact that twenty-something celebrities are still reaching for top-handled purses is a clear indication of that. 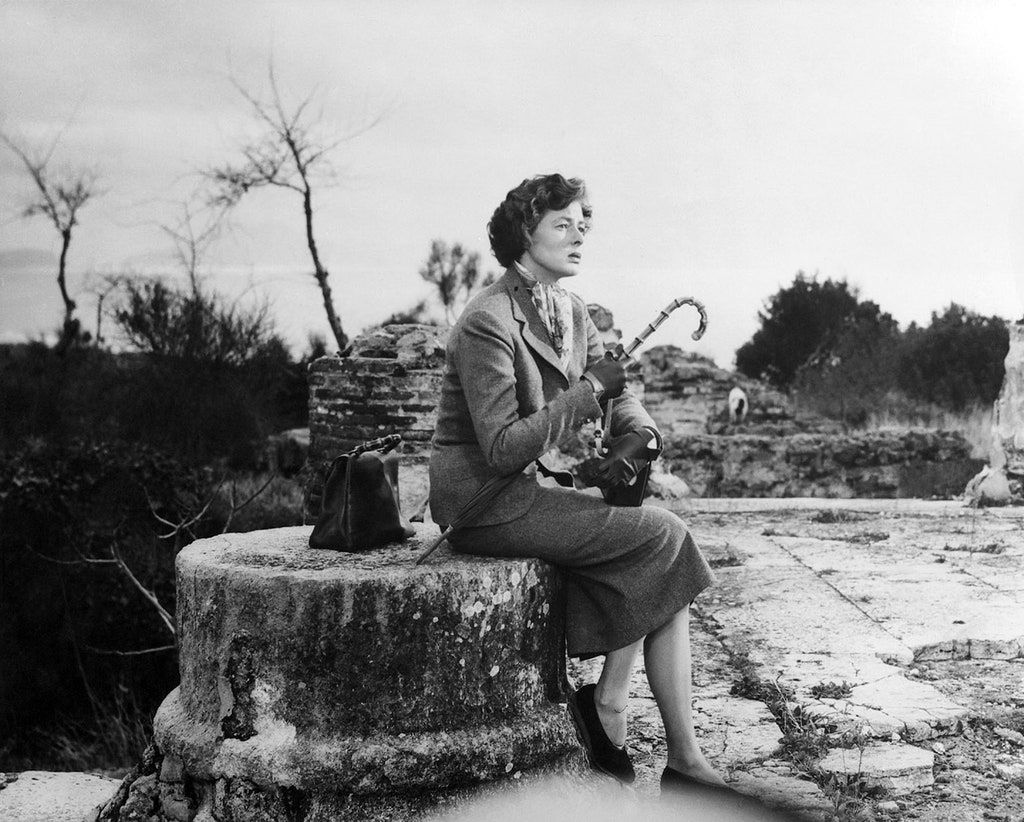 Gucci’s OG bamboo bags are iconic, but in the 73 years since their debut the handle has become a key part of the brand's visual identity. These days you'll find it on oversized totes beloved by Princess Diana and Beyoncé, teensy shoulder bags with padlocks and tassles, and the logo-covered Dionysus (another Queen Bey fave) that featured in every other street style photo of the 2010s. Celebrities consistently look great when toting these pieces, but timeless appeal of the look makes them a surefire purchase, one that will please grandmas and Gen-Zers alike. 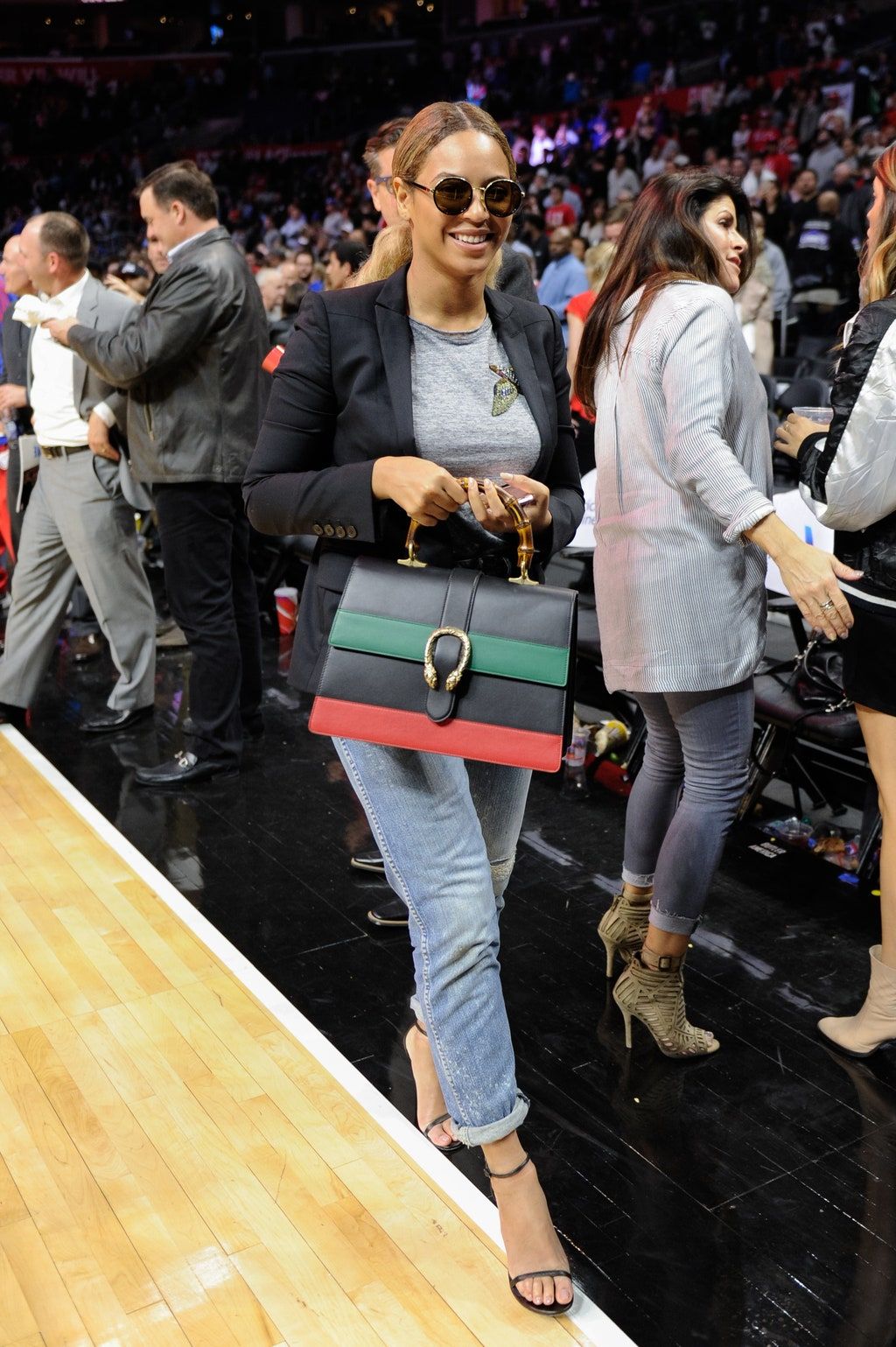 Beyoncé with one of her many Gucci bamboo bagsPhoto: 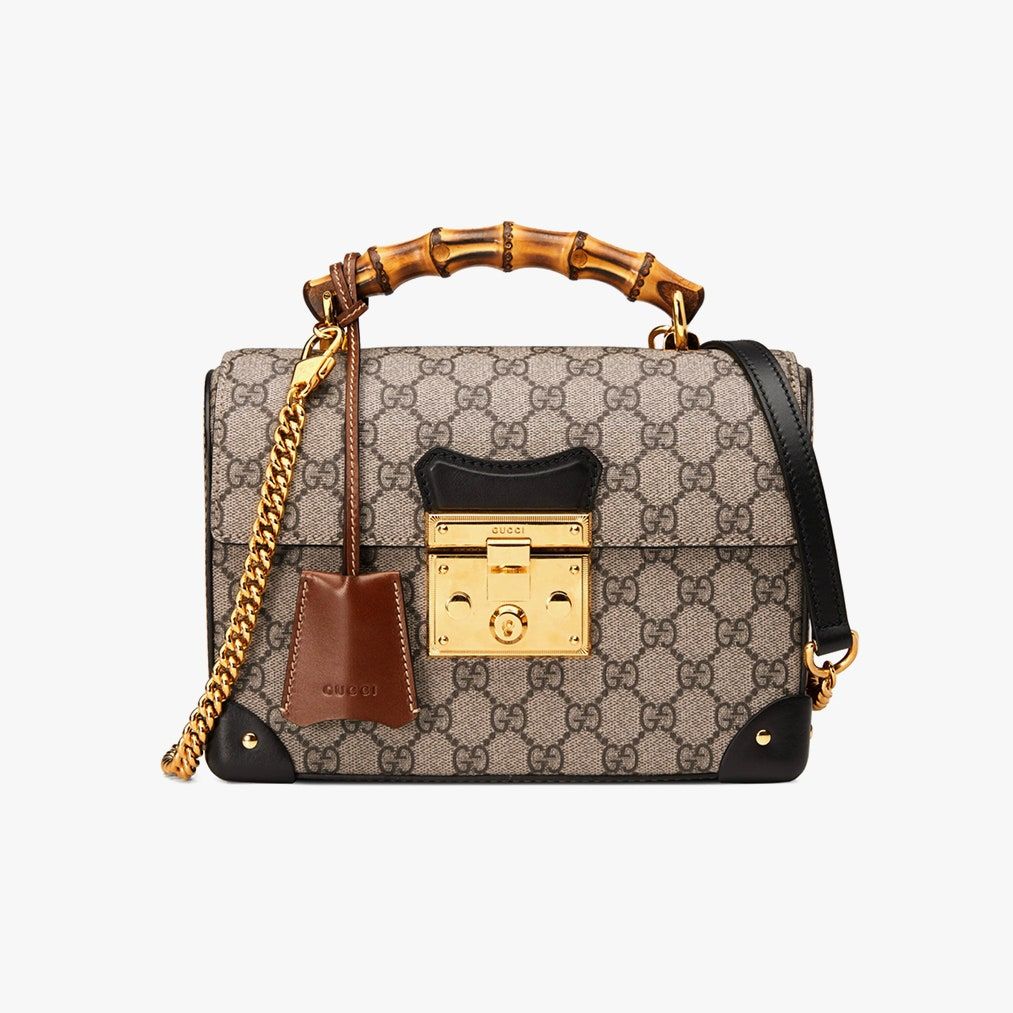 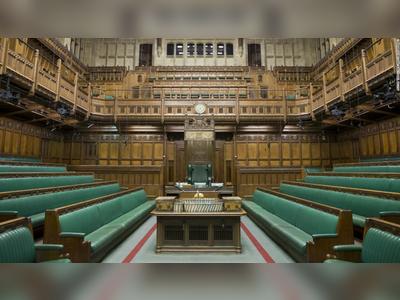 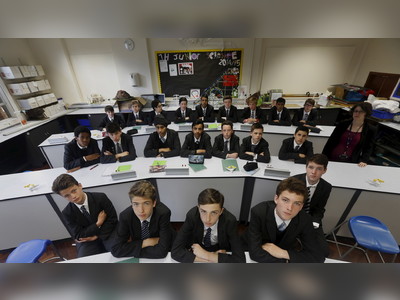 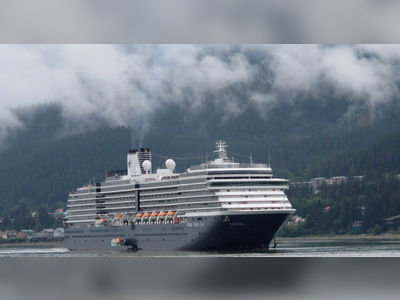 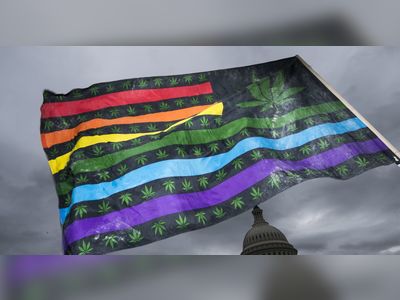 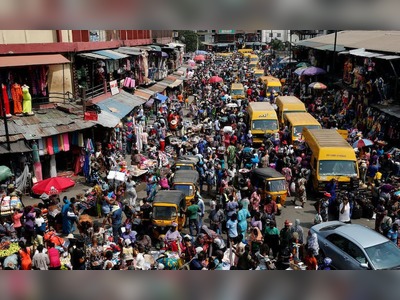 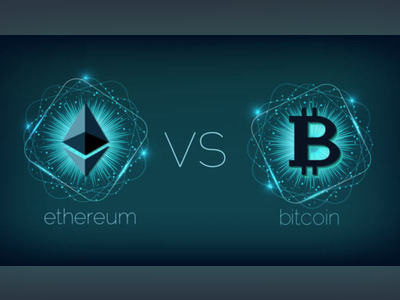 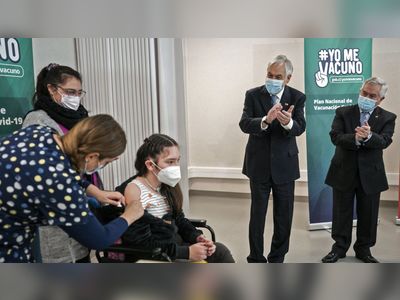 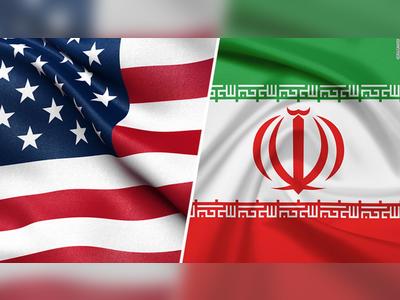 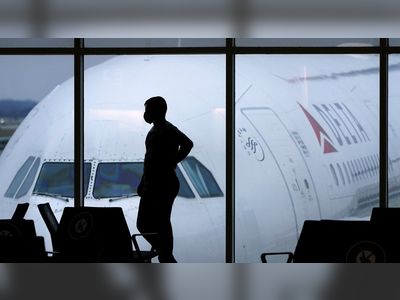 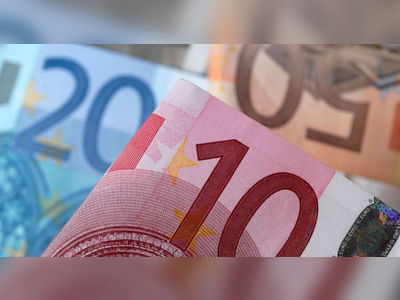 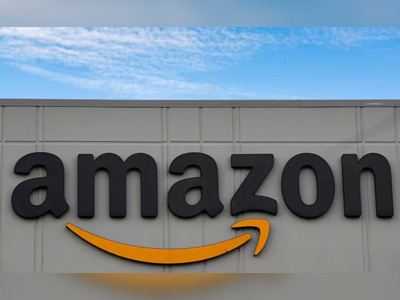 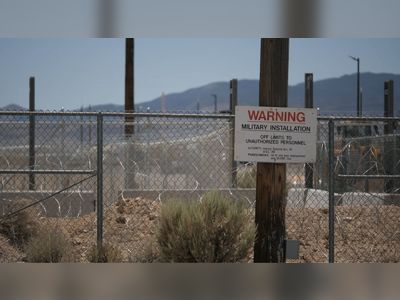 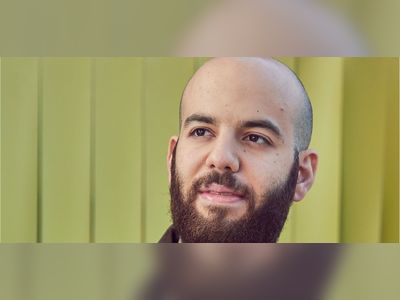 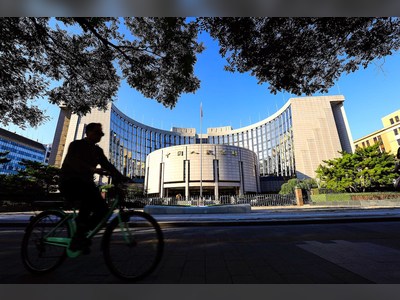 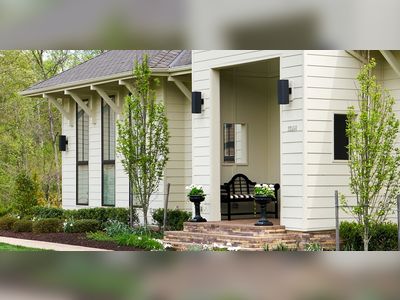 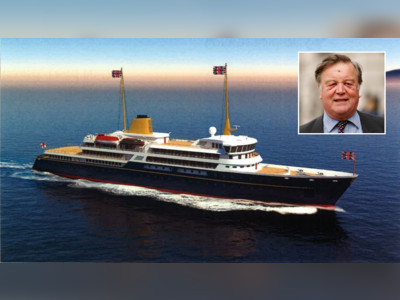 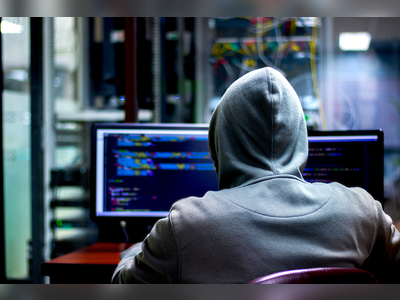 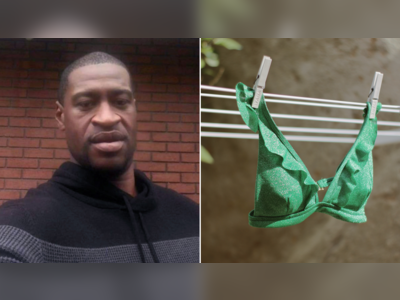 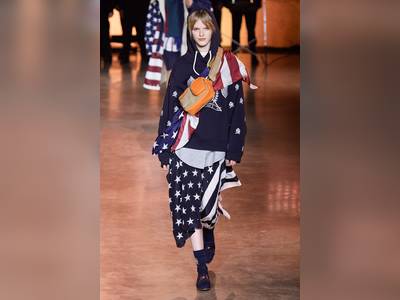 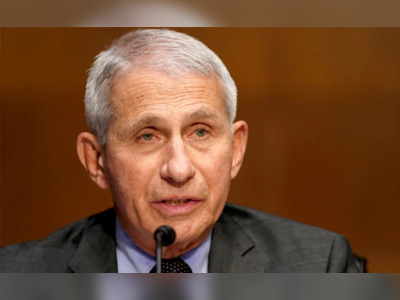 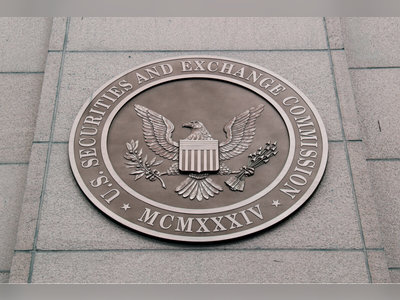 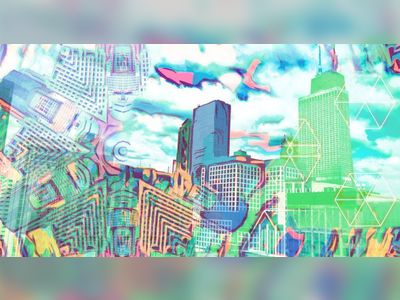 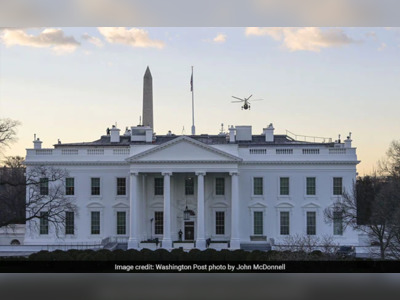 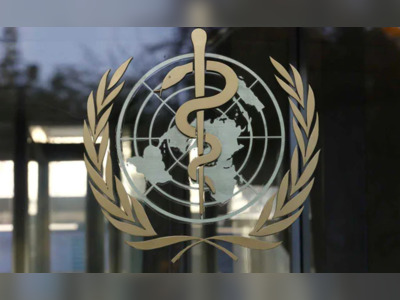 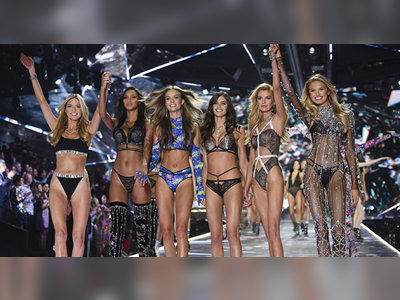