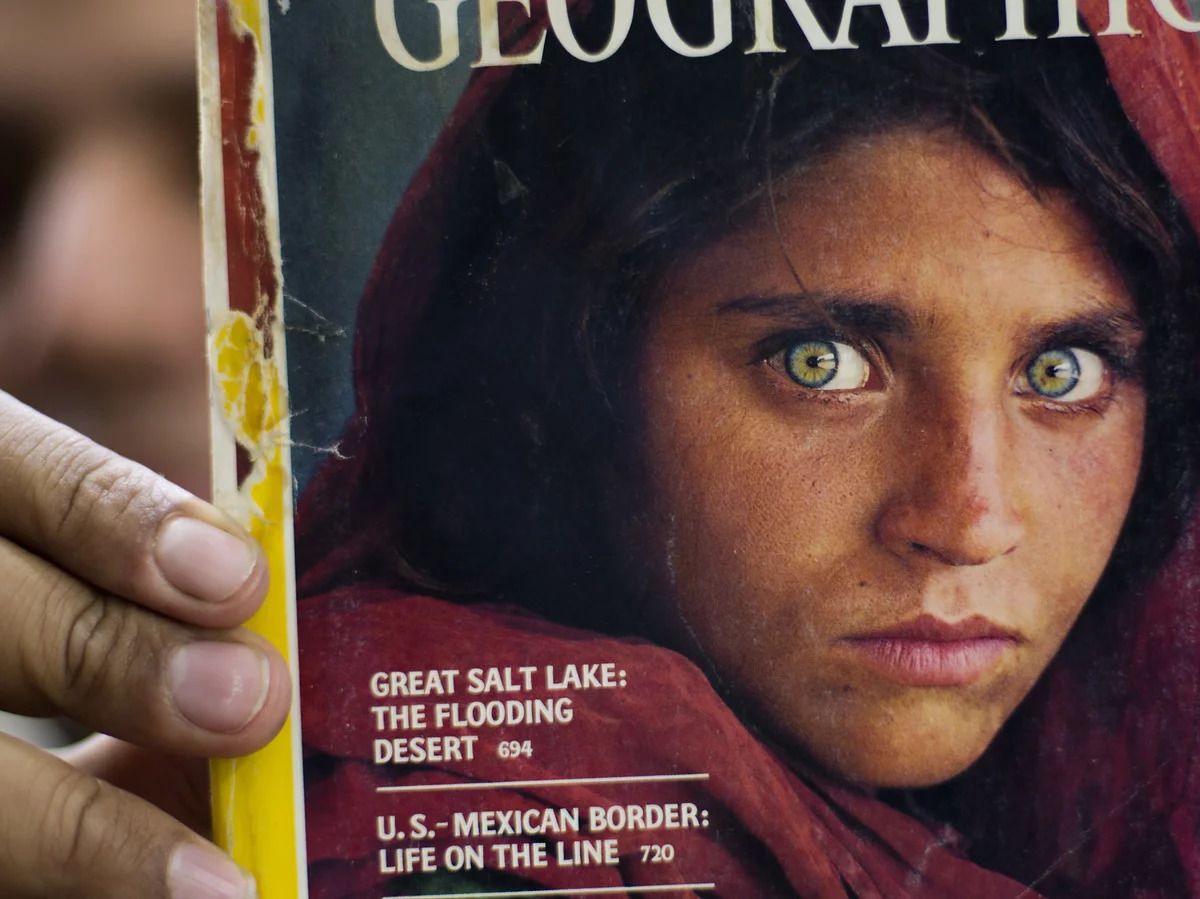 National Geographic magazine's famed green-eyed "Afghan Girl" has arrived in Italy as part of the West's evacuation of Afghans following the Taliban takeover of the country, the Italian government said Thursday.

The office of Premier Mario Draghi said Italy organized the evacuation of Sharbat Gula after she asked to be helped to leave the country. The Italian government will now help to get her integrated into life in Italy, the statement said. 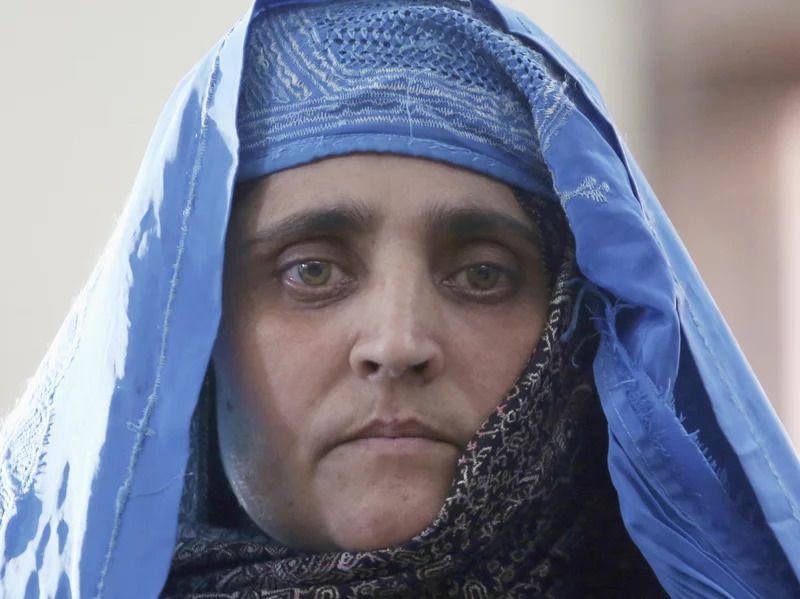 National Geographic's famed green-eyed "Afghan Girl" Sharbat Gula poses for a photo in 2016. The office of Premier Mario Draghi said the Italian government will now help to welcome her and get her integrated into her new life in Italy.

Gula gained international fame in 1984 as an Afghan refugee girl, after war photographer Steve McCurry's photograph of her, with piercing green eyes, was published on the cover of National Geographic. McCurry found her again in 2002.

In 2014, she surfaced in Pakistan but went into hiding when authorities accused her of buying a fake Pakistani identity card and ordered her deported. She was flown to Kabul where the president hosted a reception for her at the presidential palace and handed her keys to a new apartment.

Italy was one of several Western countries that airlifted hundreds of Afghans out of the country following the departure of U.S. forces and the Taliban takeover in August.