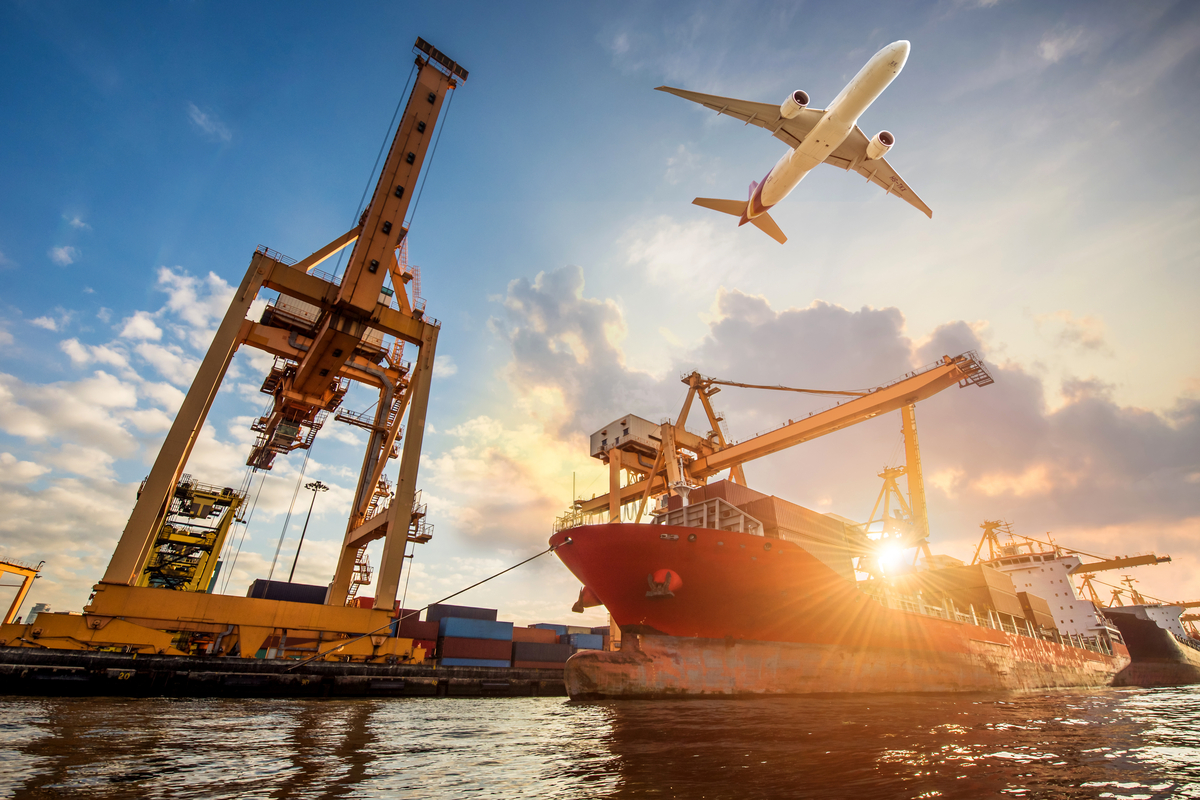 The veil of international trade

The misuse of the trade system, in a scheme known as trade-based money laundering is one of the principal methods by which money launderers move money for the purpose of disguising its origins and integrating it into the formal economy.
Trade-based money laundering can take place on both a domestic and an international level, but it is the international trade system, with its greater complexities and vulnerabilities, that provides the best opportunities for money launderers. The enormous volume of trade transactions, which are able to act as a barrier and obscure individual illicit transactions, and the commingling of legitimate with illegitimate funds, creates an inherent trade-off between disrupting genuine business and detecting illicit transactions.

Different jurisdictional standards, legal systems and due diligence requirements may result in some jurisdictions to have less stringent controls than others. The long supply chain broadens the scope for abuse of the international trade system. The journey from manufacturer to consumer is generally a very long process that involves traders, consigners, consignees, financiers, shippers, insurers, freight forwarders and possibly other parties.

Examining cargo movements between two countries may prove to be difficult due to the limited resources generally assigned to customs agencies and also due to the lack of information sharing between different jurisdictions. Financial institutions may lack the expertise to make meaningful determinations about product pricing.