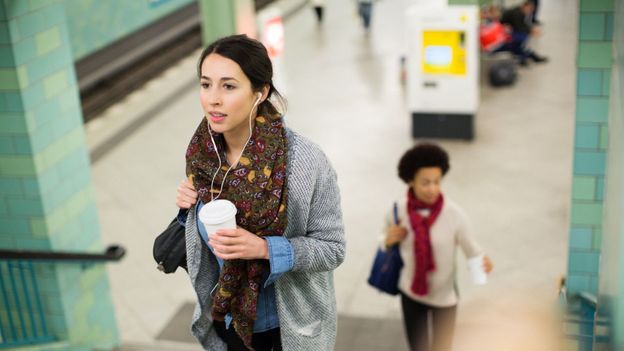 The sky-high cost of returning to the office

After two years of remote work, spending a day in the office can be a shock to the wallet – and rising costs are making it worse.

“It’s time for Americans to get back to work and fill our great downtowns again,” President Joe Biden said earlier this year. He’s not the only political leader calling for workers to head back to the office. “Mother Nature does not like working from home,” British Prime Minister Boris Johnson announced late last year, as he predicted a wholesale return to pre-pandemic commuting levels.

It’s not surprising that political leaders want us back at our desks. Without daily commutes and dining ‘al desko’, businesses of all types and sizes are losing out financially. One day of commuting is worth £82m ($107m) to businesses in the UK; in the US, workers spent between $2,000 and $5,000 (£1,536–£3,840) on transport to work alone each year before the pandemic.

But there’s a problem. Employees who haven’t had to budget for train tickets, takeaway coffees or new office outfits for the past two years are now acutely aware of how much it costs to spend a day at your desk. And, worse, these costs are growing. Petrol prices are at an all-time high; transport fares have increased, and food and other essentials are on an upwards trajectory. That means an office day can hit the wallet hard.

Some companies are offering financial and other incentives to tempt unhappy commuters back. But, given how aware workers are now of exactly how much an office day costs, it feels unlikely people will willingly revert to absorbing office-day expenses like before.

‘A quarter of my daily income’

Claire, a manager at a business events company in London, is certainly far more conscious now of how much she’s spending on her days in the office.

When I first went back to the office, I was shocked. It’s just crazy expensive – Umus

When she worked from home during the pandemic, she put the money she usually spent on transport, takeaway lunches, office wear and after-work drinks into a savings pot. “I think I saved something crazy like £6,000 in six months,” she says. But when her employers reinstituted office days, the sudden change in her outgoings came as a shock.

To make matters worse, her return train ticket to work has risen from £35 pre-pandemic to almost £50. “Having a mortgage, the rise in utility bills, council tax, income tax and the rising train fares, it’s just becoming impossible,” she says. Claire’s employer has upped salaries to meet market rates but, says Claire, “it’s really not enough”.

Umus, a lecturer at a London university, experienced a similar post-pandemic price shock. Their commute – a comparatively short distance on the underground – costs £6.40 during rush hour. “When I first went back to the office, I was shocked. It’s just crazy expensive,” says Umus. “People are always saying ‘you can just cycle’, but it’s very ableist, everybody is not capable of cycling seven miles every day.”

At work, Umus finds that expenses accumulate. “I usually grab both breakfast and lunch around work,” says Umus. “The cheapest option is Pret, and very easily, one coffee, one little breakfast thing and lunch, ends up being £13, then I get snacks from Tesco, which isn’t cheap either.” They’ve been working on a strict budget, but still end up spending between £22 and £27 on food and transport every office day. “That’s more than a quarter of what I make per day just to be able to go into the office,” says Umus. 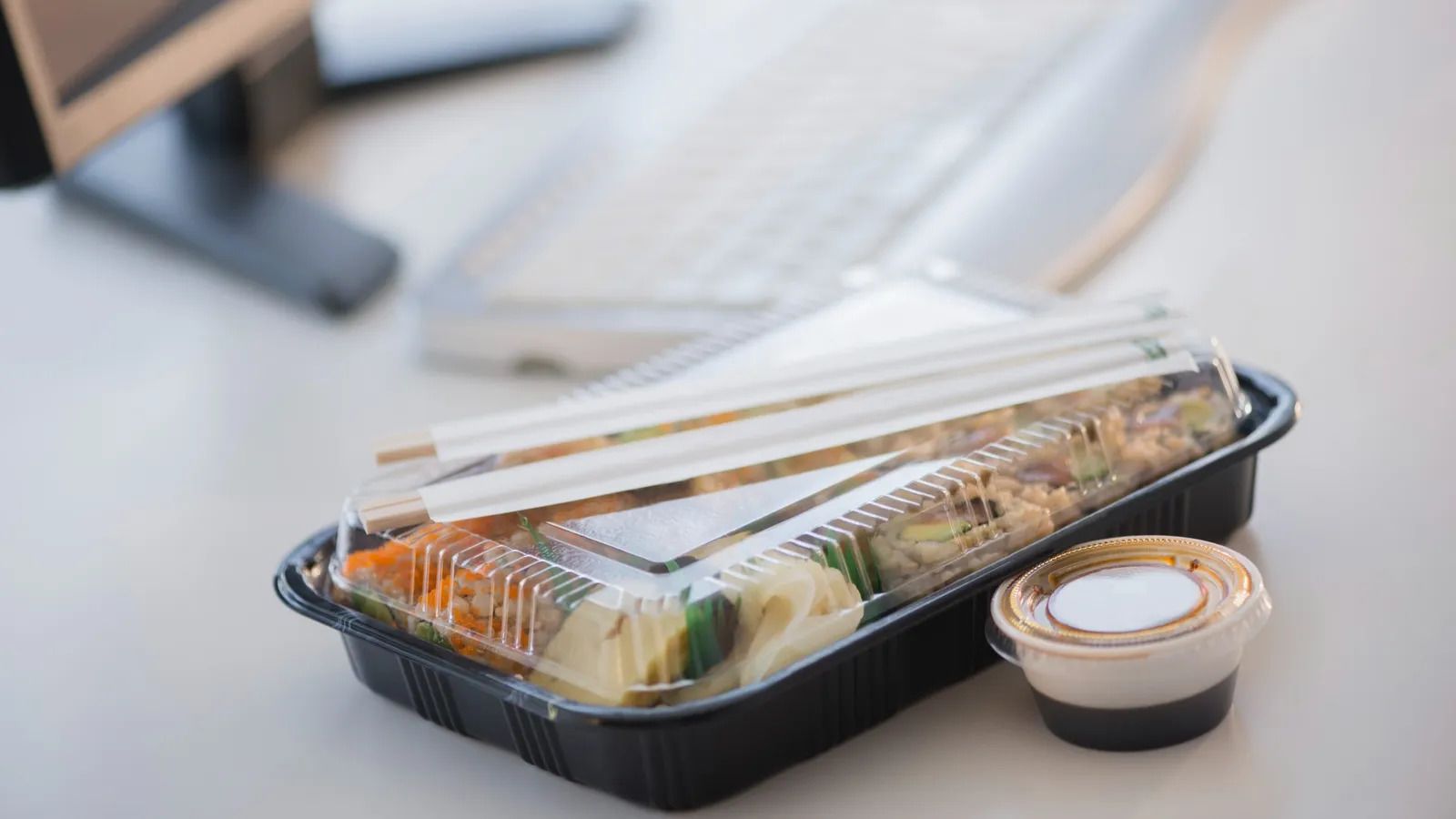 Lunches, coffees and snacks in the office can be expensive - especially compared to a remote-work day with access to your own kitchen

When Umus works from home, they prepare their own food – it’s easier with more time and access to a full kitchen. “People say you can bring your own lunch [to the office], but I have a baby at home. I just barely survive, I can't plan lunches as well,” says Umus. “I feel like I should be able to afford a Pret sandwich as a lecturer at [a university in] London, but it’s really pushing the limits of my budget if I do it more than twice a week.”

Umus isn’t the only one struggling to cover office-related costs. “Incomes of all types, particularly wages, are just not keeping up with inflation,” says James Smith, research director at London think-tank Resolution Foundation.

According to the UK Office of National Statistics, while wages did technically rise over the last tax year, when accounting for rising costs, workers actually saw a 1% drop in pay. In the US, the Labor Department reports worker pay has increased by 4% in the past year, well below the 7% increase in prices. In South Africa, worker wages were frozen in 2020 and climbed 1.5% in 2021 – again, well below the estimated inflation of 4.5%.

As wages lag, transport costs are surging. In London, where public transport dominates, fares on buses and the London Underground have seen the biggest rise in a decade, to help recoup pandemic losses. Across the UK, rail costs are also going up. In the United States, where the vast majority (over 80%) commute by car, surging gas prices are keeping people from getting behind the wheel. A year ago, petrol in the US cost $2.87 a gallon, now the average has gone up 50% to $4.10, leaving many commuters struggling.

It's gotten to the point where if I were to be forced back into the office full time, I literally can't afford to get there – Tracy Benson

South Africa has seen similar increases. “Wages have been stagnant since the beginning of 2020 and the petrol price just keeps going up and up,” says Tracy Benson, an office manager in Johannesburg. Benson is currently alternating remote and office days, but now South Africa has eased its pandemic rules a push to get back to the office has begun.

“It's gotten to the point where if I were to be forced back into the office full time, I literally can't afford to get there, the petrol would cost me too much,” says Benson.

These rising costs mean that workers who can do their jobs from home are understandably reluctant to head to the office unless they absolutely need to. In Benson’s case, she’s just hoping her employer keeps allowing home working. “I’m worried the office will push for a full return,” says Benson. “For me, it would honestly mean finding a different job.”

Some companies are cognisant of employees’ concerns and are offering practical solutions aimed at alleviating costs related to office days. Media company Bloomberg is offering its US staff a $75 daily commuting stipend, which they can spend however they want. In the UK, consultancy PwC is giving commuters an extra £1,000 to come into the office, while bank Goldman Sachs is offering free breakfast and lunch to some workers. But these perks and stipends certainly don’t extend to all companies – meaning people are not only being asked to give up remote work but also spend more to do it. 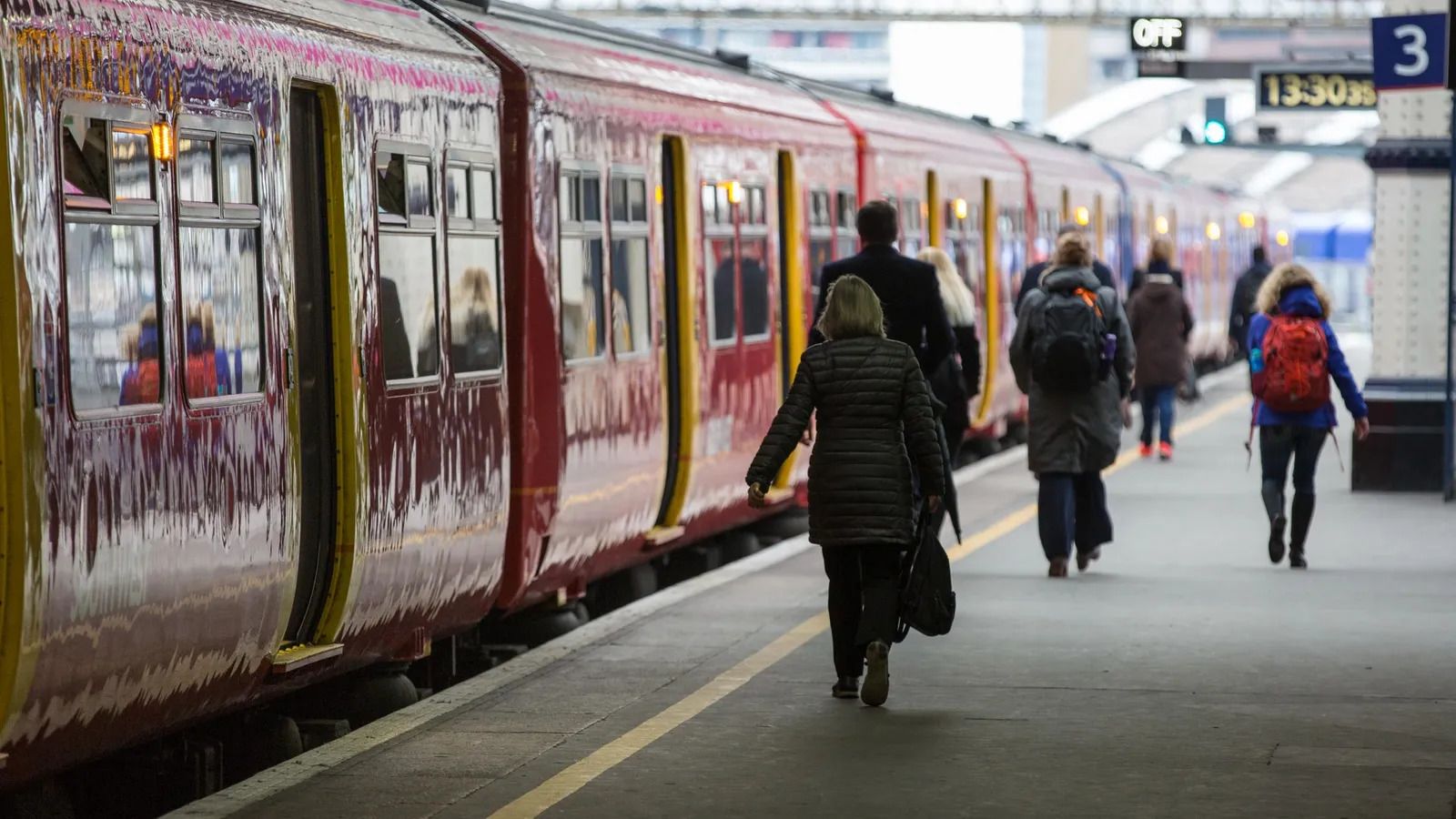 In many nations, the costs associated with getting to work are rising fast

Before the pandemic, people generally absorbed these costs without question. But now they’ve seen the alternative, it’s not as simple as just ‘going back to normal’ – especially if other people are getting better deals.

“It’s an issue of fairness,” says Jean-Nicolas Reyt, assistant professor of organisational behaviour at McGill. He explains that we determine fairness not just based on what our colleagues are receiving, but also what other people doing different jobs at different organisations are getting – so if one company is subsidising their employees’ commutes, then workers elsewhere are likely to want the same benefit.

“People don't stay an unfair situation; they work less, or usually they quit,” adds Reyt. “If some companies start giving people money to commute, this is going to become the norm, the market will readjust.” Reyt encourages employers to pick their battles. “CEOs talk to me as if the goal is to reduce all costs,” he says, but an enforced back-to-office policy, without any perks, will likely have unintended consequences for employee retention. “It’s not worth it to cut corners. The overall costs are so much bigger than these savings.”

Yet even as some workers discuss with their employers how often they’ll return to the office and who will pay, the Resolution Foundation’s Smith points out that those who have the option of working from home are still some of the most fortunate. After all, knowledge workers and those on higher incomes were far more likely to be able to work remotely during the pandemic than lower-income workers, who will have had no choice but to attend their place of work each day and absorb the related, rising costs.

As Umus says: “I'm one of the lucky ones. So, I don't know how other people manage.”