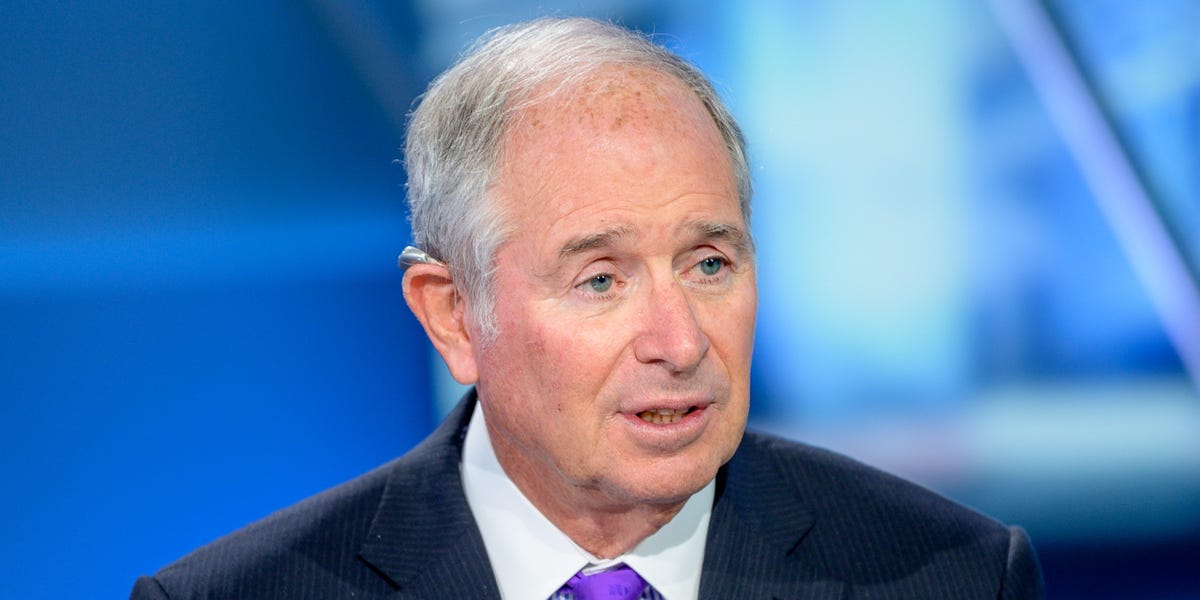 The SEC is reaching out to Blackstone and Starwood after the real-estate giants limited investors' withdrawals from their funds, report says

The SEC is trying to understand the firms' processes for limiting redemptions, and what effects the moves could have on the market.

Blackstone and Starwood Capital Group are drawing attention from the Securities and Exchange Commission for their recent moves to limit the ability of individual investors to take their money out of the companies' real estate investment trusts, according to Bloomberg.

The real estate funds have recently seen a surge in withdrawal requests amid a broad drop in investor sentiment and potential economic downturn. This led both private equity giants to pause redemptions after monthly and quarterly withdrawal limits were reached.

Investors in and outside of the funds took notice, as has, apparently, the SEC. The regulatory agency reached out to both Blackstone and Starwood this month to assess the market impact and specific circumstances of the pauses, according to Bloomberg, which cited multiple anonymous sources.

The agency was looking into how the firms served redemptions to their clients, and if any affiliates of the two companies sold their shares before the clients, according to one of the sources. The inquiries are not indications that either firm is under investigation or committed any wrongdoing, the report said.

Representatives for Blackstone and the SEC declined to comment to Insider. A spokesperson for Starwood did not return requests for comment on Friday.

Blackstone launched the Blackstone Real Estate Income Trust, known in the industry as BREIT, in 2017 as a way to cater to rich individuals — beyond the firm's typical large institutional client — who were in search of better returns in what was then a near-zero-interest rate world.

By the assets that flowed into the fund, it was a success. It has amassed $68 billion, and last year the firm looked to replicate the fund for private-credit investors with the Blackstone Private Credit Fund, known as BCRED.

But this year has brought challenges as the real estate market sours and more investors are turning bearish. Bill Katz, a research analyst at Credit Suisse who tracks Blackstone, raised concern over the funds' growth in a report to clients and downgraded the stock to the equivalent of a "sell" rating. Blackstone shares are down 21% in the past month, compared with a 3% drop for the S&P 500.

In recent statements to Insider, a Blackstone representative said BREIT returns have been strong. The fund has posted a return of 8.4% so far this year and a three-year annualized return of 14.9%, according to its website, representing respectable performance to some analysts.

"In response to BREIT redemption limits, our experts agree that the fund is delivering on its mandate from both a performance and liquidity perspective," Morgan Stanley research analysts said in a report to clients on Friday.