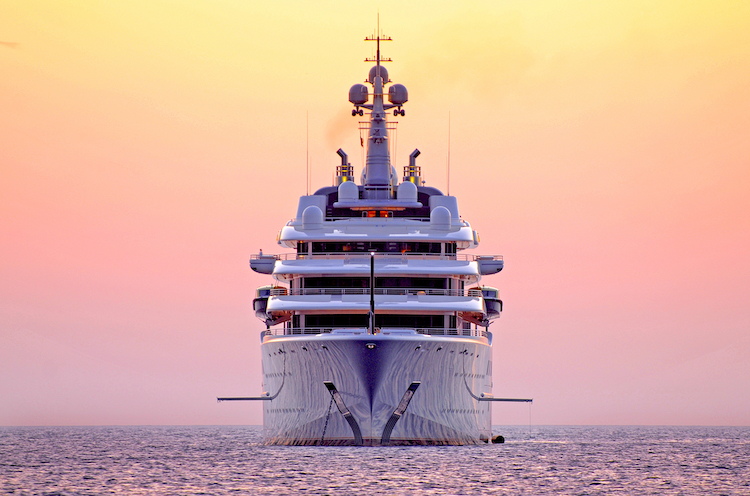 The richest Americans are hiding more than 20 percent of their earnings from the Internal Revenue Service, according to a comprehensive new estimate of tax evasion, with the top 1 percent of earners accounting for more than a third of all unpaid federal taxes.
That’s costing the federal government roughly $175 billion a year in revenue, according to the findings by a team of economists from academia and the IRS.

The data comes as Senate Democrats consider raising taxes on the ultrawealthy to reduce inequality and fund their legislative priorities. President Biden, in a sharp reversal from his predecessor, has signaled that he wants to raise taxes on the wealthy, corporations and estates.

The researchers say that years of IRS funding cuts, combined with the increased sophistication of tax evasion tactics available to the rich, have made shirking tax obligations easier than ever. And they say that these estimates probably understate the true extent of tax evasion at the top of the income spectrum.

To catch tax cheats and measure evasion, the IRS randomly audits returns. But such reviews turn up very little evidence of evasion among the extremely wealthy, in part because the rich use sophisticated accounting techniques that are difficult to trace, such as offshore tax shelters, pass-through businesses and complex conservation easements.

The IRS attempts to correct for this through a number of statistical methods. But the new study finds that even the IRS’s standard corrections underestimate the true extent of tax evasion among the rich.

The researchers were able to demonstrate this after the IRS and Justice Department initiated a crackdown on tax evasion in 2008. That effort led to the creation of the Offshore Voluntary Disclosure Program, which allowed taxpayers to disclose previously hidden offshore assets and pay a penalty in exchange for immunity from prosecution. According to the IRS, tens of thousands of taxpayers took advantage of the program before it shut down in 2018.

Hundreds of those taxpayers, as it turns out, had also been randomly audited before the creation of the program. The researchers matched those audits with the subsequent disclosures, and found that IRS auditors missed the offshore assets roughly 93 percent of the time.

The study also uncovered evidence of widespread underreporting of income among proprietors of pass-through businesses, whose revenue is taxed on their owners’ returns. “Up to 35% of the income earned at the top is not comprehensively examined in the context of random audits,” the authors found.

Factoring in underreporting from overseas tax shelters and pass-through businesses alone, the authors produced an estimate of the true distribution of tax evasion in the United States. Taxpayers in the bottom half of the income spectrum evade taxes on around 7 percent of their income. Among the top fifth of taxpayers, however, avoidance rises to around 10 percent.

But evasion peaks among the richest 5 percent, who have an income of at least $200,000 and who, as a cohort, capture more than one-third of total national earnings. Taxpayers in this group hide more than 20 percent of their income from tax collectors.

In total, nearly $1 out of every $12 earned in the United States is sheltered from federal income taxes because of the sophisticated evasion techniques of people earning more than $200,000 a year.

“The IRS needs a lot more resources from Congress,” said Daniel Reck, a lead author of the study, via email. He said the agency should “invest in more comprehensive examination strategies, involving audits of individuals, pass-through businesses, and other private entities (charities, trusts, etc.). It needs to hire and train large numbers of experts to conduct those more comprehensive examinations.”

“They can absolutely do all of this, but budget cuts have severely curtailed their ability to do it,” he added.

Since 2010, total funding for the IRS fell by about 20 percent, according to recent congressional testimony by IRS Commissioner Charles Rettig. The number of enforcement staff employed by the agency fell 30 percent over the same period.