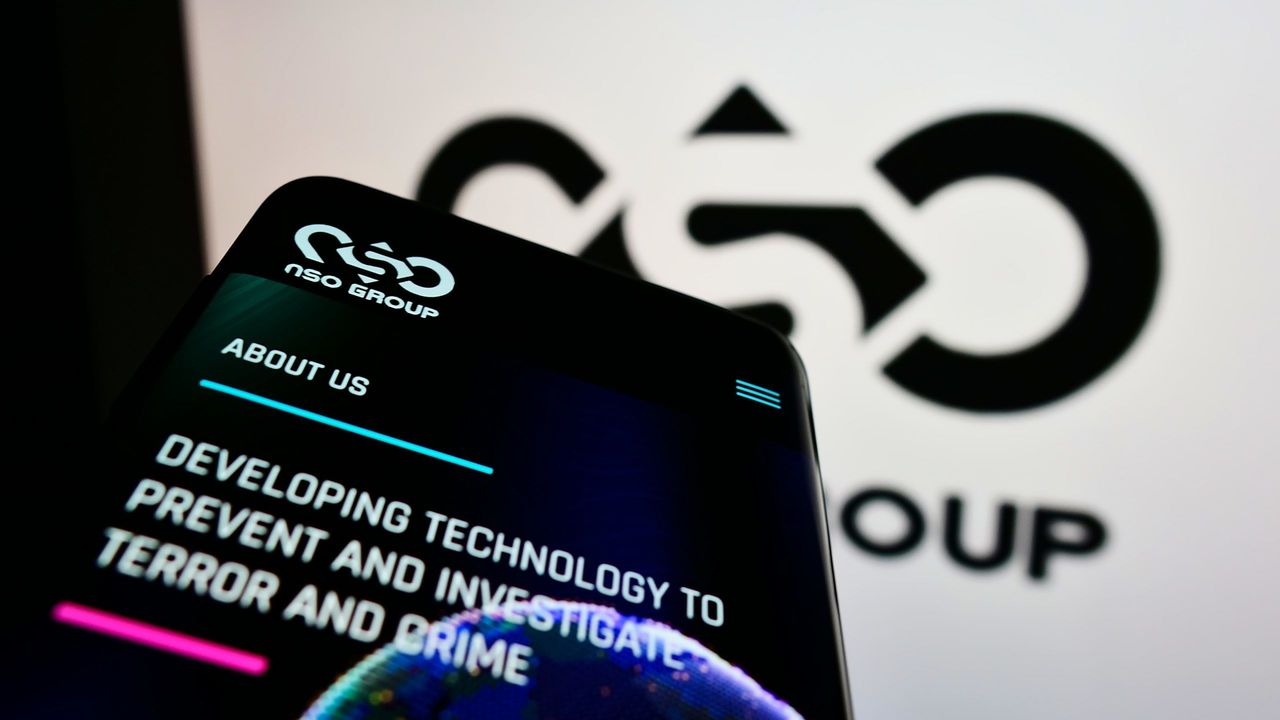 Listen to the article
0:00 / 0:00
Voice by MediaWorks
During Biden's visit to the Middle East, representatives of Saudi Arabia, Abu Dhabi and Jordan made it clear to the Americans that Israeli offensive cyber is now in danger of closing, which poses a danger to regional stability and the operations against Iran.
Almost simultaneously, representatives of the United Arab Emirates came to the Israeli Ministry of Defense, and officially suggested that the UAE will fund the Israeli offensive cyber industry.

Under the proposal, the UAE will invest hundreds of millions of dollars in a dedicated fund each year in order to fund the cyber companies, arguing that this is a very important move for the stability of the region.

Surprisingly, the director general of the Israeli Ministry of Defense refused the generous offer - claiming that Israel "is afraid of America's reaction to the deal."

Pegasus software is being widely criticized around the world for the misuse that some governments make for human rights violations.

But in fact, many governments around the world are taking life-saving benefits from the Pegasus and few other similar Israeli anti-terrorism Spyware tools, which enables law enforcement to effectively fight terrorists, drug dealers and serious crime.

Offensive cyber software is a weapon that is an inevitable important tool in the hands of law enforcement and the security forces of many countries. Like any other weapon in the hands of the police and the army, it can of course also be misused. But the reality is that the sale of guns to police officers is not banned just because every year American police officers shooting to death an average of five hundred innocent civilians.

Mechanisms should be developed to prevent the misuse and abuse of offensive cyber software, but not to ban its use for the benefit of law enforcement's war on serious crime and terrorism.

The sanctions against offensive cyber companies that provide law enforcement with effective weapons to fight terrorism and serious crime will not bring journalist Jamal Khashoggi back to life, unfortunately. Just as the arrest of the journalist and publisher Julian Assange will not bring back to life the many journalists whose the United States assassinated in Iraq, as revealed in WikiLeaks.

The one who loses the most from restricting the sale of offensive cyber software to law enforcement agencies is the law-abiding citizens. The ones who will benefit from this are the terrorist and criminal organizations, which are equipped with self-made offensive cyber software, which provides them with a huge advantage against law enforcement agencies and against their victims.

You do not punish the thief by cutting off your own hands.

This is the lesson that Biden missed to learn in his visit to Saudi Arabia.
#Jamal Khashoggi  #Pegasus