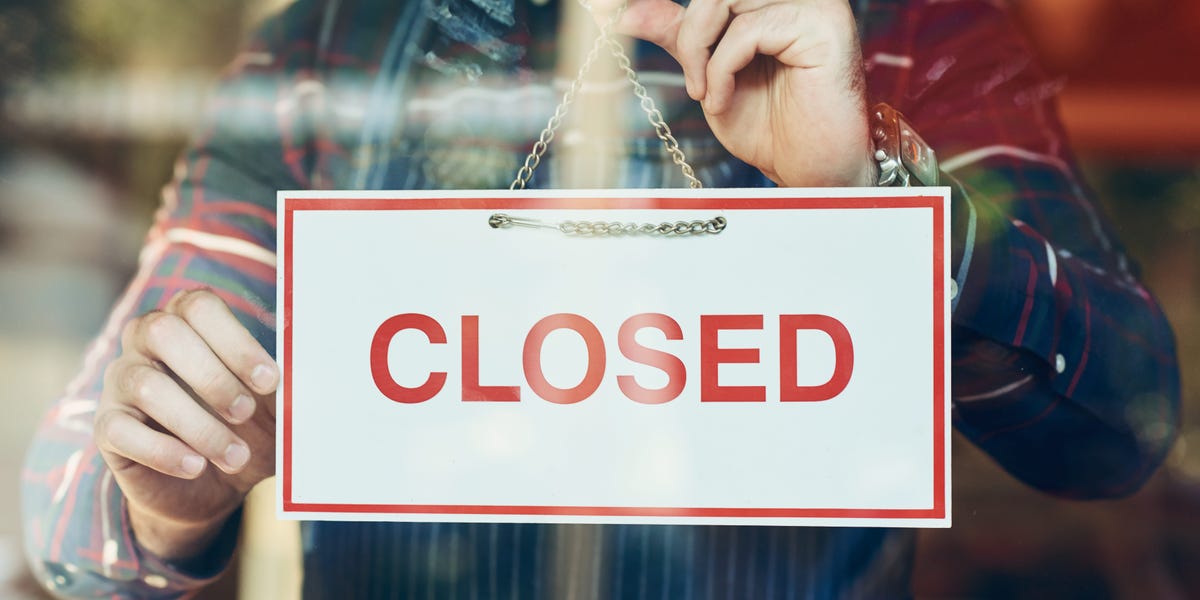 'The Fed has to do the dirty work' and induce a US recession that's deeper than Europe's as the economy is clearly overheating, BofA says

"If the Fed wants to get labor cost inflation under control in a timely manner, we think it needs to engineer about a 2% rise in the unemployment rate."
The Federal Reserve faces the difficult task of cooling down a searing-hot labor market, and aggressive rate hikes will ultimately tip the US economy into a deeper recession than what Europe will likely see, according to Bank of America.

Because Europe had a less rapid recovery from the pandemic compared to the US, Europe's GDP has less room to fall, BofA said, adding that the eurozone still hasn't fully recovered from the recession with hours worked far below pre-pandemic levels and wage growth only inching higher.

"Europe does not need to cool off its labor market to get inflation down," analysts wrote in a note Friday. "By contrast, the Fed has to do the dirty work of bringing labor demand down and in line with labor supply. Adding to the challenge is the fact that pent-up demand for labor in the US is making it very hard to cool off the labor market. So the Fed has to deal with both the risk of second-round effects and the first-round effect of an overheating labor market."

The strength of the US labor market was on display Friday, when the Labor Department reported nonfarm payrolls increased by 261,000 in October, above expectations, while unemployment rose to 3.7%, above the expected 3.5%. 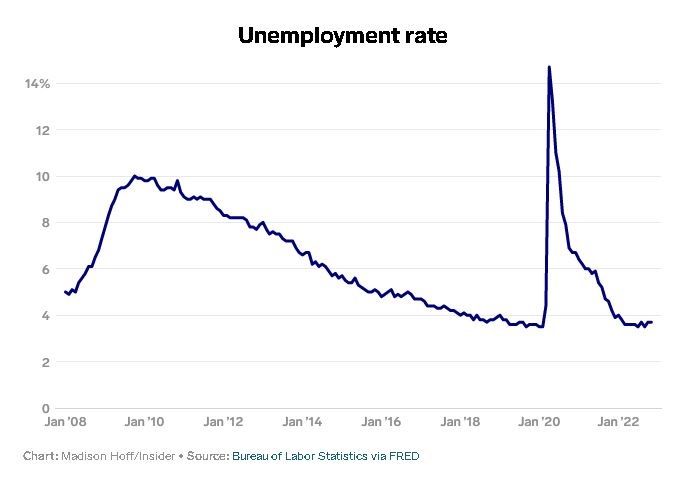 The jobs data opens the door for the Fed to stay aggressive with its rate hikes, even after it made its fourth consecutive 75-basis-point increase on Wednesday. The fed fund rate now sits at 3.75% to 4%.
BofA now sees the Fed eventually hiking the benchmark rate to 5.25%, up from its previous prediction for 4.75% to 5%, while the European Central Bank's terminal rate will be 2.5%.

"If the Fed wants to get labor cost inflation under control in a timely manner, we think it needs to engineer about a 2% rise in the unemployment rate," the note said.

As a result, analysts see the US economy shrinking at an annualized pace of 1.5% in the first three quarters of next year. The eurozone is seen contracting by 1.2% and 1.6% over the two winter quarters, then rebounding to trend-like growth of roughly 1% over the remainder of next year.

To be sure, Europe faces significant downside risks that could change the outlook, such as the prospect of further natural gas supply cuts from Russia as well as uncertainty from upcoming sanctions on Russian oil.

"We can't rule out additional shocks to the energy market, due to additional supply disruptions," BofA said. "Europe is vulnerable to confidence shocks if the war in Ukraine escalates. And Europe is quite vulnerable to a colder-than-normal winter."