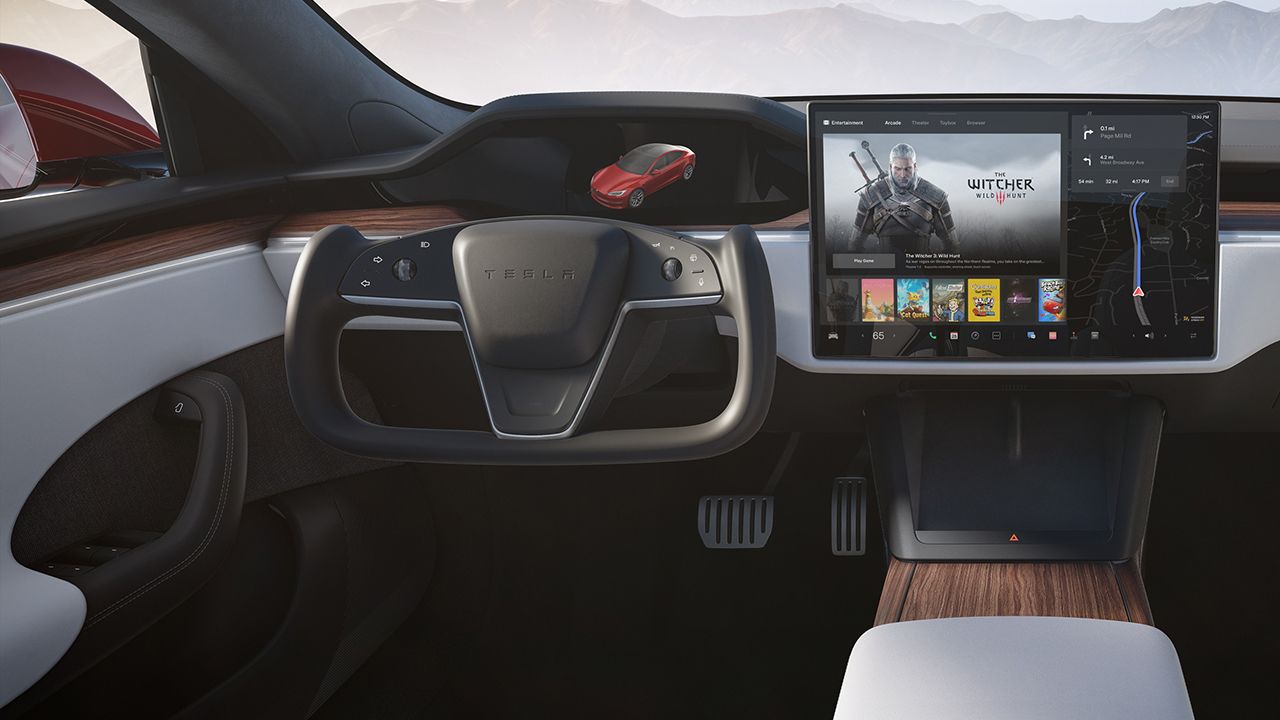 Tesla has agreed to modify software in its cars to prevent drivers and passengers from playing video games on the dashboard screens while vehicle are in motion, a federal safety regulator said on Thursday.

The agreement came a day after the National Highway Traffic Safety Administration opened a formal investigation of the game feature, which is known as Passenger Play. The investigation was announced after The New York Times reported this month on the potential safety risks the games posed.

“Following the opening of a preliminary evaluation of Tesla’s ‘Passenger Play,’ Tesla informed the agency that it is changing the functionality of this feature,” the safety agency said in a statement. “In a new software update, ‘Passenger Play’ will now be locked and unusable when the vehicle is in motion.”

Safety experts had criticized Tesla for allowing the games to be accessible while cars were in motion. “There is no argument that can be made that this isn’t dangerous,” said Jason Levine, the executive director of the Center for Auto Safety, a consumer group. 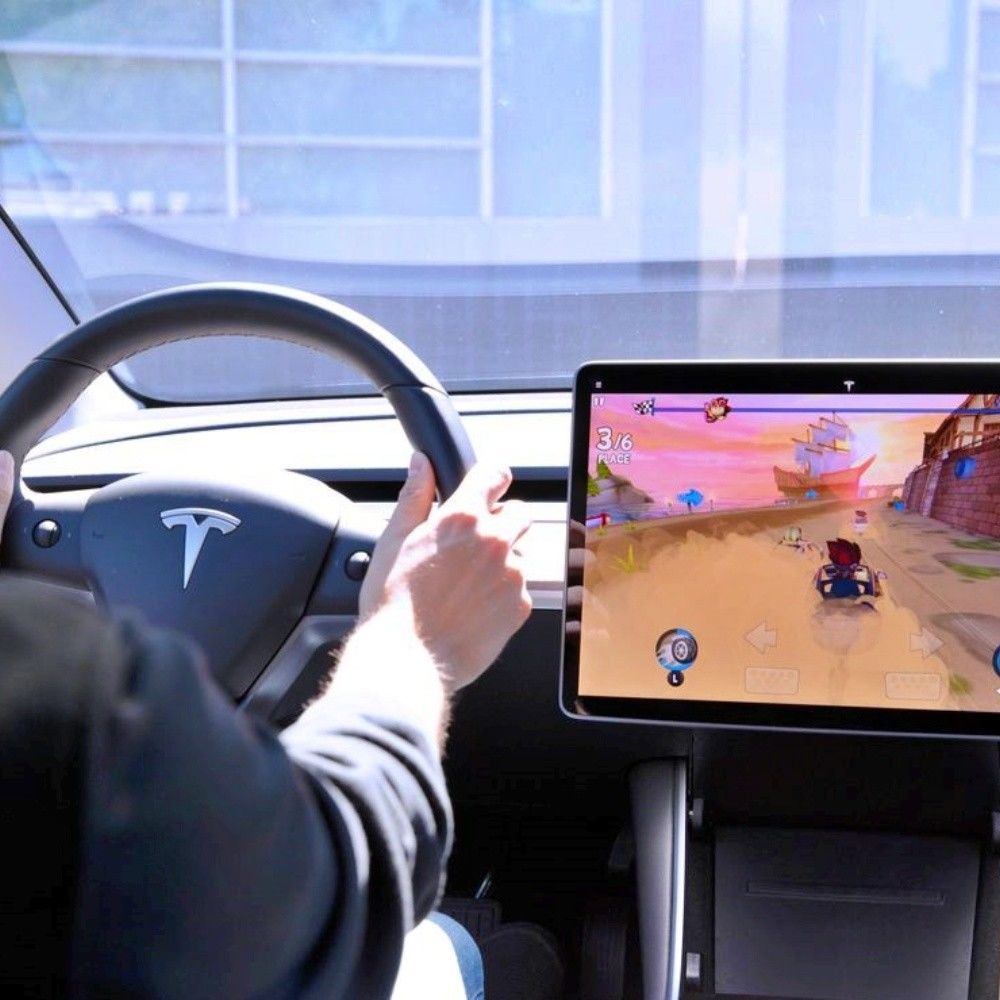 The federal safety agency is examining other potential safety issues with Teslas. In August, it opened a formal investigation into Tesla’s Autopilot system, which can accelerate and brake a car on its own, after cars using the feature crashed into parked fire trucks, police cars and other emergency vehicles at least 11 times. Those accidents resulted in one death and several serious injuries.