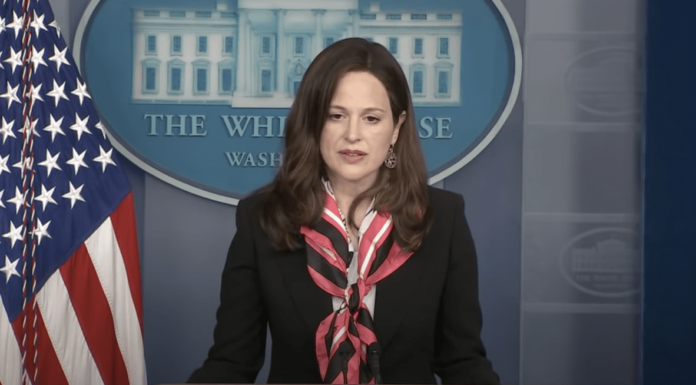 Deputy National Security Advisor for Cyber and Emerging Technology Anne Neuberger and Under Secretary of State for Political Affairs Victoria Nuland briefed ambassadors and representatives of 35 countries yesterday on the Counter-Ransomware Initiative (CRI) and U.S. government efforts to accelerate cooperation to counter ransomware.
Under Secretary Nuland discussed the Department of State’s efforts to counter ransomware, including using foreign assistance to increase partner capacity against threats and by elevating counter-ransomware efforts in relevant international cooperative efforts. She also noted establishment of a new Bureau of Cyberspace and Digital Policy which will incorporate and grow the Department of State’s existing capabilities and expertise. Under Secretary Nuland encouraged countries to leverage existing international frameworks, like the Budapest Cybercrime Convention and the UN Convention Against Transnational Organized Crime.

Deputy National Security Advisor Neuberger briefed participants on outcomes from the CRI meeting October 13-14, which for the first time brought together senior leaders and subject matter experts from law enforcement, cybersecurity, financial regulators, and foreign affairs ministries. At the CRI meeting, countries recognized the importance of integrating these expert communities going forward and committed to doing so.

The United States is working with CRI partners to identify areas for future cooperation in four categories: improving network resilience, addressing the laundering of ransoms in virtual currencies, supporting ransomware-related investigations and subsequent prosecutions, and diplomatic cooperation. Countries released a joint statement in October and have expressed an interest in expanding the CRI partnership.