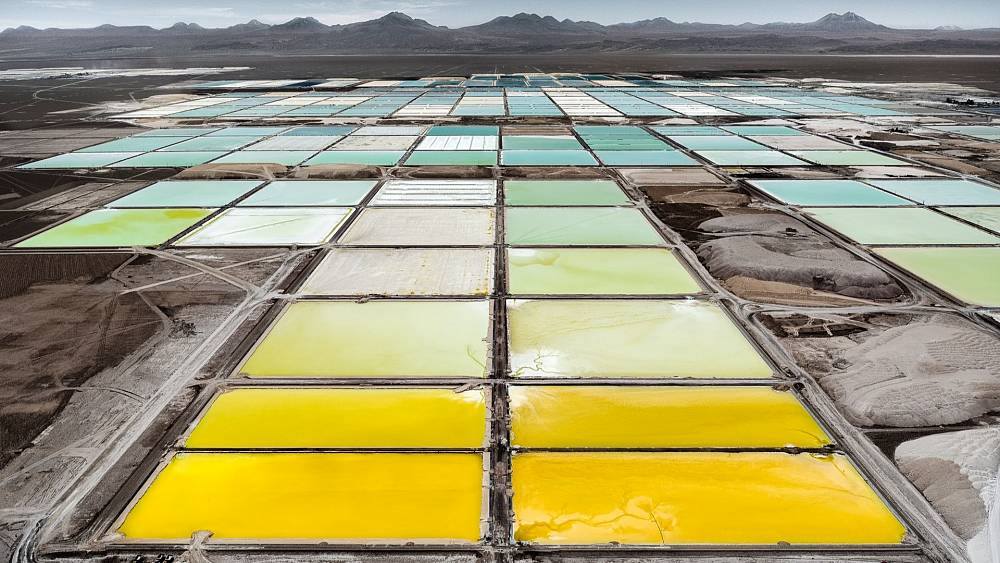 Lithium extraction fields in South America have been captured by an aerial photographer in stunning high definition.

But while the images may be breathtaking to look at, they represent the dark side of our swiftly electrifying world.

Lithium represents a route out of our reliance on fossil fuel production. As the lightest known metal on the planet, it is now widely used in electric devices from mobile phones and laptops, to cars and aircraft.

Lithium-ion batteries are most famous for powering electric vehicles, which are set to account for up to 60 per cent of new car sales by 2030. The battery of a Tesla Model S, for example, uses around 12 kg of lithium.

These batteries are the key to lightweight, rechargeable power. As it stands, demand for lithium is unprecedented and many say it is crucial in order to transition to renewables.

However, this doesn't come without a cost - mining the chemical element can be harmful to the environment.

German aerial photographer Tom Hegen specialises in documenting the traces we leave on the earth's surface. His work provides an overview of places where we extract, refine and consume resources with his latest series exposing the “Lithium Triangle.”

Lithium represents a route out of our reliance on fossil fuels - it is most famous for powering electric vehicles.

This region rich with natural deposits can be found where the borders of Chile, Argentina and Bolivia meet. And roughly a quarter is stored in the Salar de Atacama salt flats in northern Chile. 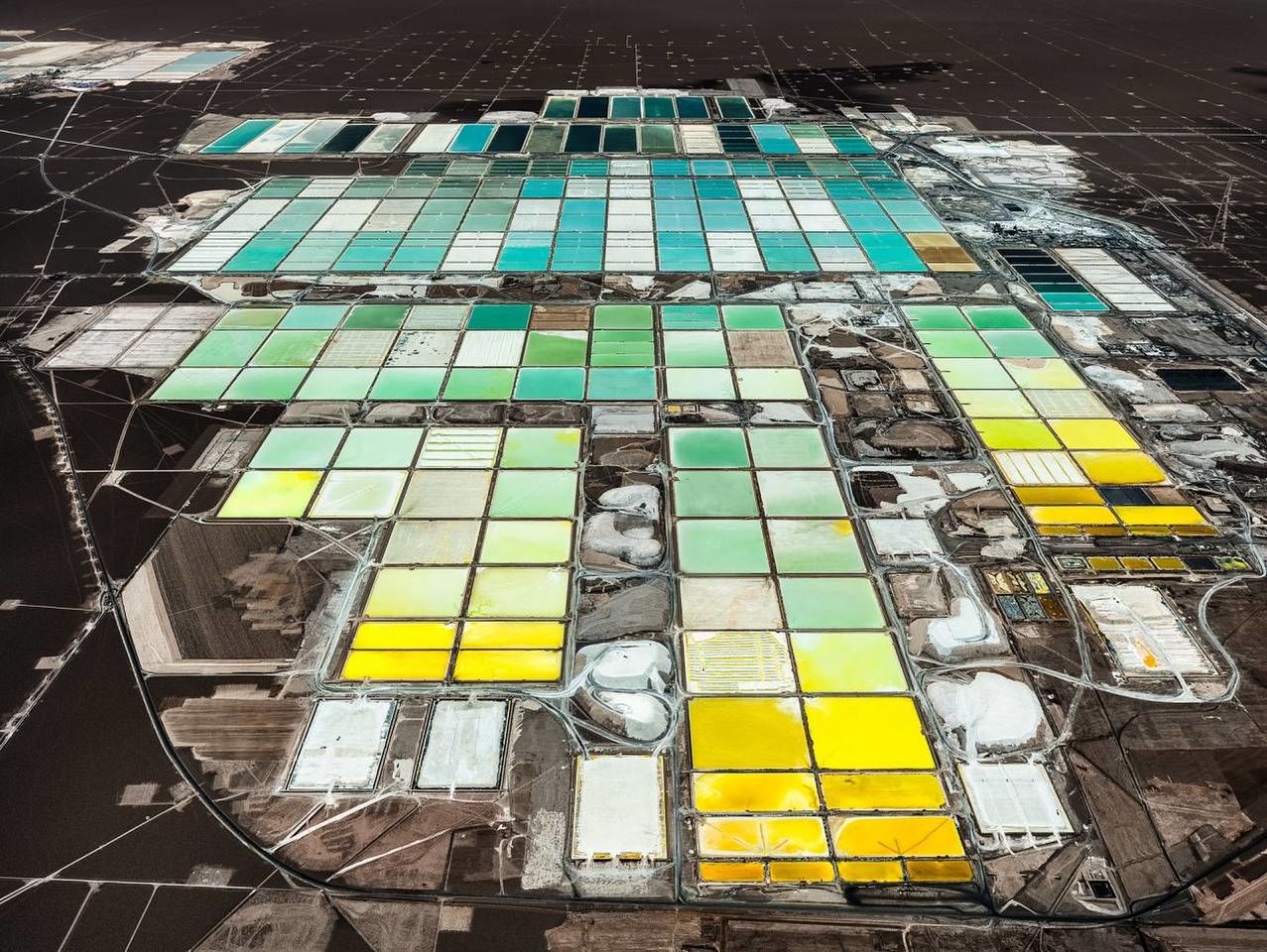 Hegen spoke to us about the project.

“Since a lot of my work deals with the extraction, processing and use of resources, I got interested in what the transition of the mobility sector towards electromobility looked like,” he begins.

“Lithium is one of the key components of building (car) batteries and I wanted to photograph the worldwide biggest examples of lithium evaporation sites in the lithium triangle of Chile, Bolivia and Argentina.”

So how did he do it?

“To get the enormous mining operations in the frame, I chartered a small aeroplane and flew high above them,” Hegen explains.

His images of the Soquimich lithium mine in the Atacama desert, run by leading mining operator Sociedad Química y Minera (SQM), are part of his new project, The Lithium Series I.

Why are the fields so colourful?

The vivid hues of the lithium fields, or ponds, are caused by different concentrations of lithium carbonate. Their colours can range from a pinky white, to a turquoise, to a highly concentrated, canary yellow.

A 2015 piece in the New Scientist described the fields as “surreal landscapes where batteries are born”. 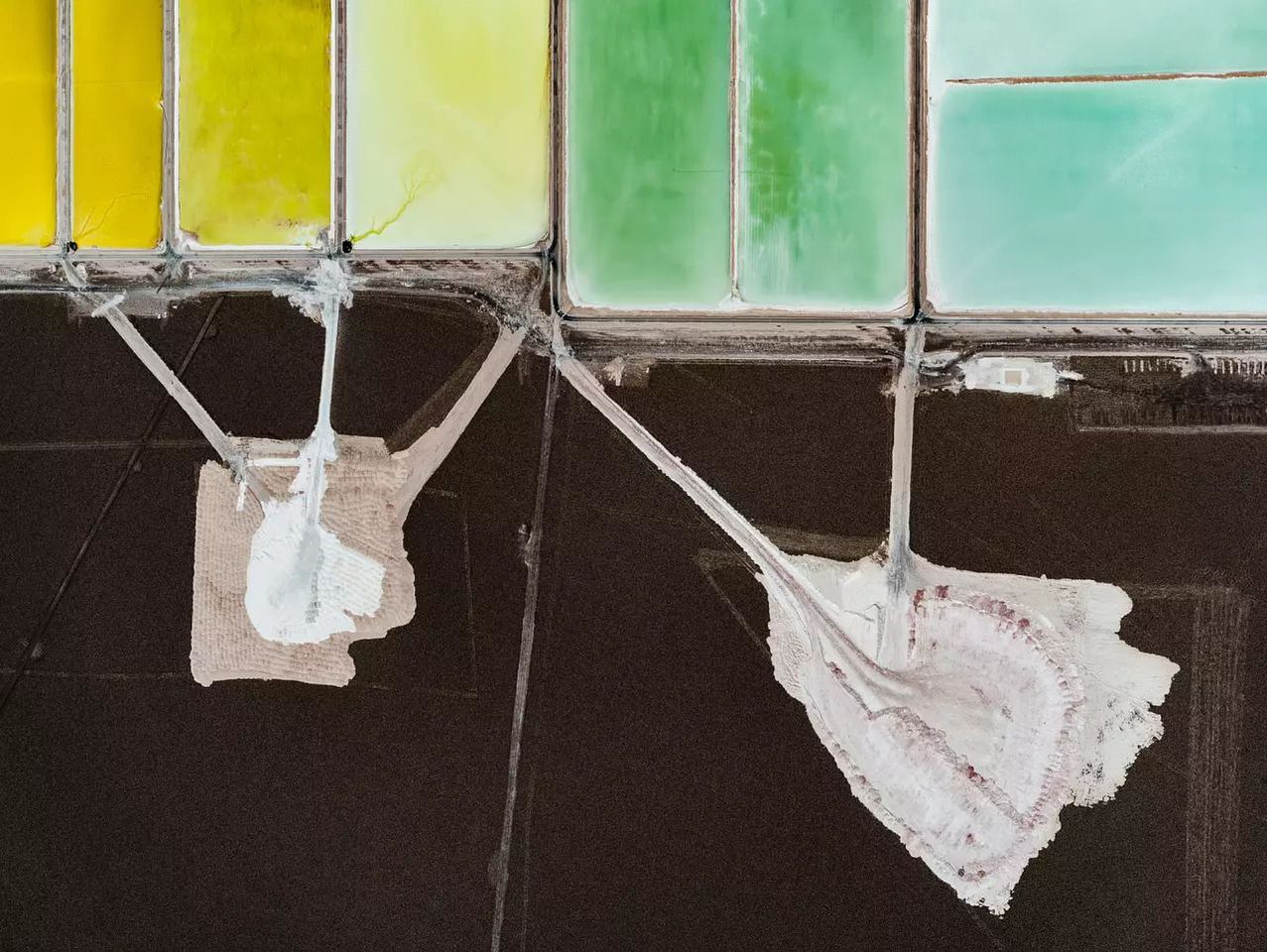 Why is lithium extraction bad for the environment?

Any type of resource extraction is harmful to the planet. This is because removing these raw materials can result in soil degradation, water shortages, biodiversity loss, damage to ecosystem functions and an increase in global warming.

But when we think of extraction, we think of fossil fuels like coal and gas. Unfortunately, lithium also falls under the same umbrella, despite paving the way for an electric future.. Lithium can be described as the non-renewable mineral that makes renewable energy possible - often touted as the next oil.

According to a report by Friends of the Earth (FoE), lithium extraction inevitably harms the soil and causes air contamination. As demand rises, the mining impacts are “increasingly affecting communities where this harmful extraction takes place, jeopardising their access to water,” says the report. 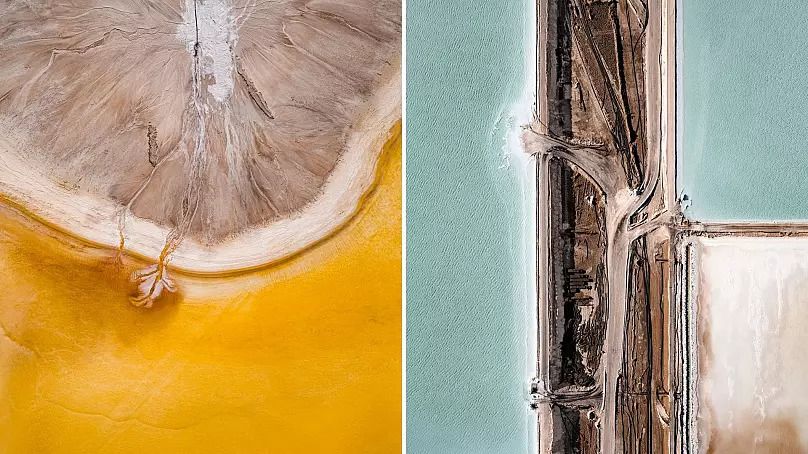 The salt flats in South America where lithium is found are located in arid territories. In these places, access to water is key for the local communities and their livelihoods, as well as the local flora and fauna.

Approximately 2.2 million litres of water is needed to produce one ton of lithium.

“The extraction of lithium has caused water-related conflicts with different communities, such as the community of Toconao in the north of Chile,” the FoE report specifies. 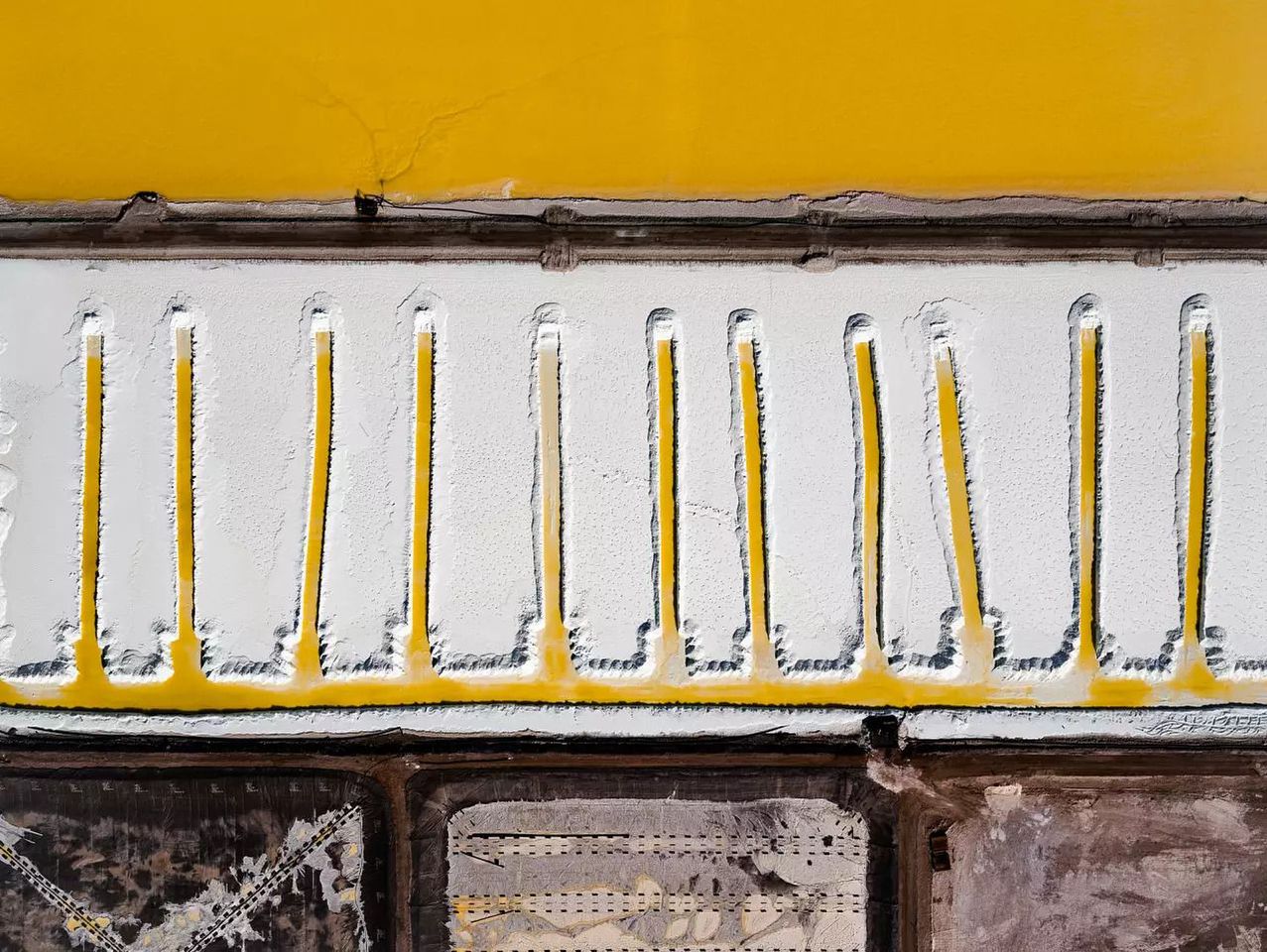 Where are other lithium hotspots around the world?

The growing interest in lithium has seen the world’s largest-known reserves increase significantly. There are around 80 million tonnes of identified reserves globally as of 2019, according to the US Geological Survey (USGS).

After South America (chiefly Bolivia, Chile and Argentina) the next biggest lithium-producing country is the United States, followed closely by Australia and China.

Much like historical contests and wars over gold and oil, governments are fighting for supremacy over minerals like lithium - as this could help them achieve economic and technological dominance for decades to come.

Other countries with smaller reserves are Zimbabwe, Brazil and, the only European nation, Portugal.

Lithium mining has become particularly controversial recently in Portugal, with the municipality of Pinhel now preparing to file an injunction to stop the exploration. Portuguese residents have continuously rallied against the rare metal's mining, citing huge environmental ramifications. But the government has given the green light to the extraction of the "white gold" in six different regions.

95 per cent of the local population has rejected these plans, despite the mining company's promises that the ore's exploitation will create around 800 jobs for locals.

So should we stop extracting lithium for batteries?

A similar report published in 2021 by the nonprofit BePe (Bienaventuradors de Pobres) also identifies water as a primary concern for lithium mining operations.

It claims that not enough research has been done on the potential contamination of water and “activity must be stopped until studies are available to reliably determine the magnitude of the damage.”

Gleb Yushin, a professor at the School of Materials and Engineering at Georgia Institute of Technology, US, argues that new battery technology needs to be developed using more common, environmentally-friendly materials. His paper is published in the journal Nature, alongside co-authors including Kostiantyn Turcheniuk.

As reserves of lithium and cobalt will not meet future demand, suggested elements to focus on instead are iron and silicon.

Researchers like Yushin are working on new battery alternatives that would replace lithium and cobalt (another harmful metal) with less toxic and more easily accessible materials. As reserves of lithium and cobalt will not meet future demand, suggested elements to focus on instead are iron and silicon.

“We call on materials scientists, engineers and funding agencies to prioritise the research and development of electrodes based on abundant elements,” maintains Yushin.

“Otherwise, the roll-out of electric cars will stall within a decade.”