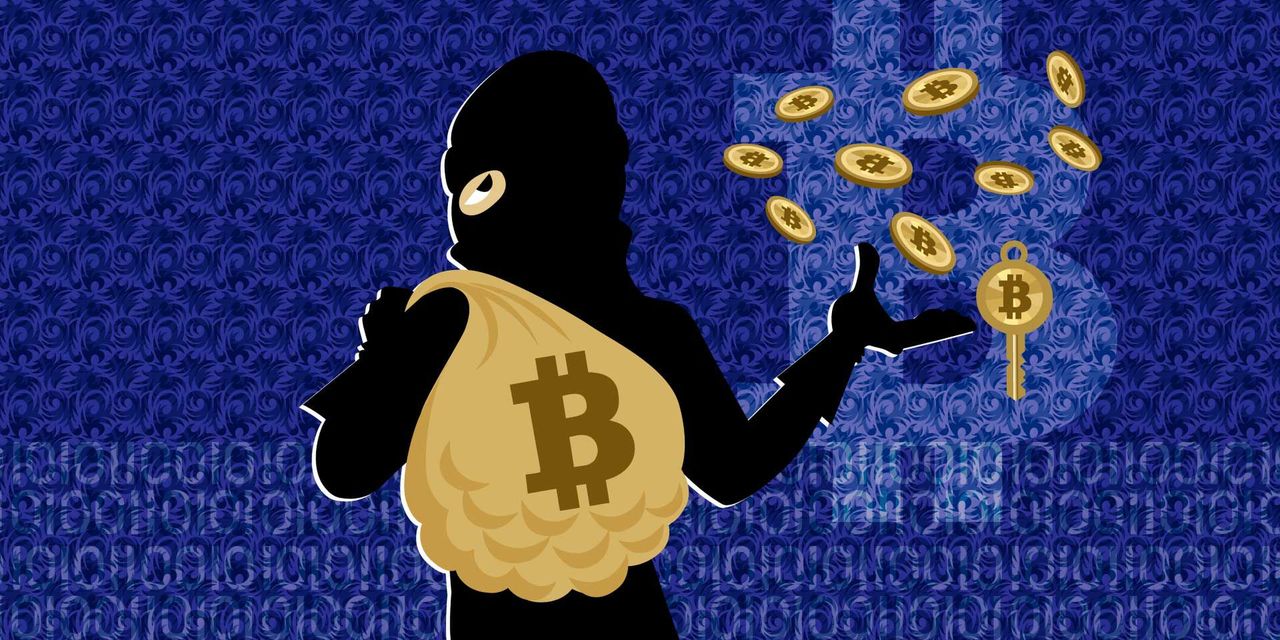 Two brothers and founders of Cape Town-based cryptocurrency investment platform, Africrypt, have disappeared, potentially making off with $3.2 billion worth of their client’s bitcoin at current prices.
Investor suspicion in the platform began in April when Africrypt chief operating officer Ameer Cajee told clients there had been a hack and requested they not report the missing funds to authorities. He and his brother, Raees, founded the company in 2019. After receiving the ominous notice, a group of investors hired Hanekom Attorneys to investigate. The news was originally reported earlier this week by Kenya new site, BitcoinKE.

Hanekom Attorneys is currently investigating the situation, according to the report. So far, they have been unable to locate the Africrypt founders and have notified South Africa’s priority crime investigation unit, The Hawks. Crypto exchanges around the globe have also been placed on alert of the supposed theft in case the brothers attempt any coin conversions. A separate group of investors has proceeded with liquidation proceedings against the company.

During the ongoing investigation, Hanekom Attorneys discovered Africrypt’s pooled funds were transferred from its South African accounts and client wallets and put through bitcoin tumblers and mixers in an effort to make them untraceable.

Attempts to call either of the brothers went straight to voicemail. The company website has also been taken down.