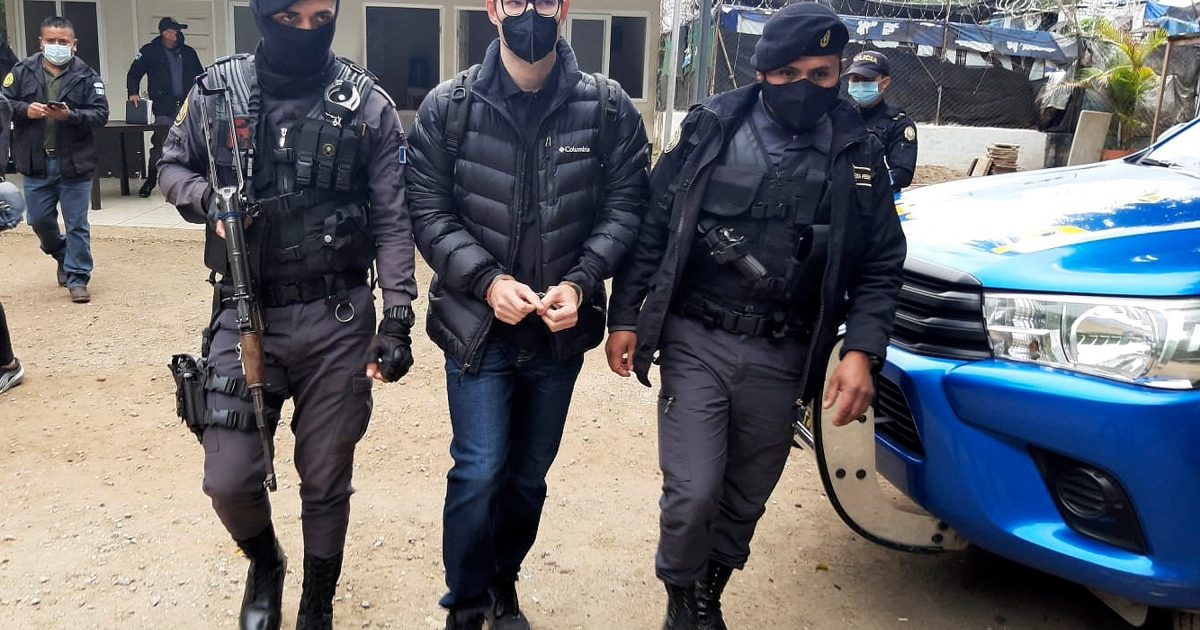 Son of ex-Panama president extradited to US from Guatemala

The extradition is the latest tied to $788m in bribes construction giant Odebrecht admitted to paying.
Guatemala has extradited a son of former Panamanian president Ricardo Martinelli to the United States, where he and his brother face bribery and money laundering charges linked to Brazilian construction firm Odebrecht.

Luis Enrique Martinelli on Monday morning boarded an extradition flight bound for the United States, where he is wanted by a federal court in Brooklyn, New York.

Luis and his brother Ricardo Alberto Martinelli were arrested in July 2020 in Guatemala City as they attempted to board a flight to Panama. Ricardo Alberto’s extradition process is still pending in a Guatemalan court.

The US Department of Justice alleges the Martinelli sons were intermediaries for the payment of some $28m in bribes from Odebrecht to a high-ranking Panama official when their father was president of Panama between 2009 and 2014.

Denis Cuesy, a lawyer for Martinelli, said US lawyers were now handling the case, when asked about the accusations.

Former President Martinelli has spent the past few years embroiled in various criminal probes and was last week acquitted for the second time of wire-tapping charges linked to his time in office.

Martinelli has not been convicted of any crimes, but he remains subject to certain travel restrictions due to a separate continuing investigation concerning Odebrecht.

Odebrecht admitted in 2016 to paying $788m in bribes over a decade to secure contracts in a dozen countries in Latin America. It agreed with the US justice department to pay a record $3.5bn fine.

In September the US agreed to extradite former Peruvian President Alejandro Toledo in connection with corruption charges in the Odebrecht case.

In 2019, a judge in Peru ordered 14 lawyers jailed for allegedly favouring Odebrecht in public works contracts.

The case has seen corruption investigations opened over senior officials and leaders of a number of Latin American countries.