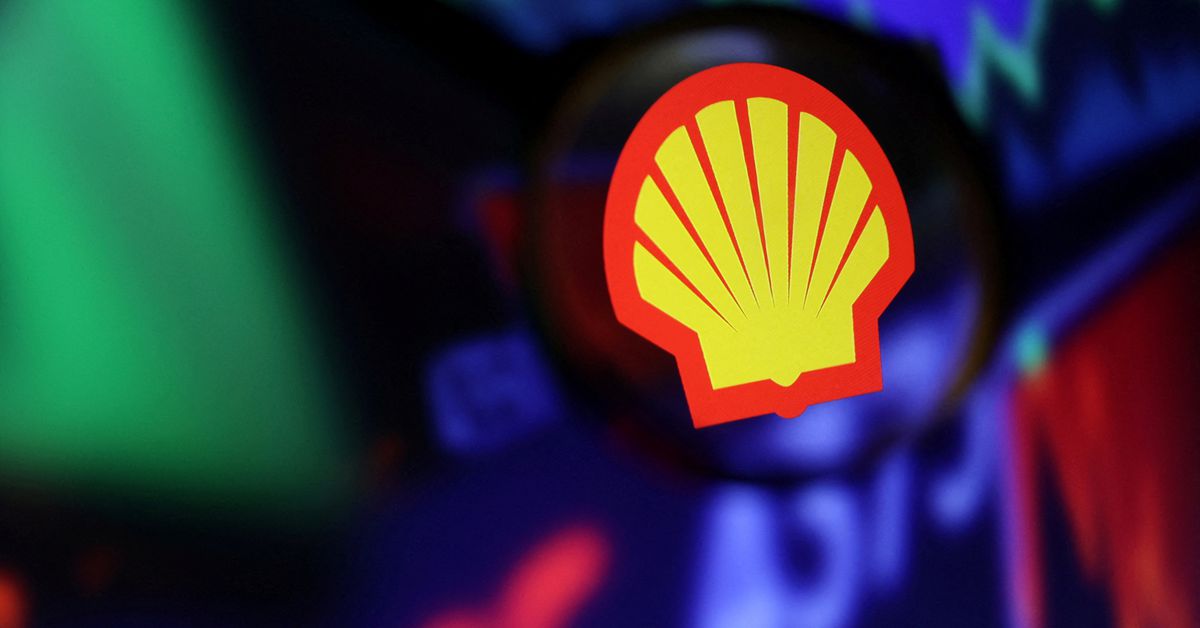 Shell (SHEL.L) said on Monday it will evaluate plans to spend up to 25 billion pounds in Britain over the next decade following the government's decision to increase a windfall tax on oil and gas producers.
"We're going to have to evaluate each project on a case by case basis," said Shell's UK country chair David Bunch told the Confederation of British Industry's annual conference in Birmingham. "When you tax more you're going to have less disposable income in your pocket, less to invest."

British finance minister Jeremy Hunt last week announced plans to increase a windfall tax on North Sea producers to 35% from 25% in the face of surging energy prices in order to help plug a major hole in public financing.

The government forecasts that the tax, which was also extended from the end of 2025 to 2028, will raise 40 billion pounds.

The tax, known as the Energy Profits Levy (EPL), will bring the total taxes on the sector to 75%, among the highest in the world. It nevertheless allows to deduct most investments in new oil and gas projects from the tax.

In a statement on Monday, Shell said that the EPL should be designed to provide incentives to address oil and gas supply shortages as well as longer-term investments in renewables.

To reach that objective, the EPL should include a "price backstop" in case oil and prices drop sharply and should also be expanded to include investments in wind generation, hydrogen and carbon capture technology, Shell said.

Shell said earlier this year it plans to invest 20 to 25 billion pounds over the next 10 years in Britain's energy infrastructure including oil and gas, offshore wind, electric vehicle charging and hydrogen.

"The energy sector needs to have confidence that there will now be a stable investment climate following a period of considerable uncertainty," Shell said.