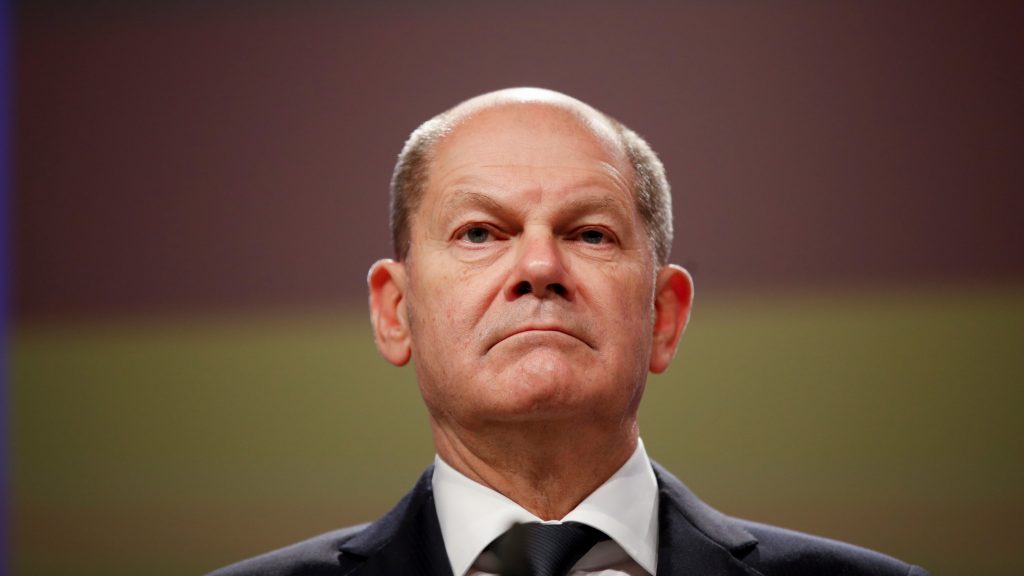 Scholz: Germany 'Not at Risk of Bankruptcy'

German Chancellor Olaf Scholz announced that his country is not threatened with bankruptcy in the foreseeable future, and it will be possible to reduce government debt to the level before the pandemic.
“No, not at all,” Scholz said in an interview with ZDF channel, in response to a question whether bankruptcy threatens Germany, and added that “all forecasts are now calculated for a very short period, so if there is no major economic decline or escalation of the war (in Ukraine) It has repercussions for the whole world, everything will be different.”

He continued, “If things continue normally, the debt level will most likely reach what it was before the epidemic within a relatively short period,” stressing that “Germany has great economic strength,” and that would ensure the necessary economic growth.

Scholz had described the crisis in Ukraine as “a turning point that changed everything”, and at the same time expressed his conviction that Germany would be able to address the crisis.